Pauillac is all about powerful, age-worthy Cabernet Sauvignon-based wines grown on gravel soils. With the greatest number of First Growths, it's a must know when learning about Bordeaux.

Pauillac is, perhaps, one of the most famous regions in Bordeaux due its star power. Three out of the five First Growths are found here! Perhaps it's the gravel soils and dominance of Cabernet that make it so special.

In any case - if you want some of the finest Cabernet Sauvignon-based wines (and some of the most expensive) then make sure you check out this iconic region.

Château Haut-Bages-Libéral in Pauillac with the Gironde Estuary in the background.

Pauillac like most of the Médoc is all about Cabernet Sauvignon. The wines from here can only be red.

Here we find wines with the highest proportions of Cabernet Sauvignon compared with anywhere else in Bordeaux. What does that mean? Deep inky colours, very high levels of structured, chalky tannins, mint and cassis aromas with pencil shavings and tobacco.

There will be a bit of Merlot and even some Cabernet Franc, Petit Verdot, Malbec and Carménère in the blend too.

The wines are meant to age no matter their quality level. Some much longer than others. For people looking to build a cellar over a long time period, you'll want to look for "Grand Cru Classé" somewhere on the label, expect to pay a bit more for that quality level though!

The 1st Growths of Pauillac

Château Latour - Follows Biodynamic practices and was certified organic in 2018.

Château Mouton Rothschild - originally excluded from the First Growths in the 1855 Classification, it was the only winery to change rank (to First Growth) in 1973. The label of the wine changes every year as a new artist is commissioned to create it.

Château Pichon-Longueville Comtesse de Lalande - While not a First Growth, this winery consistently performs so well vintage after vintage that it is considered by many to rival the quality of the First Growths.

Château Pontet-Canet - a biodynamic Fifth Growth that competes with Second Growths due to its consistently high quality level - interestingly they also use amphorae for part of the aging process.

These wineries and their "Grand Vin" are very expensive, and in most cases very difficult to get your hands on. However, they also have "2nd" and "3rd" wines that are very high quality but much less expensive than the Grand Vin.

Pauillac overall has 54 producers, one of which is a co-operative, so even though it has the highest number of first growths, there are still some deals to be found. All of the wines will be high in tannin, deeply colored, Cabernet Sauvignon driven, and age-worthy.

Pauillac Terroir Pauillac, situated south of Saint-Estèphe and north of Saint-Julien, is one of the communes of the Médoc with deep mounds of gravel soils. These gravel soils are well drained (important when growing grapes in a maritime climate).

The stones also heat up during the day and radiate heat back to the vine to help ripen the grapes. This is particularly important for the main grape grown here - Cabernet Sauvignon. Without this extra heat it would struggle to ripen. These deep gravelly soils make for some of the most powerful and structured wines in Bordeaux, and hence most need to be aged for a number of years before drinking.

Anson: What Thomas Jefferson did in Bordeaux, Decanter 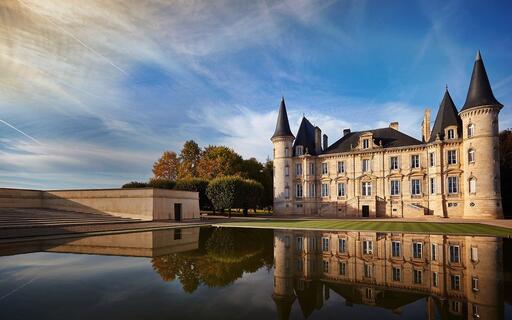 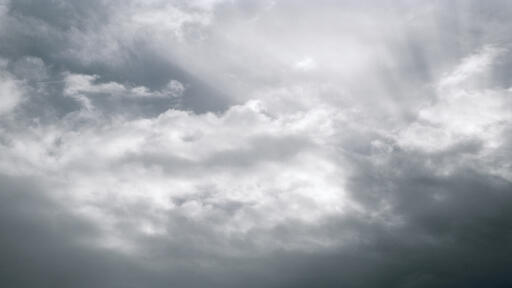 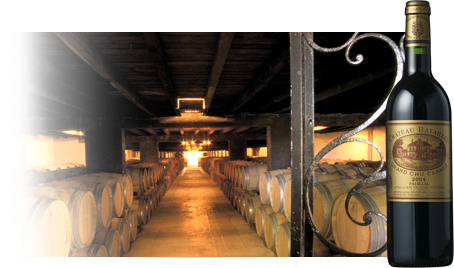 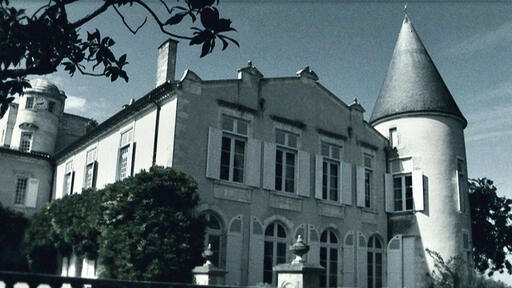 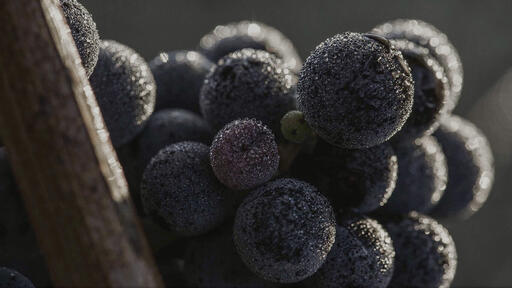 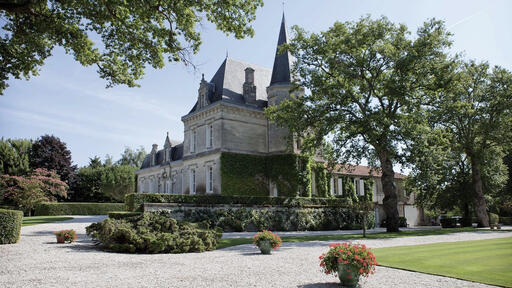 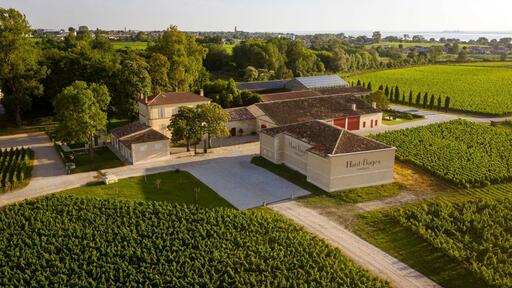 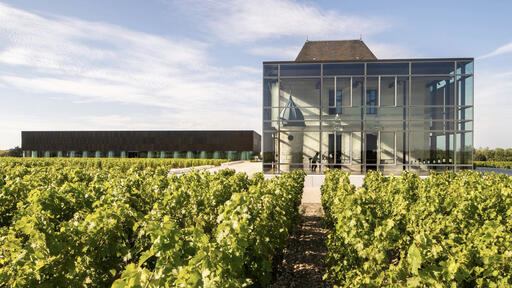