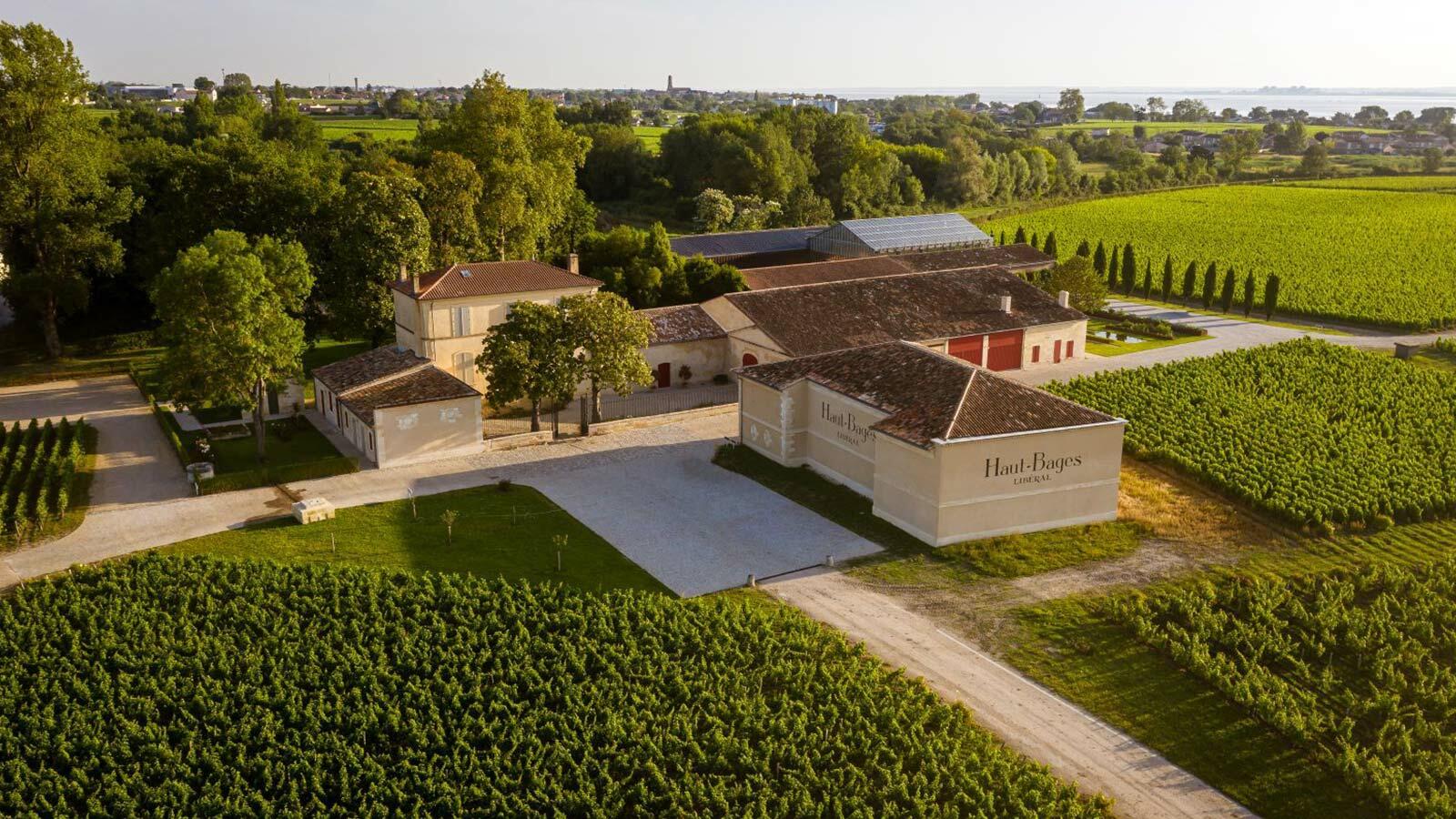 The LIBERAL family had run the estate since the early XVIII th century. Then as wine brokers from father to son, they would sell most of the crops to the Netherlands and Belgium. Thanks to their name being next to that of the place, they were often invited to sit at the round tables of the political parties by the same name all over the world.

As time passed, those fine connoisseurs of wine collected the best soils of the Pauillac area. That is why half of the vineyard of this 1855 fifth classified growth is next to Château Latour and the other half is behind Château Pichon Baron, located on the higher part of the place called Bages, a large plateau south of Pauillac. 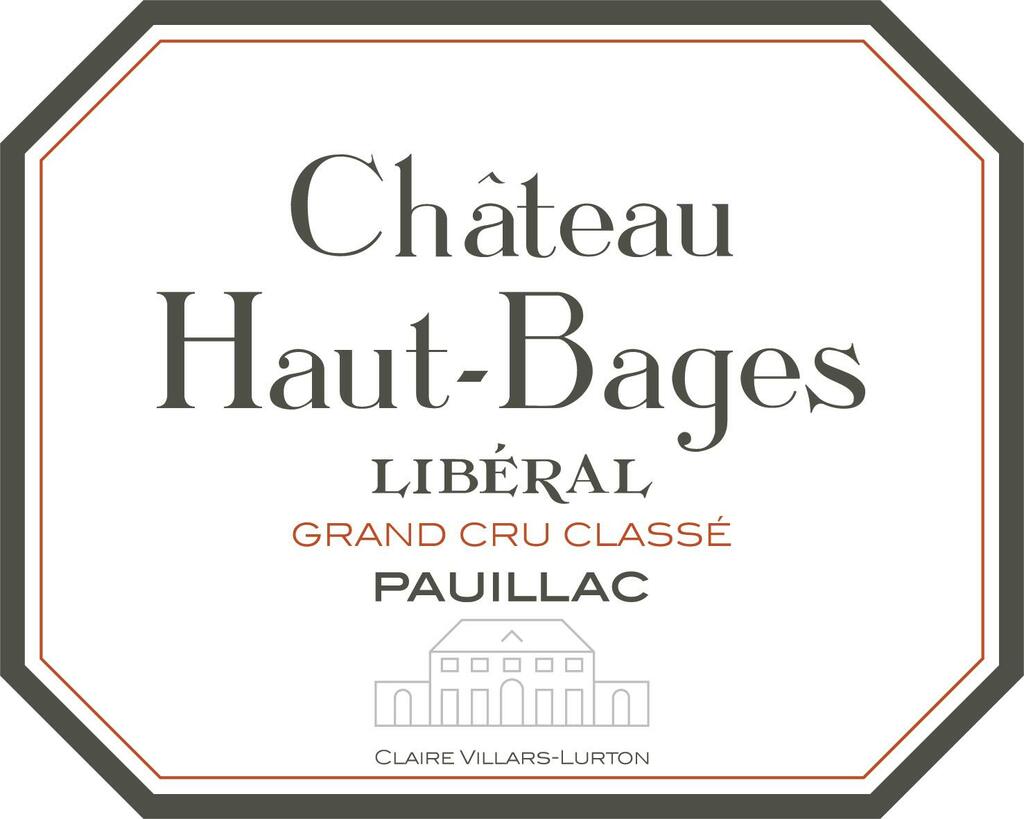