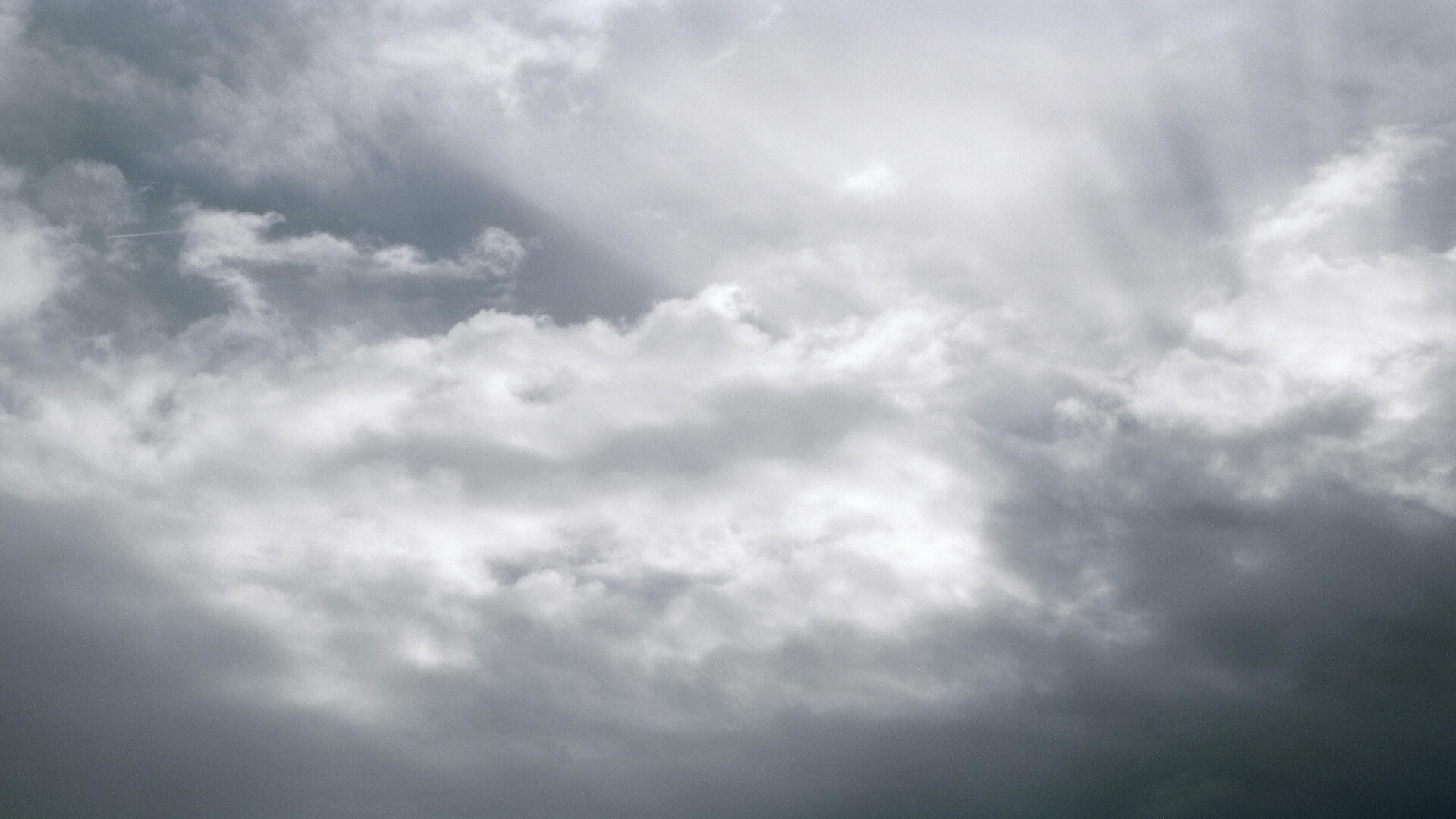 Château Latour’s vineyard is a magnificent mosaic of vines, some of which are a hundred-years-old: each one contributes its share of magic to the wines every year. It is also a constantly evolving organism that requires patience, attention to detail and a great deal of care, to enable the young vines that will succeed their elders to grow.

vineyard currently consists of 92 hectares of vines, including the 47 that surround the Château, known as the « Enclos », that are potentially used in the production of the Grand Vin. The Enclos consists of a hilltop that rises 16 metres above the level of the Gironde, encircled to the north and south by two streams and to the east by the « Palus » (marshland) on the edge of the Gironde. The forty hectares outside of the Enclos consist of several very handsome plots (« Petit Batailley » and « Pinada » among others) that have been acquired over the Château's long history. These grapes are used in the Forts de Latour blend and the youngest vines for the Pauillac. 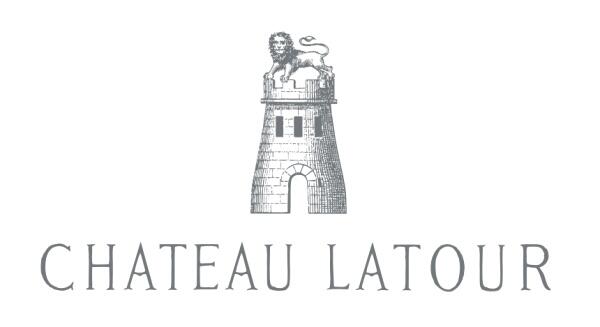 Les Forts de Latour takes its name from an historic plot in the « Enclos ». The wine was first labelled with this name in 1966 and constant work on developing its quality has resulted in its achieving the level of a Médoc Grand Cru Classé.

This wine has been made every year since 1989, and was developed primarily for the restaurant market.

Château Latour’s Grand Vin is made exclusively from “vieilles vignes”, an average of 60 years-old, in the Enclos. Gravettes, Sarmentier, Pièce de Château... these are the names of some of the finest plots that express the character of the terroir and forge the wine’s identity every year.