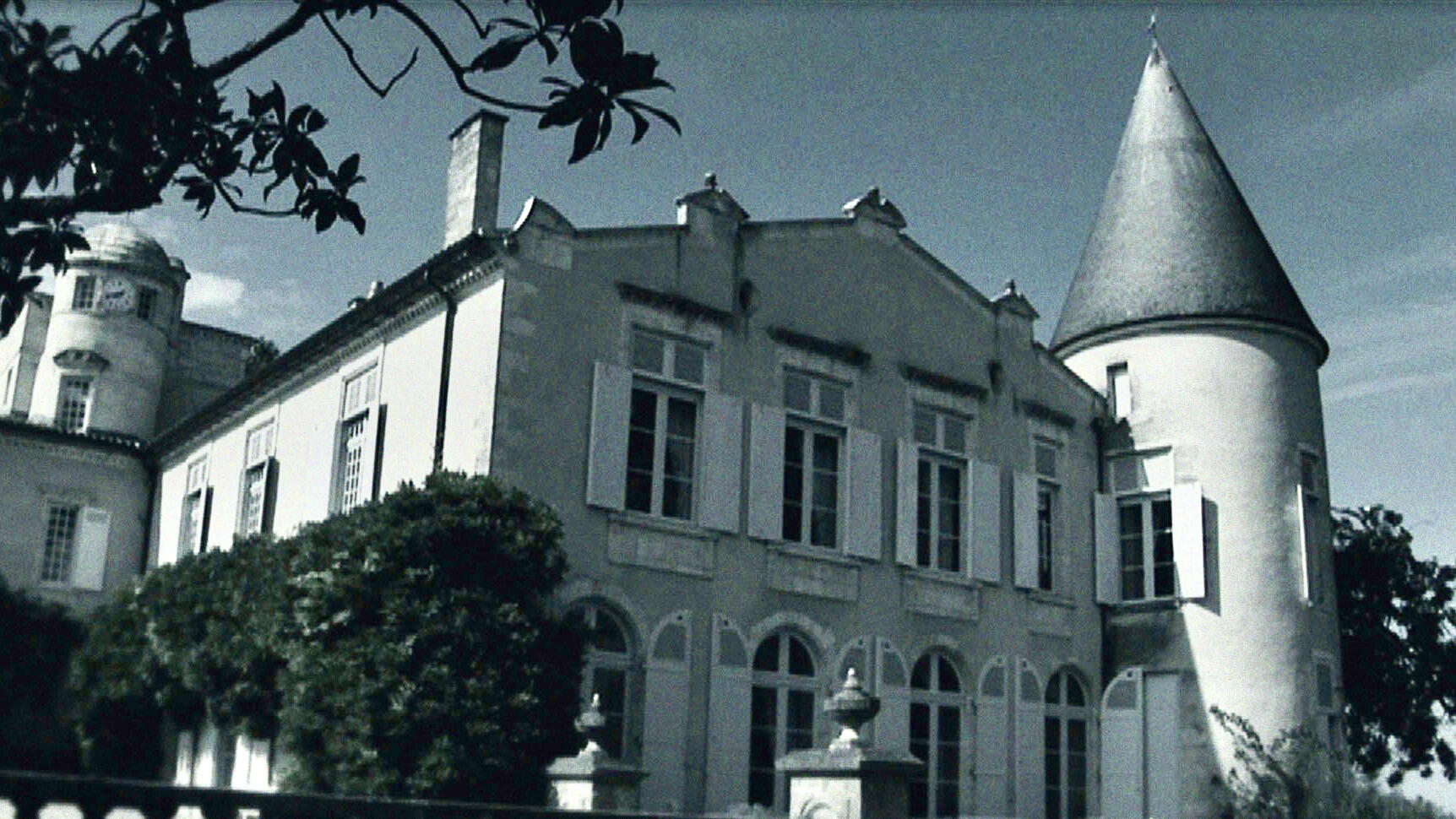 The nose is characteristic of this vintage, ripe and fresh at the same time, with notes of blackcurrant and black fruit.

The attack is straightforward on the palate, then the wine unfolds to express all its volume. The tannins are fine and precise. The high percentage of Cabernet, both Cabernet Sauvignon (68%) and Cabernet Franc (5%), provides a lot of tension all through the finish. It is a rich Carruades with very good ageing potential, which will certainly open within 6 to 8 years.

The vintage got off to a fine start with a mild and dry winter. The good weather continued through to the beginning of spring, leading to an early start to the growing cycle.

In April and May, the unusually cold and above all dry weather slowed down growth, and the head start was quickly lost. The first flowers appeared in our Pauillac vineyards on 28 May. This key stage of the cycle saw rather capricious weather, with rainy episodes in the second part of flowering leading to some poor fruit set and uneven ripening.

June saw a change of direction after a rainy and cool start, with the onset of a heatwave in early summer such as we had not seen since 2003. Fortunately, it was only short-lived and the vines quickly caught up, seeming better armed than in previous years to withstand this heat. Rain came miraculously on 26 July: 45 millimetres fell in Pauillac, perfect for triggering véraison. August temperatures then remained very moderate, without any peaks but with a few scattered showers, making us briefly fear the arrival of botrytis. But the drier weather at the end of the month, which continued until mid-September, allowed us to start the harvest under calm conditions.

Château Lafite Rothschild’s second wine, Carruades de Lafite presents similar characteristics to the Grand Vin, but with its own personality linked to a higher proportion of Merlot and to specific plots that are used to produce Carruades. The name comes from the Carruades plateau, a group of plots acquired in 1845 just next to the vines on the Château hilltop.

“Lafite has a soul, a beautiful, generous, kindly soul. Lafite turns bare earth into heaven. Lafite is harmony, a harmony between man and nature, because without our magnificent winegrowers, nothing would be accomplished.” - Baron Eric de Rothschild In 1815, Guillaume Lawton said of Château Lafite, “I consider it to be the the most elegant and delicate, with the finest substance of the three (Premier Crus). The location of its vines is one of the finest in the Médoc”. In 1855 the Château was ranked as a Premier Grand Cru in the famous classification that was prepared for the Universal Exhibition of that year.