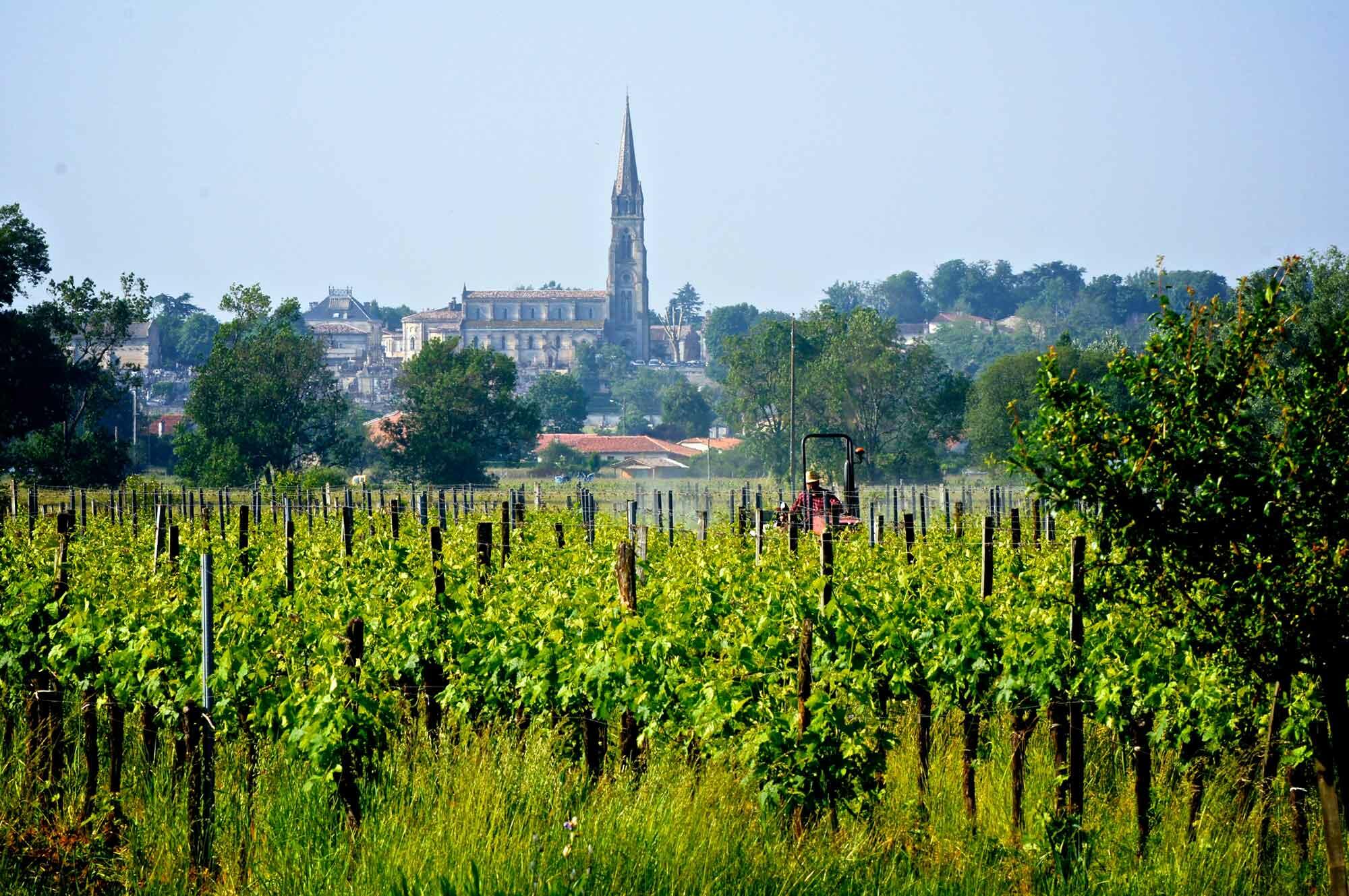 Our vineyard is located in Cavernes, in the town of Saint-Loubès, on the edge of the Dordogne, in the Department of Gironde, about twenty kilometers from Bordeaux. It is an operation of 5 hectares and a half, where we produce AOC Bordeaux and Bordeaux Supérieur wines, from organic farming.
This property, with fertile soil, rich in alluvium, and a waterway for transporting wine, has been cultivated in vines since the end of the 17th century.
Since our takeover in 2001, a total restructuring of the vineyard has been carried out, as part of an organic conversion, resulting in the obtaining of the final organic label in 2006.
The Dordogne, which borders the vineyard, creates a particular climatic situation, in particular by the winds coming from the Atlantic Ocean.
Our buildings have a wine cellar, a barrel cellar and in one wing of our house, we offer spacious guest rooms with a wide view of the vineyard and the river.
The Château d'Esther is a small property of 5 and a half hectares.
The average age of the vines is 15 to 20 years, the planting density is 5,000 feet per hectare.
The soils are clay loam, alluvial.
The grape varieties represented are typical of Bordeaux:
In red
Merlot 49%
Cabernet sauvignon 36%
Cabernet Franc 13%
Petit Verdot 2%
In white
Sauvignon 62%
Sémillon 33%
Muscadelle 5%
We work the soil in a biological cycle that begins with plowing and continues with the sowing of flowers and cereals. We are looking for the biodiversity of the entire estate as a complement and extension of the organic approach.
The yields are deliberately low, around 40 hl / hectare, in order to obtain healthy grapes, concentrated and powerful wines.
The wines we produce are:
- Bordeaux Blanc Sec,
- Bordeaux Rosé,
- Bordeaux Supérieur Rouge, aged 18 to 22 months in oak barrels.
These three wines benefit from the label “wines made from grapes produced in organic farming” (Agrocert control). 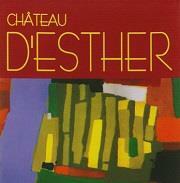