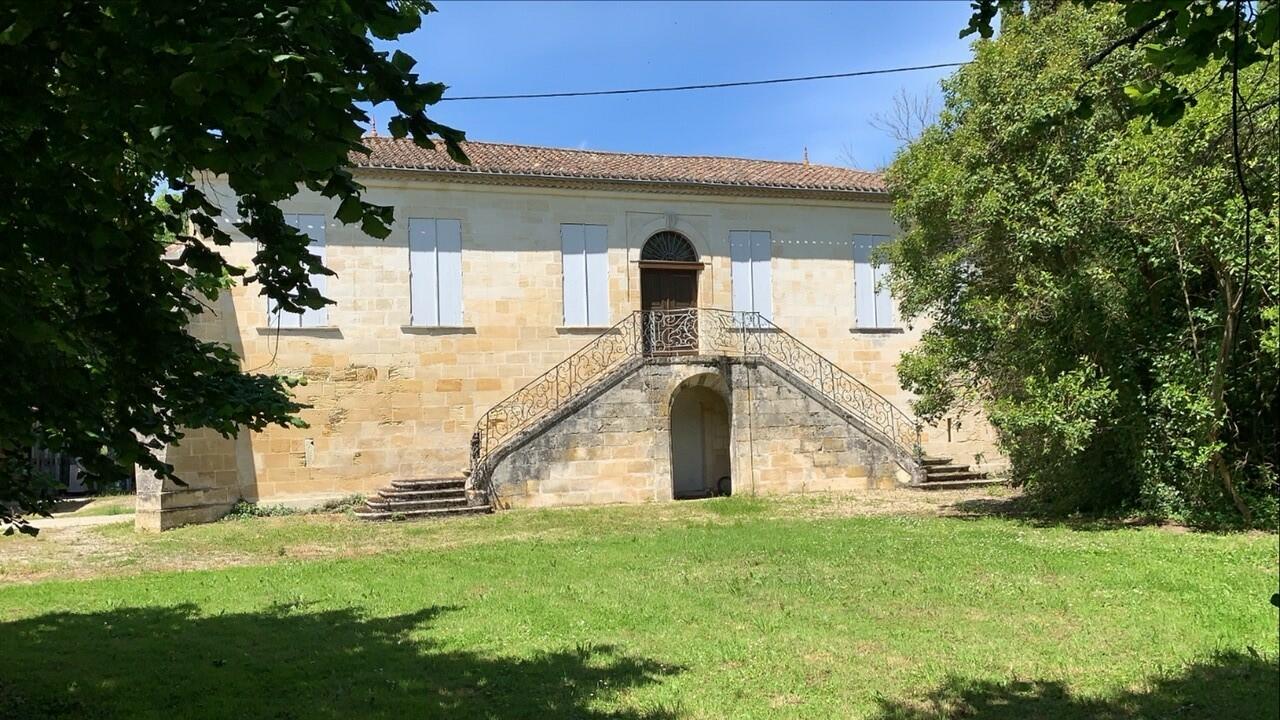 Jacques Meynard, passionate winegrower, is the fourth generation running the property. His great-grandfather bought the Château les Valentons in 1916, in Saint Loubès, a small village near Bordeaux. The winery changed of name throughout the years, becoming Clos des Valentons then Château des Valentons-Canteloup. The family finally bought another winery just next to the Valentons, named Château Bois Malot.

Jacques has his heart set on doing well in his job, loving both the traditions, the savoir-faire his parents passed down to him, and the creation process. He constantly develops and improves his wines, creating new cuvées.

His methods respect the environment, given that he grows his vines in responsible farming. 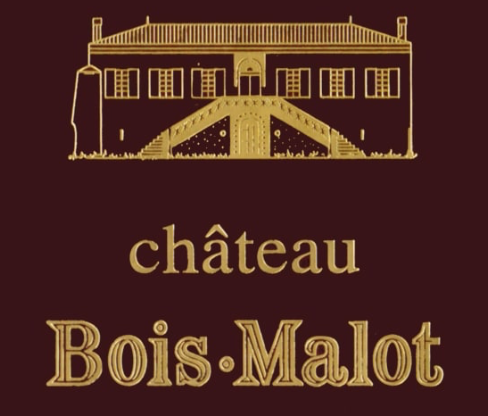 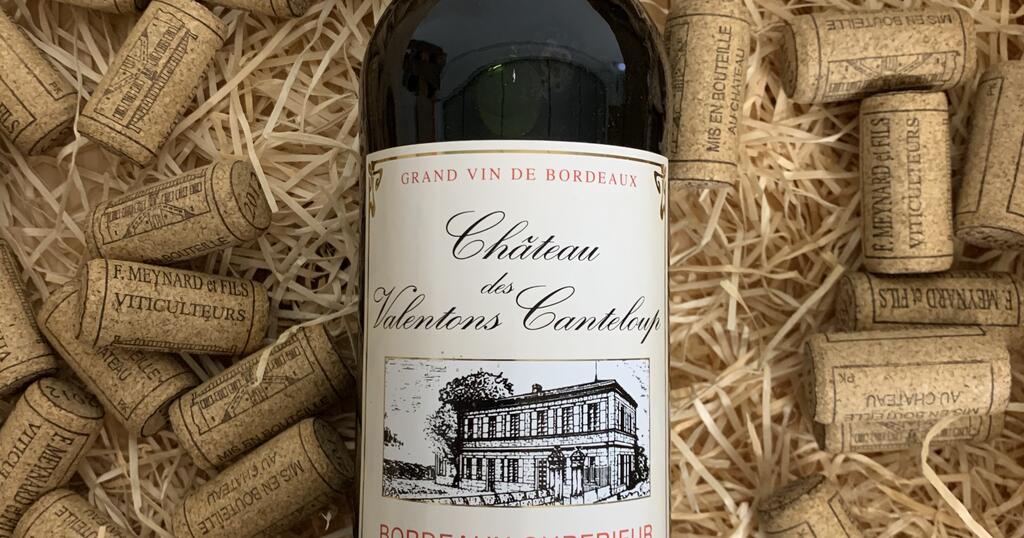 Supple and fruity during its youth then undergrowth and prunes aromas with ageing. Goes well with poultry, white meat, grilled meat and cheese. 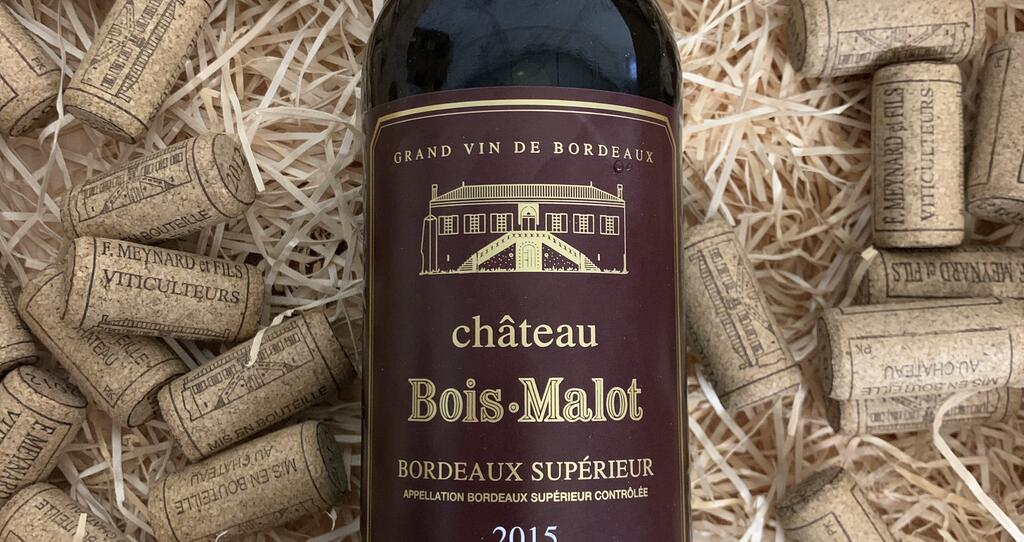 More fruity than Valentons Canteloup Rosé and more concentrated, it can be enjoyed fresh with starters in general, as the Valentons, but also as an aperitif or during a barbecue. 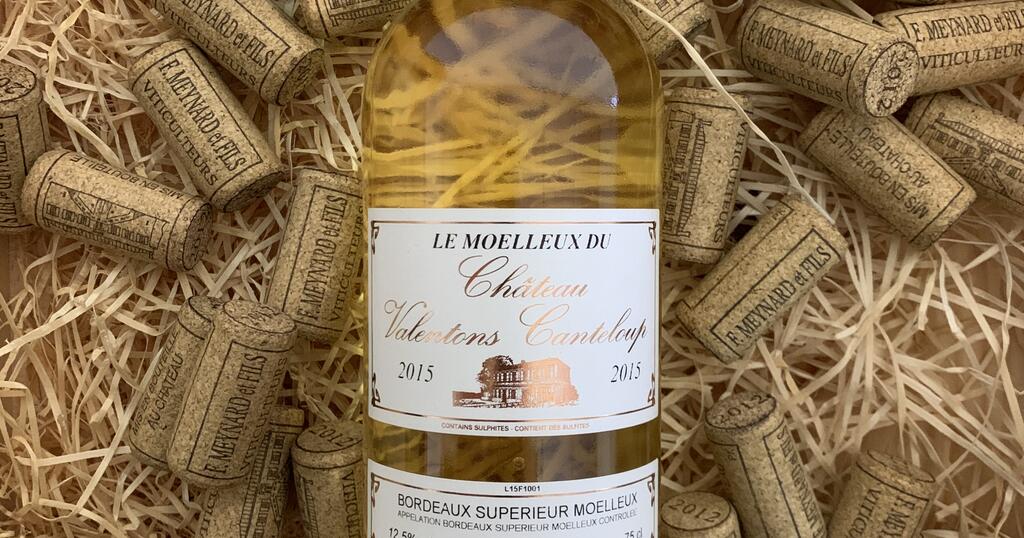 Château Valentons Moelleux is a product made from overripe Sauvignon Gris. It is less sweet than a Sauternes or a Monbazillac. Fermentation at low temperature is followed by aging in barrels, which gives it notes of flowers (lime blossom, verbena) and spices (cinnamon, vanilla). It can be enjoyed with foie gras, desserts, blue cheeses or as an aperitif.

This wine has a beautiful salmon color and aromas of red fruits. It is to be enjoyed with cold meats, starters, salads, couscous, pizzas or simply for the whole meal. 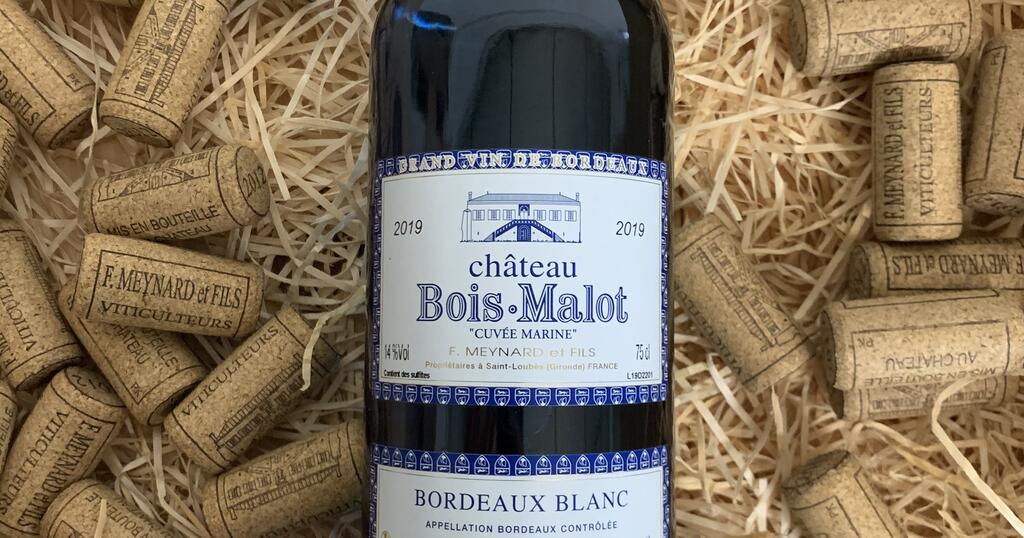 The Marine cuvée is a dry white. Its nose evokes floral notes or white peaches, apricots. It is presented in a blue bottle that recalls the ocean flavors, with which it goes very well : oysters, shellfish, fish. It is also great for the aperitif where it will nicely decorate your table.