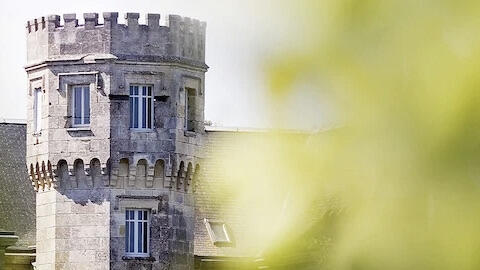 The history of Château LA GURGUE is closely linked to the village of Margaux. Two owners of the vineyard raced successfully to become mayors of Margaux.

The first was a wealthy Portuguese banker, Mr. Peixotto. In 1871, he extended the estate with the addition of beautiful vineyards which were located around the Parish of Margaux.

Later, another mayor of Margaux, Mr. Camille Lenoir became the owner of Château LA GURGUE. He gave his name to the Château and enriched it with some valuable plots surrounded by the vineyard of Château Margaux. They are located at Curton, on the best hill tops in Margaux. The Château then returned to its original name "LA GURGUE, which is a locality of the village. 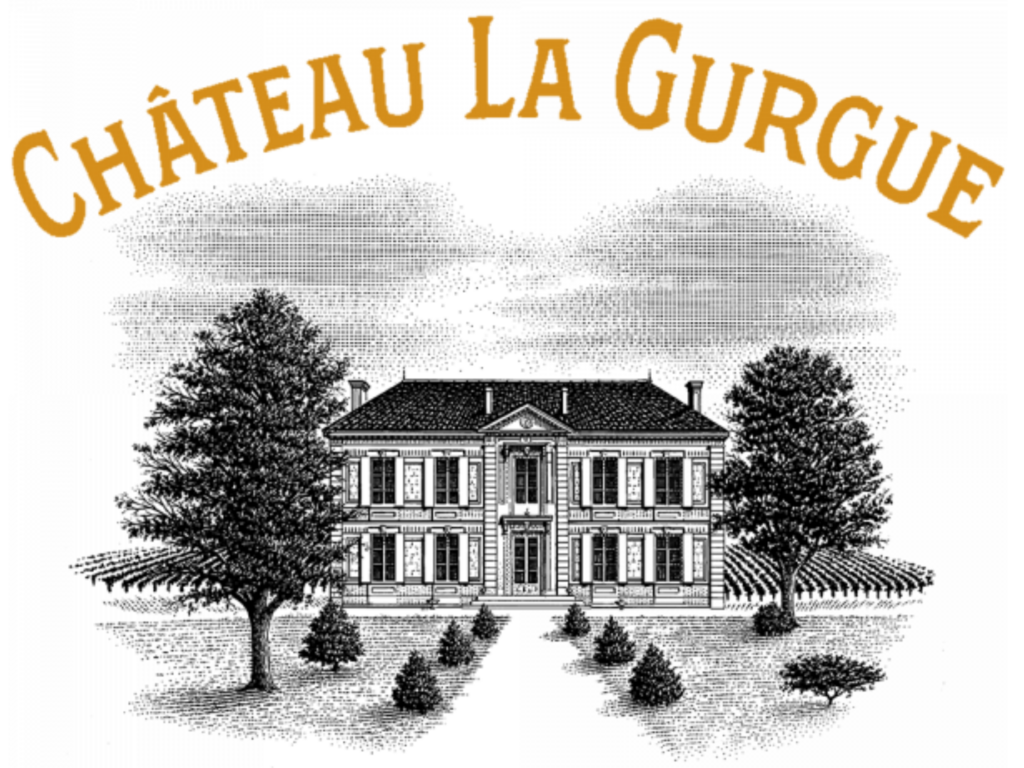 Claire VILLARS LURTON is the architect of the present revival. Year after year, she has done her best to bring out the unique terroir of Château LA GURGUE in her wine. Trained by her grandfather, Jacques Merlaut, she was 25 when she took over the management of Châteaux Ferrière, Haut-Bages Libéral and La Gurgue. She then undertook a major rebuilding of the wineries of her estates. In parallel, she has worked on the enhancement of the terroir and the practice of sustainable vine growing in order to reach the highest quality. In 2006, with her husband she bought a small estate in Saint-Estèphe, endowed with a very beautiful soil: Château Domeyne. In this new quality approach, Claire is determined to pursue the challenge of reviving the prestige of her estates and to mark their identities through the expression of the terroirs.