In 1988, on Baron Philippe's death, consolidation of the vineyard was well under way and Clerc Milon had regained its reputation among wine-lovers. However, the technical facilities were limited to a rudimentary vat house, the cellars were located some distance away in the town of Pauillac and the "château" was just a small village house. So it was only right that Baroness Philippine, continuing her father's work, should include modernization of the estate in her ambitious plans for the development of the family company.

A new Clerc Milon thus arose in two stages, with the construction of an entirely gravity-feed vat room in 2007 and then, in 2011, a set of buildings with a surface area of nearly 3,600 sq. metres, comprising a half-underground barrel hall, a cellar and reception and tasting rooms. The two designers, the scenographer Richard Peduzzi and the architect Bernard Mazières, came up with a rectangular design in the form of a temple, encircled by a vast terrace giving onto the vines. The materials used - stone, glass and wood - echo the world of wine. The necessary energy is provided by 300 sq. metres oh photovoltaic cells, while the same concern for the environment prevails in the vat room. 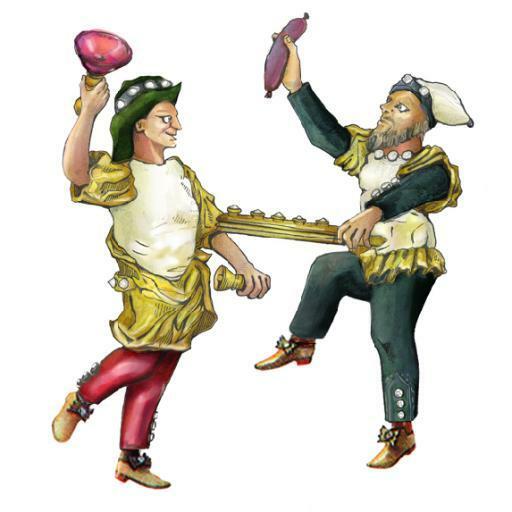