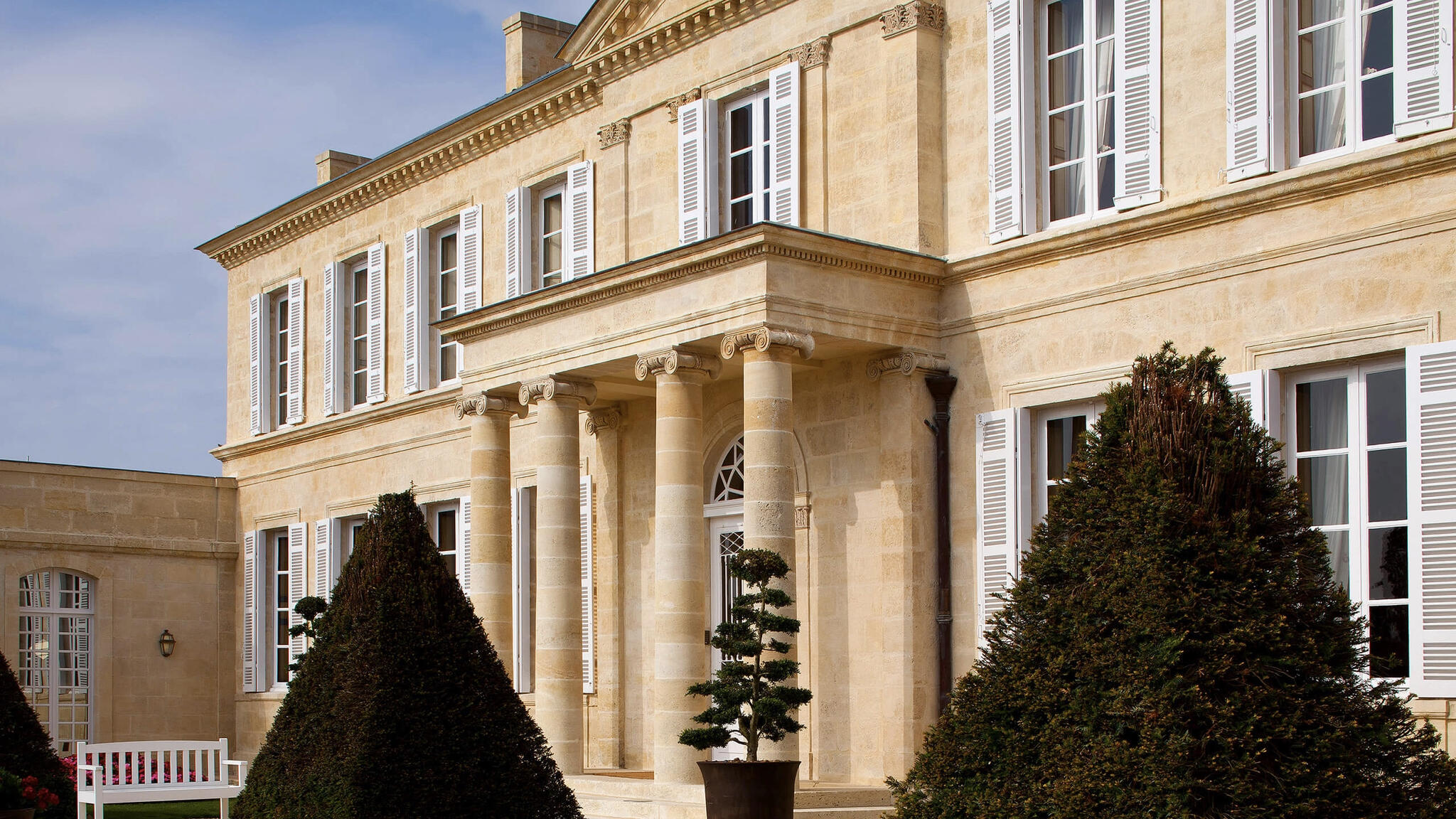 The 2017 vintage is fruity, fresh and pure on the nose.

The attack is also especially fruity. The wine develops a lovely smoothness and an outburst of aromas. It is appealing with mellow, silky tannins.

Whilst it was very cold from the beginning of winter to the end of January, the second part of winter was very mild. As result bud break was both early and homogeneous. The end of April was extremely cold. During the nights of the 27th and 28th April there were two episodes of frost which affected some of the parcels of vines to the extreme west of the property. In all about 20% of the surface area of the vineyard was affected, luckily none of the other parcels suffered any damage. Afterwards Spring was particularly warm and dry, factors which accentuated the early nature of the vintage. Good conditions during flowering encouraged an even phenological development of the vines. By the 20th of June moderate levels of hydric stress could be observed in several parcels, this encouraged the development of thicker skins rich in polyphenols. Rainfall towards the end of June meant that any risk due to a lack of water was mitigated. The rest of the summer remained fairly dry until the end of August, and it was not excessively hot. Dry conditions prevalent during this period were extremely favourable to both the pips and the skins reaching optimum maturity. At the beginning of September rain was instrumental in helping to speed up the development of the grapes.

It was an early vintage with harvest of the ripest parcels of merlot starting on the 13th of September. Picking took place over three weeks and was completed by the 4th of October. The yield of the parcels unaffected by the frost were very good. The average yield over the Domaine was 39.6hl/hectare.