As a wave of housing development threatened to engulf the small Bordeaux wine village of Cardan and take away its rural culture, its community decided to take a stand to safeguard and sustain its future.

Founded with the mission to protect the heritage of the beautiful village of Cardan, sustain its rural community and to hand produce high quality organic wines, Paradise Rescued was founded by Australian engineer entrepreneur and villager David Stannard in 2010.

In 2011, a second vineyard block was purchased next to the property and winery. The existing (now) 65 year old Merlot vines were retained and the remaining area cleared and replanted in new Merlot in 2014. This vineyard has become the home of Paradise Rescued Merlot and BlockTwo Merlot CabFranc Bordeaux blend.

Our wine philosophy is “fruit forward” - what we grow in the vineyard is reflected in the wine we produce. The wines are elegant, forward and easy to drink at a young age but with the potential to age beautifully, reflecting the care taken in both the vineyard and winery. We combine straightforward traditional techniques of winemaking and oak barrel maturation combined with modern organic science and minimal intervention.

“Good wines are first created in the vineyard and the soil in which they are grown. We want our wines to reflect our efforts to create a dynamic organic vineyard environment.” David Stannard, Founder

The Paradise Rescued vision is to be a progressive niche niche brand leader. We export our wines across the Euro zone, the United Kingdom, Australia and the USA (pending). We welcome visitors to our vineyards and winery and look forward to sharing our story with you in person. 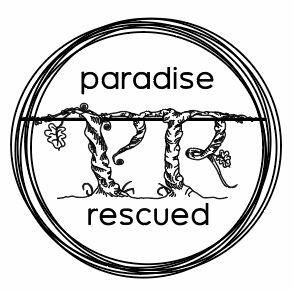 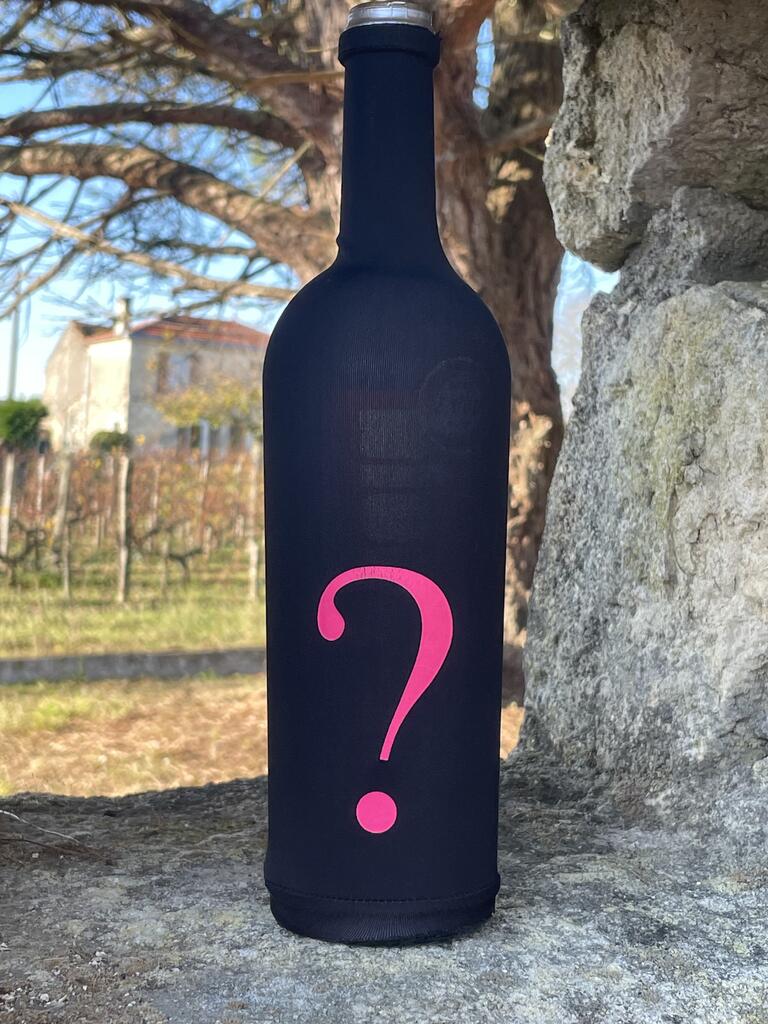 The 2020 vintage Block3 Bordeaux Merlot is the second full varietal merlot wine in the Paradise Rescued <Block series>. It was bottled and put into store in March 2022. More details to follow.

B1ockOne Bordeaux Cabernet Franc is almost a unique wine from the world's most prestigious and largest vineyards. Cabernet Franc is one of the three top grape varieties used in Bordeaux blends but less well known than Merlot and Cabernet Sauvignon. Fewer than ten 100% Bordeaux varietal Cabernet Franc wines are produced. B1ockOne is certified Organic wine from 2016 onwards.

BlockTwo is a classic Bordeaux right bank blend of 75% Merlot and 25% Cabernet Franc highlighting the benefits of these two classic Bordeaux varietals when combined. Organically produced and certified from 2016 onwards.