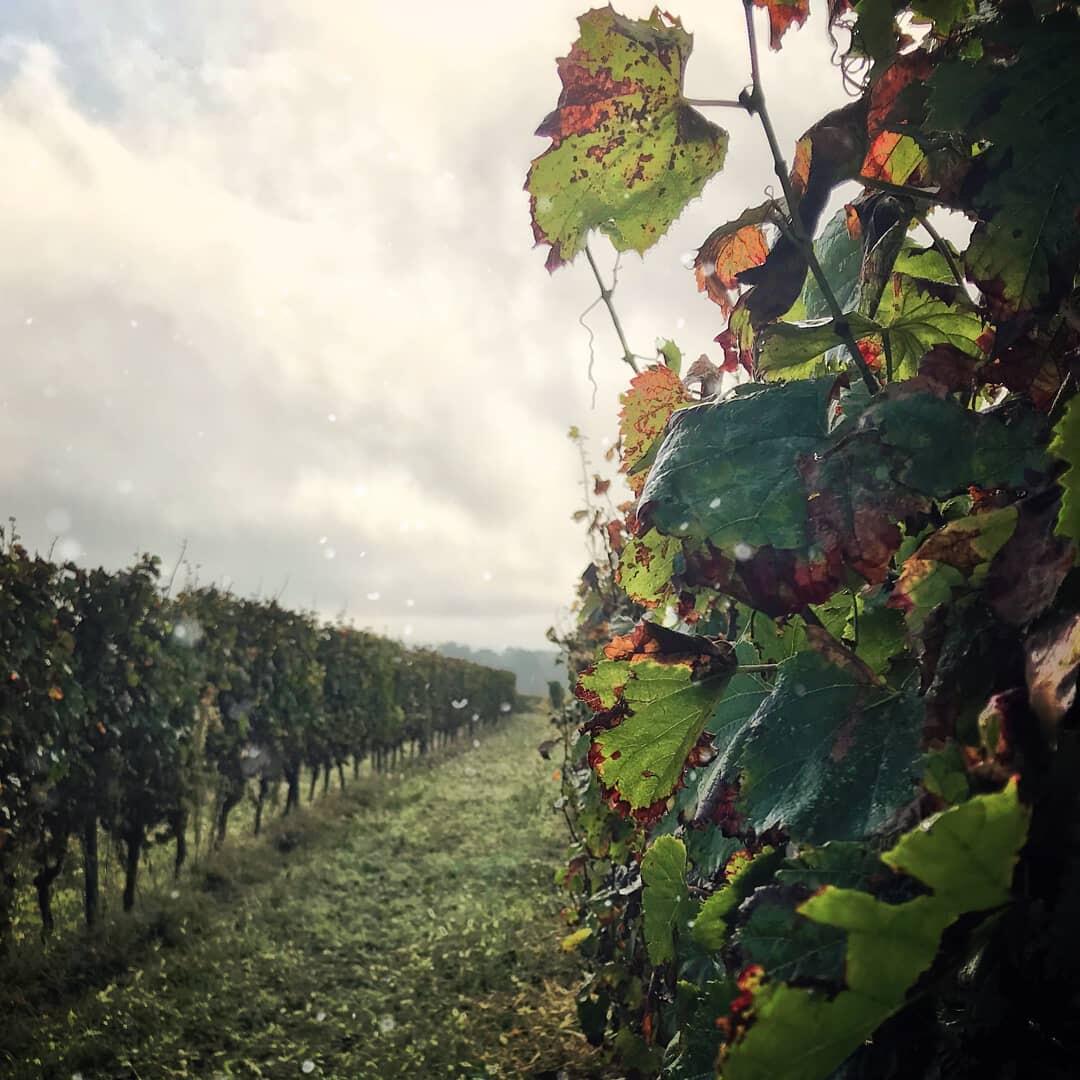 The story begins in the early 1900s, my great-grandfather, a coachman, decided to try his gold rush, the French way! He leaves his native Dordogne and, after a long journey of at least 50 kilometers, arrives in Gironde.
And there, it is love at first sight for the hilly landscapes of Entre-deux-Mers, the smell of flowering vines … or perhaps the beautiful smile of Madeleine, whom he meets at the ball of Pellegrue and married a few years later ! They both settled in Castelviel: these were the first steps in the domain. My grandfather Robert, then my father Bernard, will modernize and develop it.
100 years later – or so – I’m here!
I spent a few years studying wine, management, and two or three other things… I worked in Languedoc to teach them how to make wine – or the other way around, I don’t know anymore -, spent 2 years in the United States to improve my English and my diet. Then in 2005, I returned to the estate. There are then 40 hectares, still in cooperative cellar.
It’s already good, but I would love to make wine! We then buy 4 vats, a small press and a pump … and let’s go over 5 hectares! We made our first wine, Château Grenet 2005, – and “beginner’s luck” – it won a medal at the Concours de Bordeaux. There are still a few well-hidden bottles, to be sure …
Little by little, we are expanding the cellar. In 2008, in addition to meeting Émilie – I’ll tell you about it later – we decided to switch to organic farming. In 2011, the cooperative cellar is over! The 40 ha are vinified in Saint-Félix-de-Foncaude, where we built the cellar. 2011 is also a busy year: in addition to becoming a dad (kisses Julie,… and Lisa my second daughter, otherwise she will sulk!), We have just bought a property in Castelviel and Saint-Laurent-du-Bois , on which we decide to create an equestrian center with Émilie (the one from 2008 and Julie’s mother). Are you still following? That’s his part: teaching, breeding, boarding … We almost arrive at the estate as it is today … In the meantime, there was the S&C Vignerons adventure, with Sylvain Destrieux. 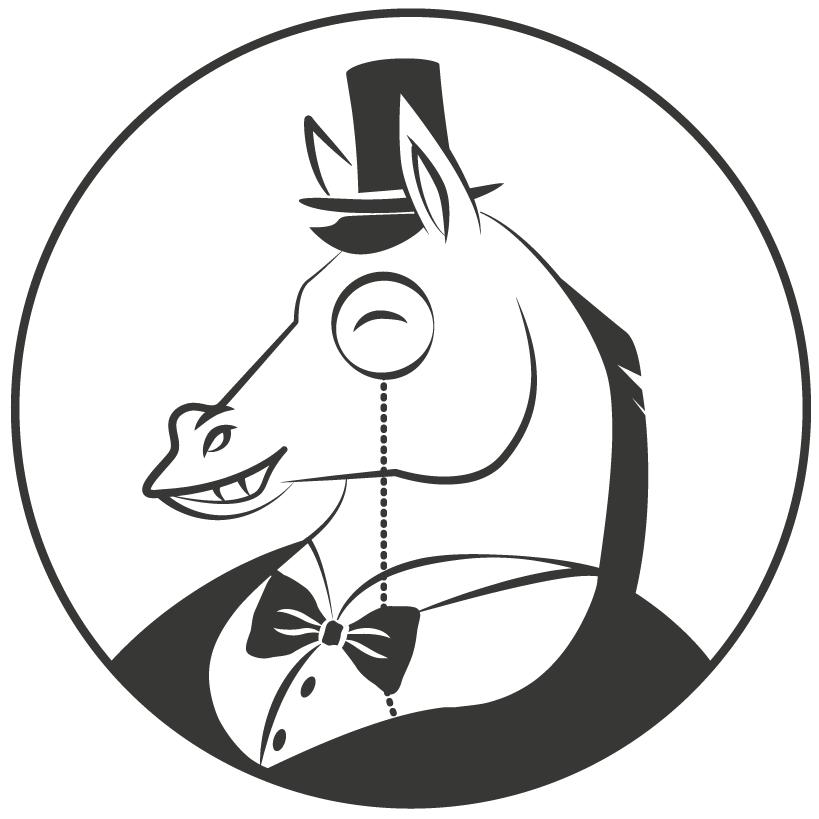 A 100% merlot "Natural Wine" without sulphites or added inputs

An Organic/Vegan wine with a nice deep color, nose with notes of black fruits (blackcurrant, blackberry), round and greedy attack, supple and aromatic palate, with a good length. Pleasant and gourmet wine today with a minimum aging potential of 5 years.