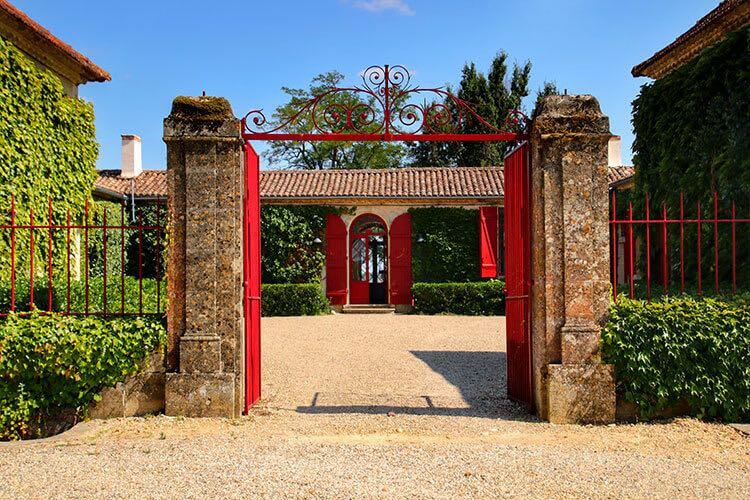 The 5 of Sigalas Rabaud is grown on the same soil as the first Grand Cru Classé. This wine was designed without sulfur. The name of Le 5 is the result of 5 years of hard work in the vineyard and in the cellar. In the vineyard, we have devoted ourselves to a new environmentally friendly way of management practices in the vineyard. We were crowned the label of "High Environmental Quality."

Made from the same terroir as the first growth, the Lieutenant de Sigalas is a blending of Semillon and Sauvignon Blanc. The set produces a Sauternes to consume more quickly, while fresh, with aromas of flowers and white fruits.

Part of the estate is reserved for the production of dry white wines including La Sémillante de Sigalas. The specific know-how of the Sauternes winemakers allows Sigalas to produce it without the addition of fungicid. This 100 % Semillon wine is an originality in Bordeaux.

This dry white wine was created in 2009. It refers to La marquise de Lambert des Granges reflecting the elegance and the refinement of the terroir.

Created in the 17th century, the Rabaud vineyard becomes First Growth wine at the occasion of the classification in 1855. In 1863, Henry de Sigalas acquired the estate. Forty years later, his unique son, Pierre Gaston de Sigalas sold the biggest part of the estate. He only kept « the jewel of Sigalas », a hill composed of gravels which faces the South, the current 14 hectares. Today, the de Lambert des Granges family, heir to Château Sigalas Rabaud, perpetuates the tradition by respecting the « terroir » and the selection of the wines in order to produce a Great Sauternes.