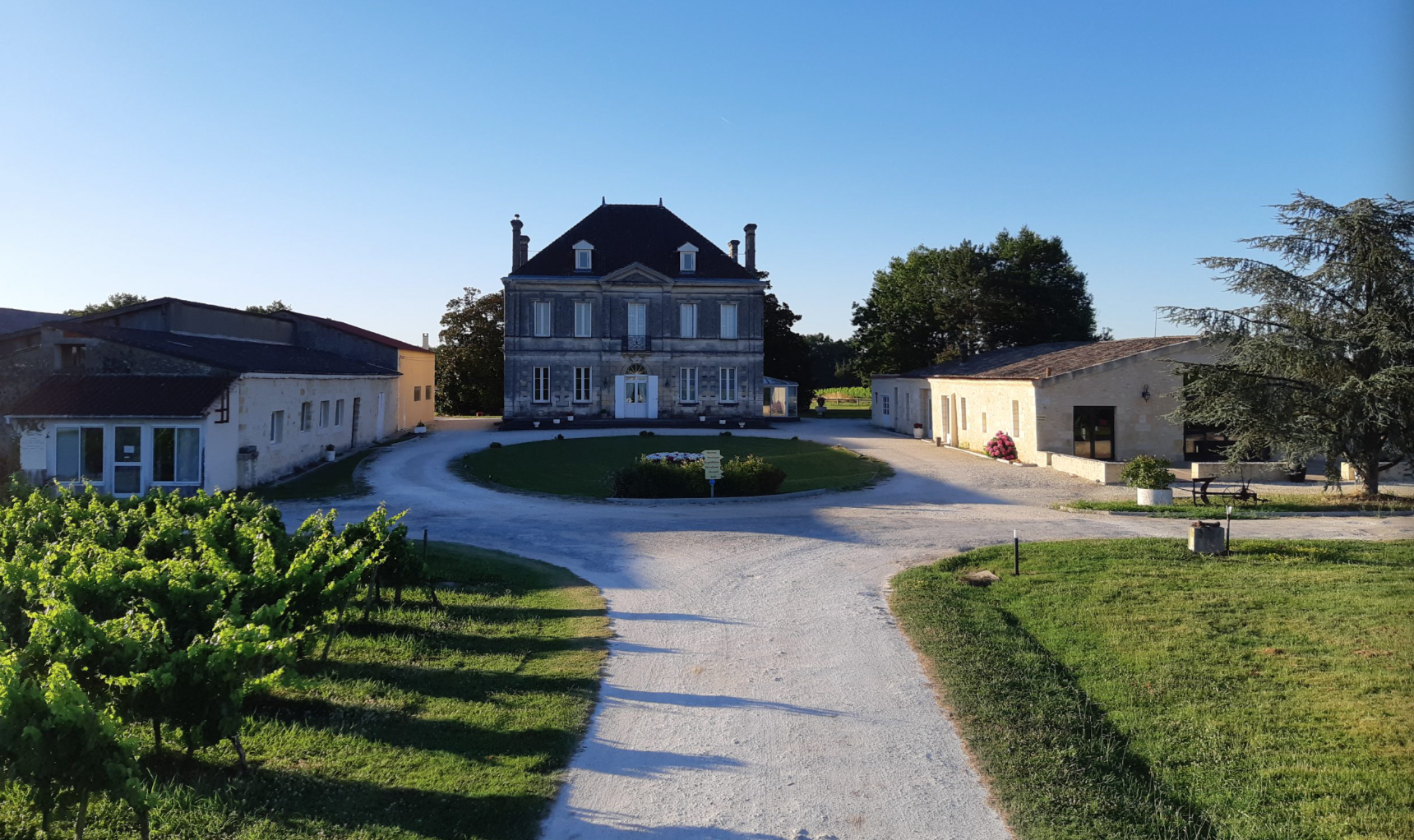 This former home where Jean Galmot (journalist and adventurer from Montpazier, elected MP for Guyana in 1919) stayed, was bought from his wife by Pierre and Micheline Massé in 1953.
The Château, whose construction dates from the XIXth century, is entirely built of ashlar.
Two wings serving as cellars and barn form a central courtyard, it is in the center of an area of 27 hectares.

A passionate fruit grower, Pierre Massé planted apple, pear and plum orchards there.
Vines only occupied a small part on the estate until the arrival of Francis in the 1980s,
when he started to convert the orchards into vines, with the last apple orchards uprooted in 2013.

Installed on loamy soils, the Château Queyssard vineyard is planted with Sauvignon blanc and Sémillon for white wines and Merlot, Cabernet Franc and Cabernet Sauvignon for red and rosé wines.

Clairet is one of the oldest wines we produce. This historic, Bordeaux-specific vintage is halfway between a light red wine and a rosé wine.