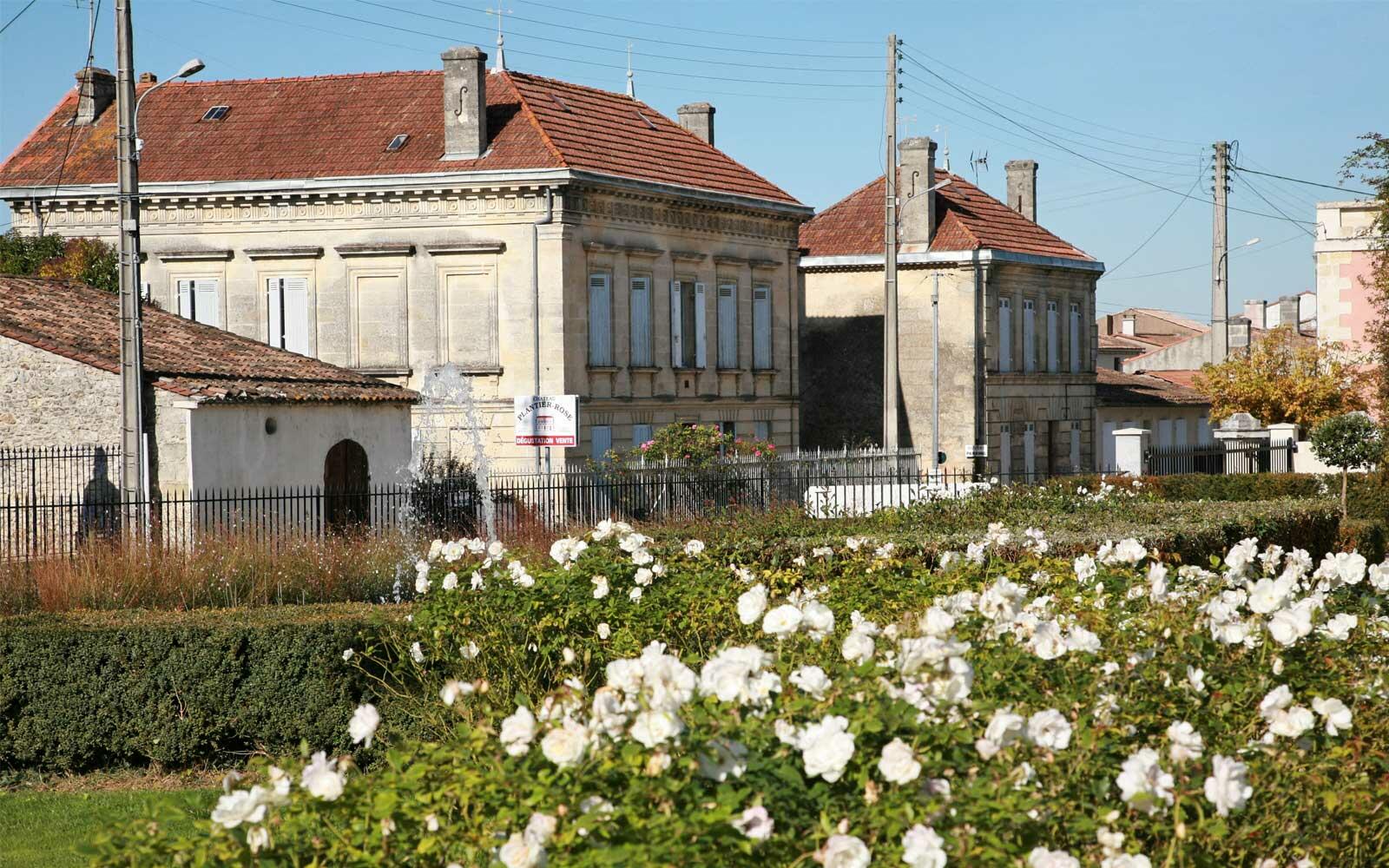 Château Plantier Rose is one of the oldest and most famous Crus Bourgeois de Saint-Estèphe .
Originally named La Rose, this estate has been in the same family forthe Second Empire, ie before 1870. Today, it is the Earls, husband and wife , who are in charge and, like their many predecessors, they ensure careful vinification in accordance with the best established tradition .
As in almost all of the Médoc, the vines occupy well-drained gravelly ridges where Cabernet Sauvignon and Merlot largely dominate. Reasoned viticulture is in the spotlight, as well as green harvesting, disbudding and all the practices aimed at controlling yields so as not to overexploit nature and produce harvests as healthy as possible, which will be aged in oak barrels. French. 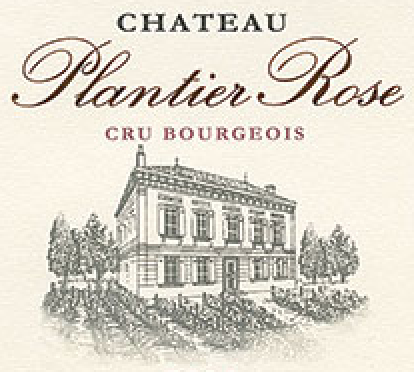