The winery was mentioned in the first edition of « Bordeaux Et Ses Vins » edited by Charles Cocks in 1850. This time it was owned by P. Brion. In the fifth edition of the guide in 1886 the winery appeared under its current name, Château Lassus. In 1932 Château Lassus was awarded Cru Bourgeois status for its Medocian wine. The estate was bought by the Paeffgen family in 2010 who have realized large investments since to help the cru maintain its renowned status. The quality focus is realized by sustainable efforts in the vineyards, a strong selection process upfront harvest as well as during processing of the berries and finally by the maturing of the wine in selected French oak barrels (barriques). As such the potential of the exceptional terroir and the old vines with reduced yields is converted in a Médocwine with elegant finesse, clarity in the fruit expression, complexity of aroma and taste with a smooth tannin structure.
Remaining a typical Medoc-wine, Château Lassus has a significant aging potential. 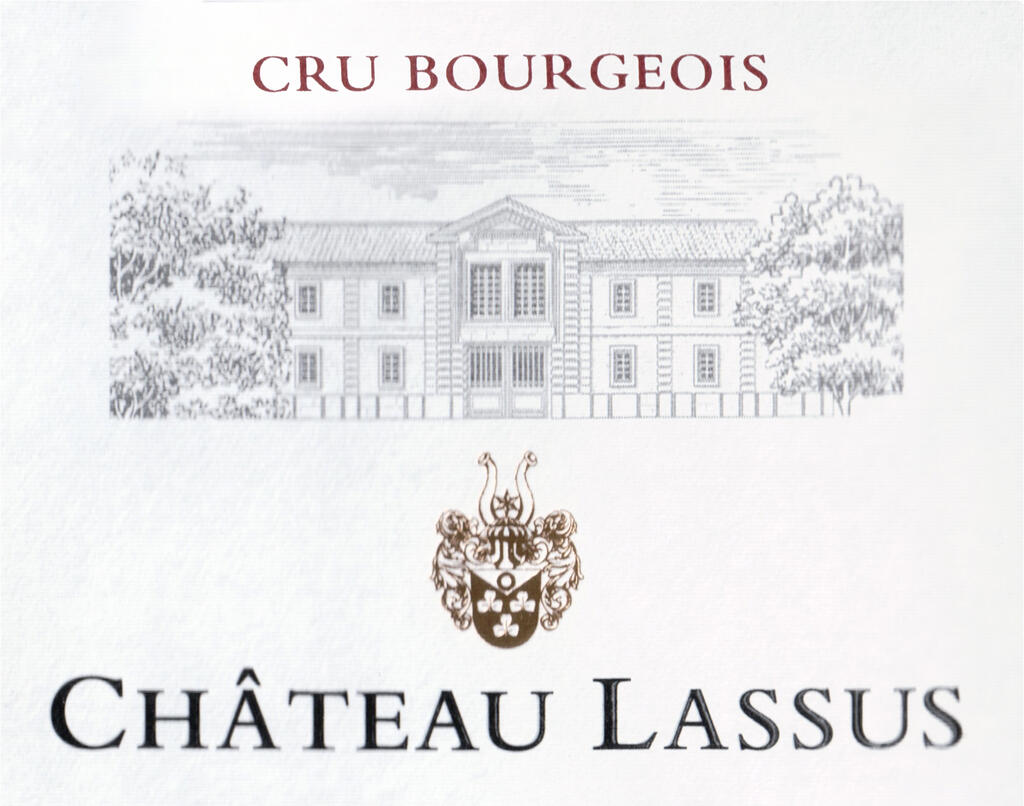