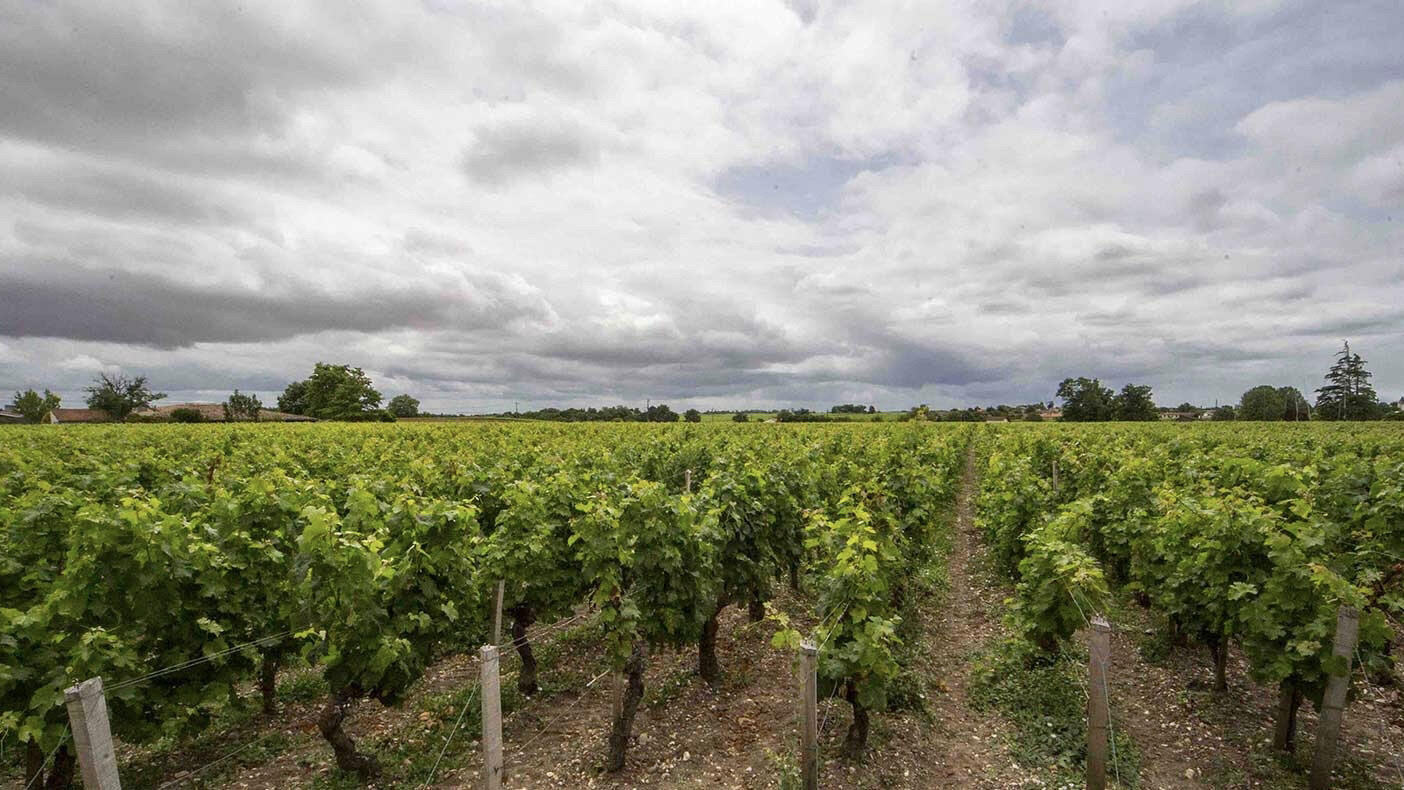 Château La Haye is part of a long wine tradition dating back to 1557 when Sire Janot Bernard of Leyssac acquired the property and planted the first vines. The Châteaux is one of the oldest in Saint-Estèphe and has remained within the same family for 370 years.

According to legend, this château served King Henri II and Diane de Poitiers as their hunting lodge. At the time Henri II was married to Catherine de Medici, but Henri II used the sprawling rolling hills to charm Diane de Poitiers throughout their romance. Their monogram, H and D is interlaced and engraved in stone at the entrance to the Château. The royal monogram has now become the symbol of Château La Haye and decorates all our labels.

In 2012, Chris Cardon, first laid eyes on the property while running the Marathon du Médoc, he immediately fell in love. 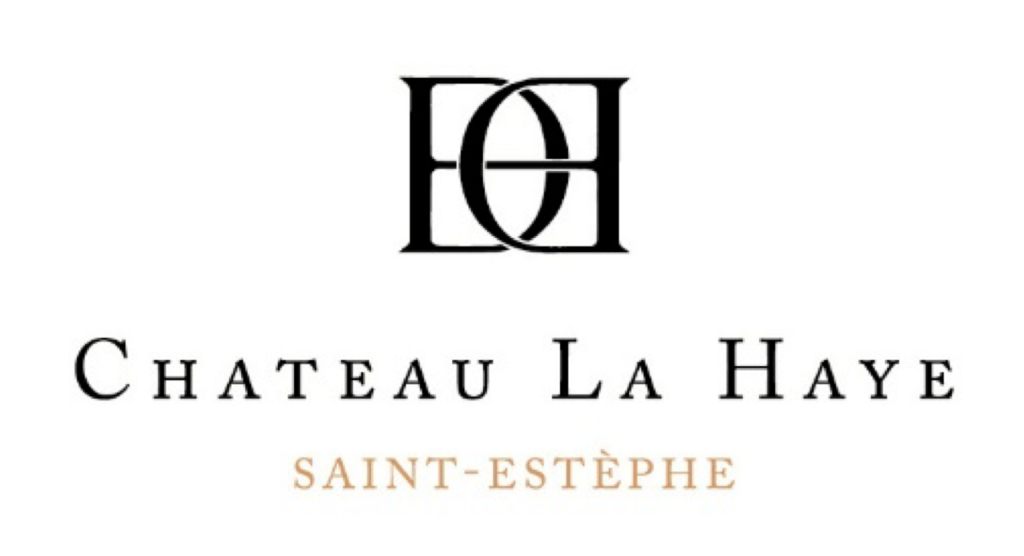