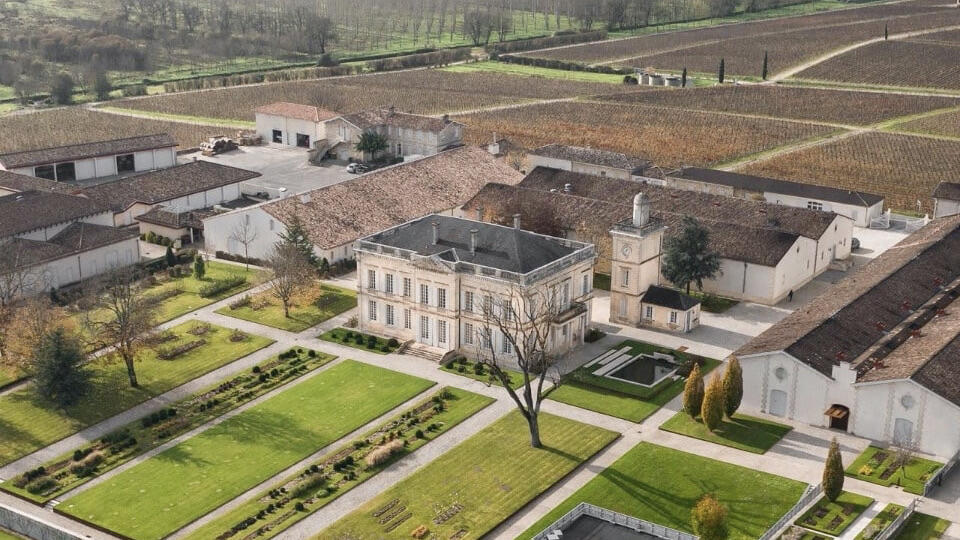 Gruaud Larose has always tried to give value to the role of man in the creation of its elixir;
both to his work and to the bond established with the vineyard.
The vine stocks and the grapes are nothing without man, without these makers of Crus, from the most modest to the most powerful.
Since its creation, in 1725, four families have succeeded one another at the head of Gruaud Larose: the Gruaud & Larose families, the Balguerie and Sarget families, the Cordier family and the Merlaut family.
This family attachment has been passed on to the employees who often work at the Château from father to son and from mother to daughter. 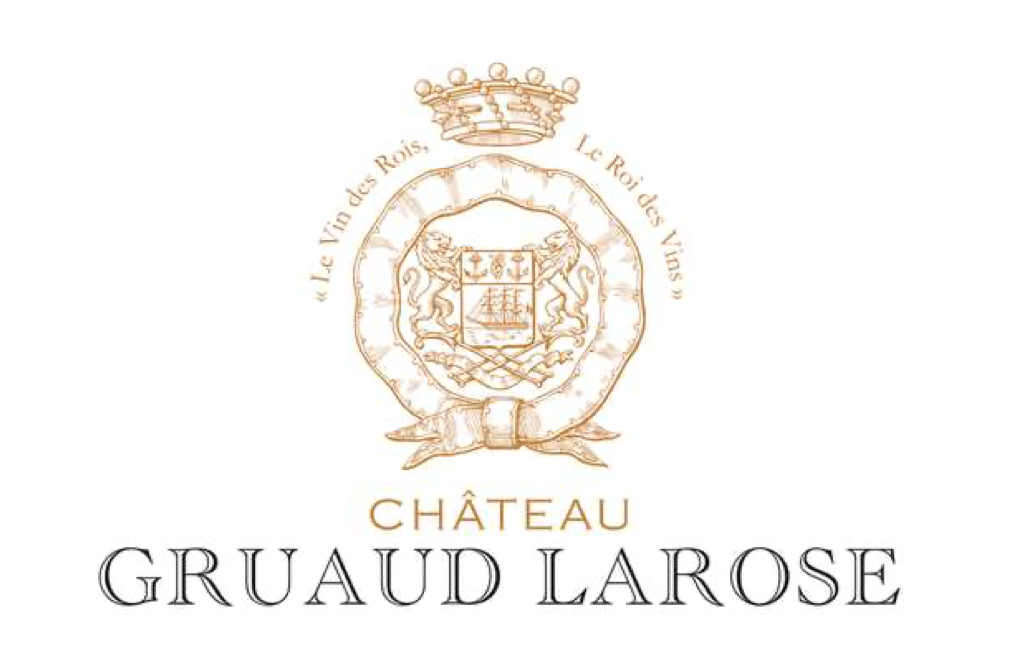