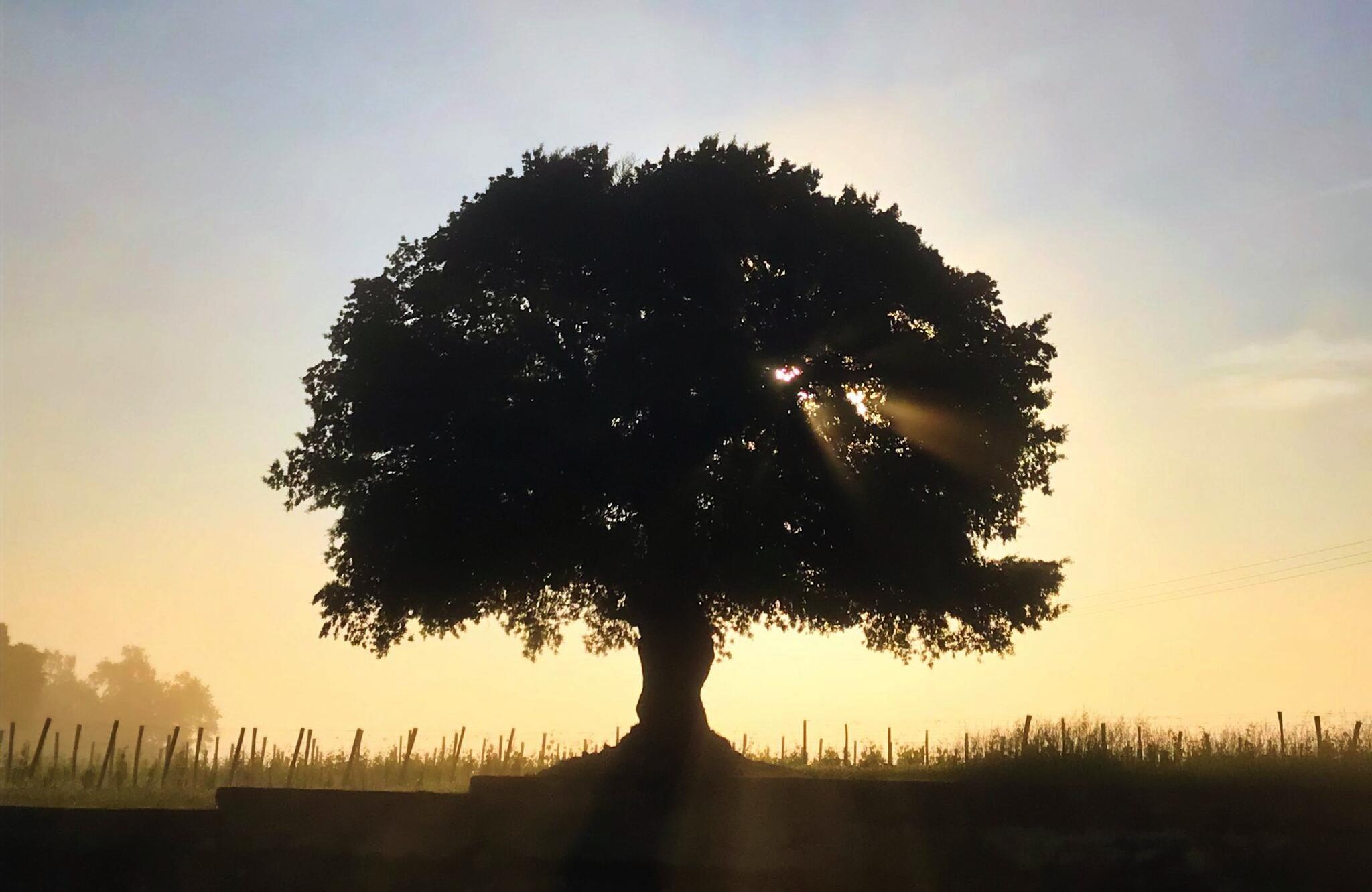 A Saint Emilion Grand Cru Classé, Château Franc Mayne is 1 km from the village of Saint Emilion, which can be reached by the paths through the vineyards. Set back from the road under the shelter of two majestic cedars, it offers a panoramic view over seven hectares of vines that are tended with the greatest possible respect for the environment.

Château Franc Mayne benefits from an exceptional diversity of terroirs. Given fresh impetus by the new owner and new director, the château’s team makes every effort to produce a wine that subtly expresses this diversity and reveals all of its character. 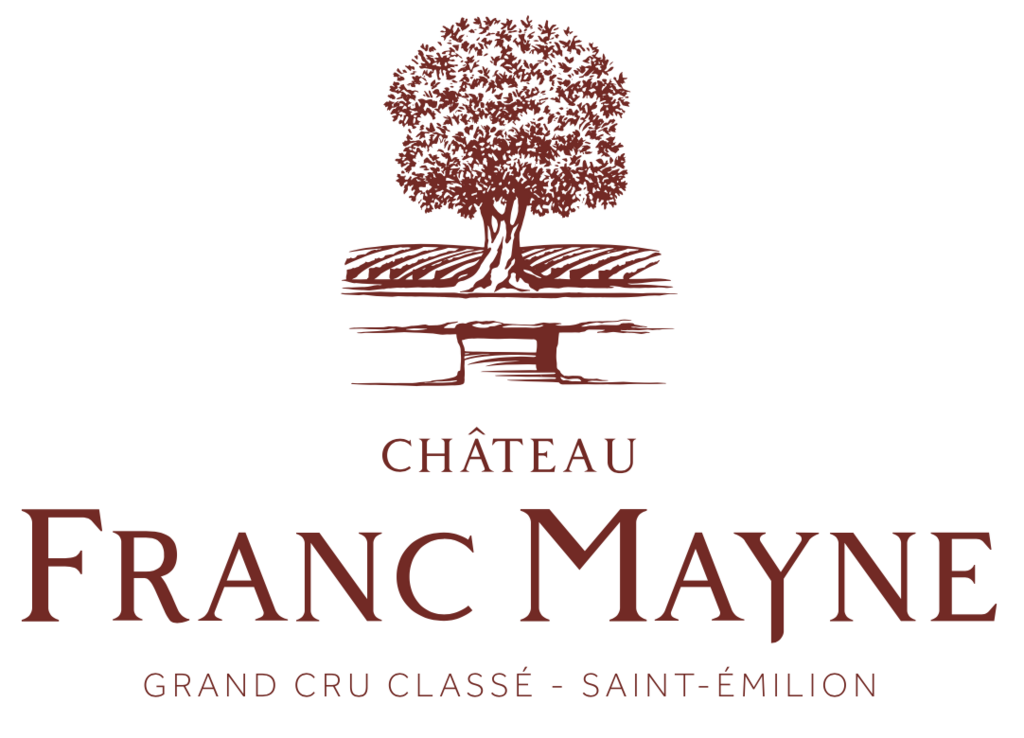