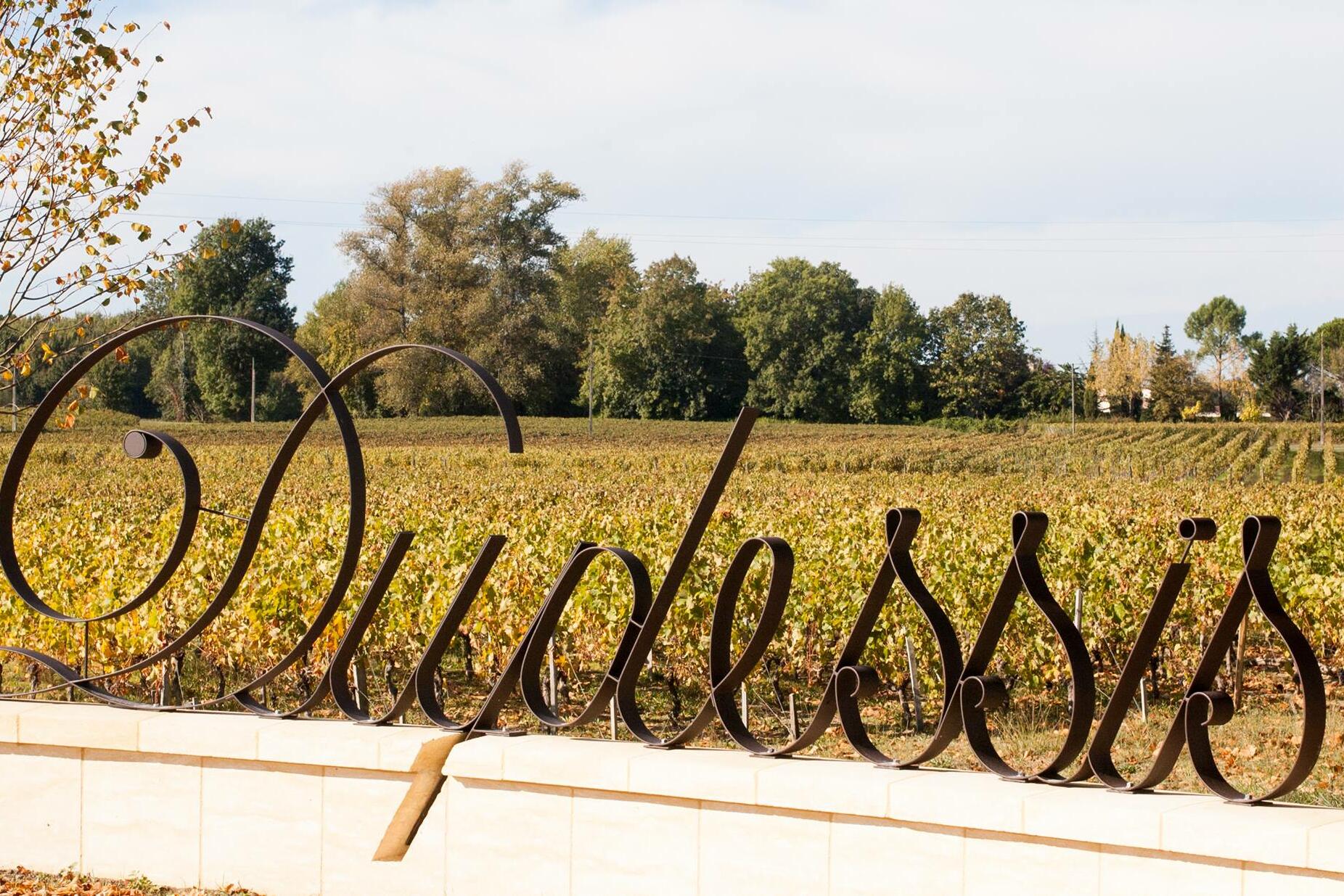 Cardinal Richelieu’s grandnephew was one of the most colourful characters of his time. He was a friend of Voltaire’s and a notorious libertine, companion in debauchery of the regent Philippe d’Orléans (1715 - 1723). Having the favours of Louis XV, he became Maréchal and Superintendent of Trivial Pleasures to the king.

He became a staunch defender and advocate of Bordeaux wines a er being named Militay Govonor of Guyenne. When questioned by Louis XV on how he maintained his vigour as a lover, he said he owed it to Médoc wine and added wistfully : "Don’t tell the King I am Maréchal de France (the highest military distinction at the time), he thinks I am a wine producer from Bordeaux." 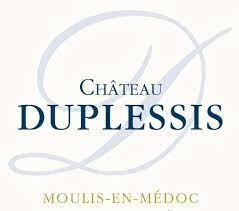