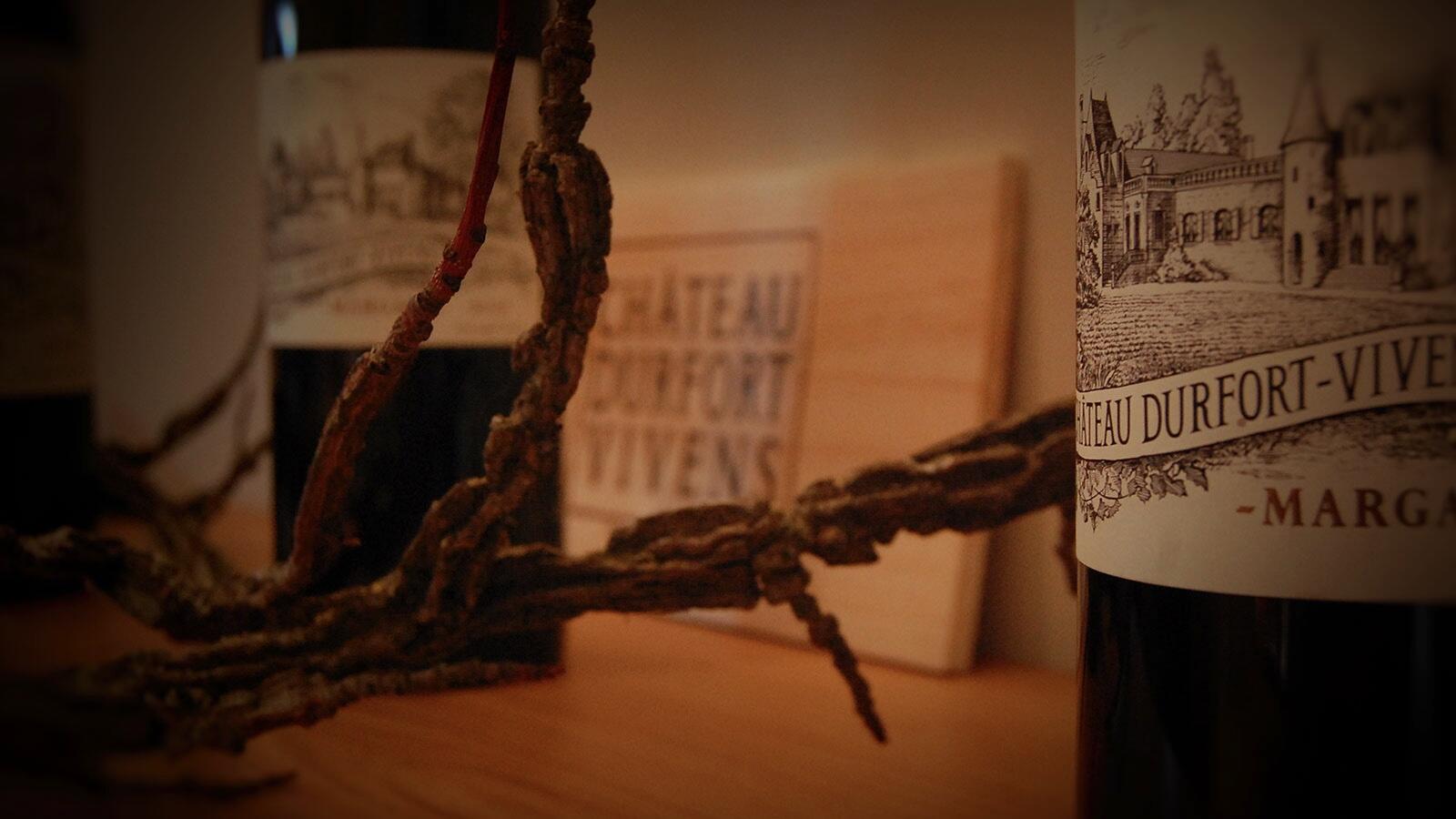 Two illustrious names merged into one.

The Durfort of Duras who were knights from Quercy in the XIth century and lords of Duras after a match with the descendant of Bertrand de Goth ( later pope Clement V )arrived at Margaux in the XIV th century where they had a stronghold built. 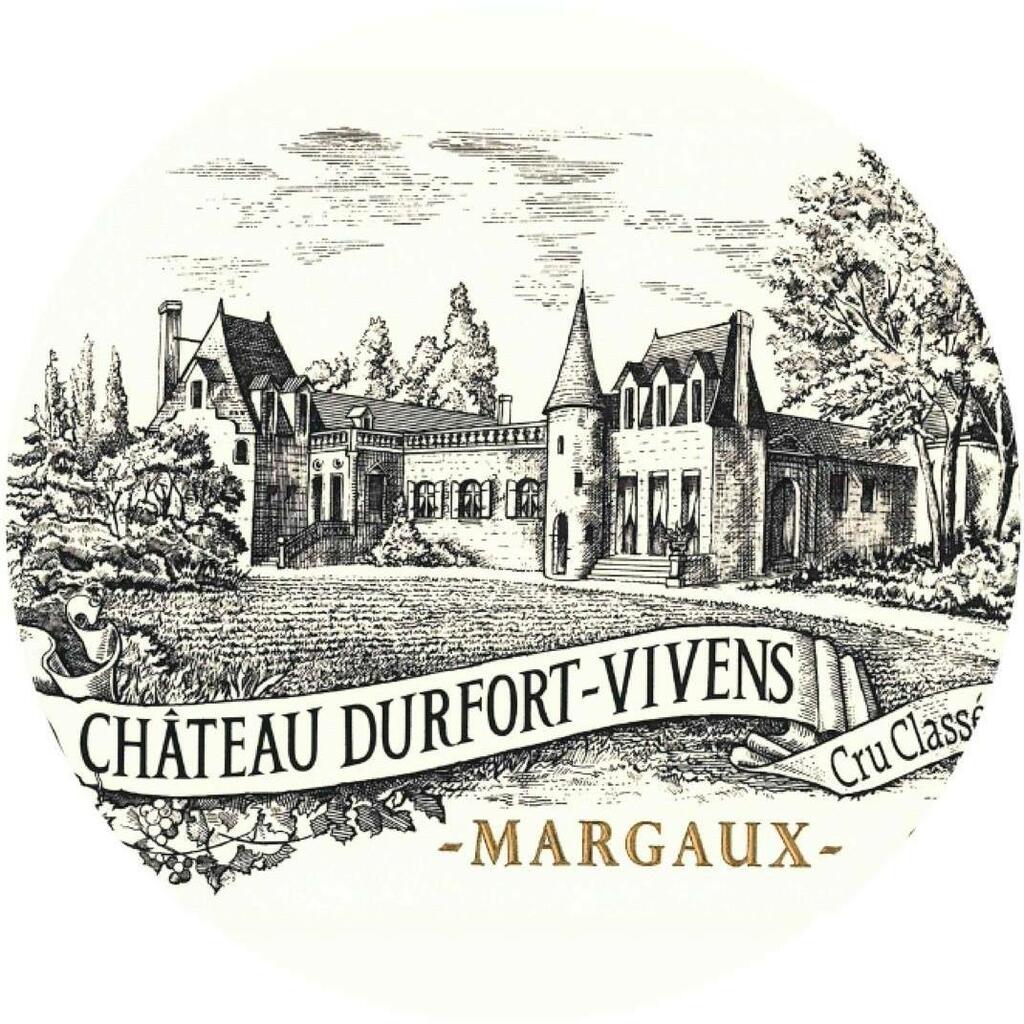