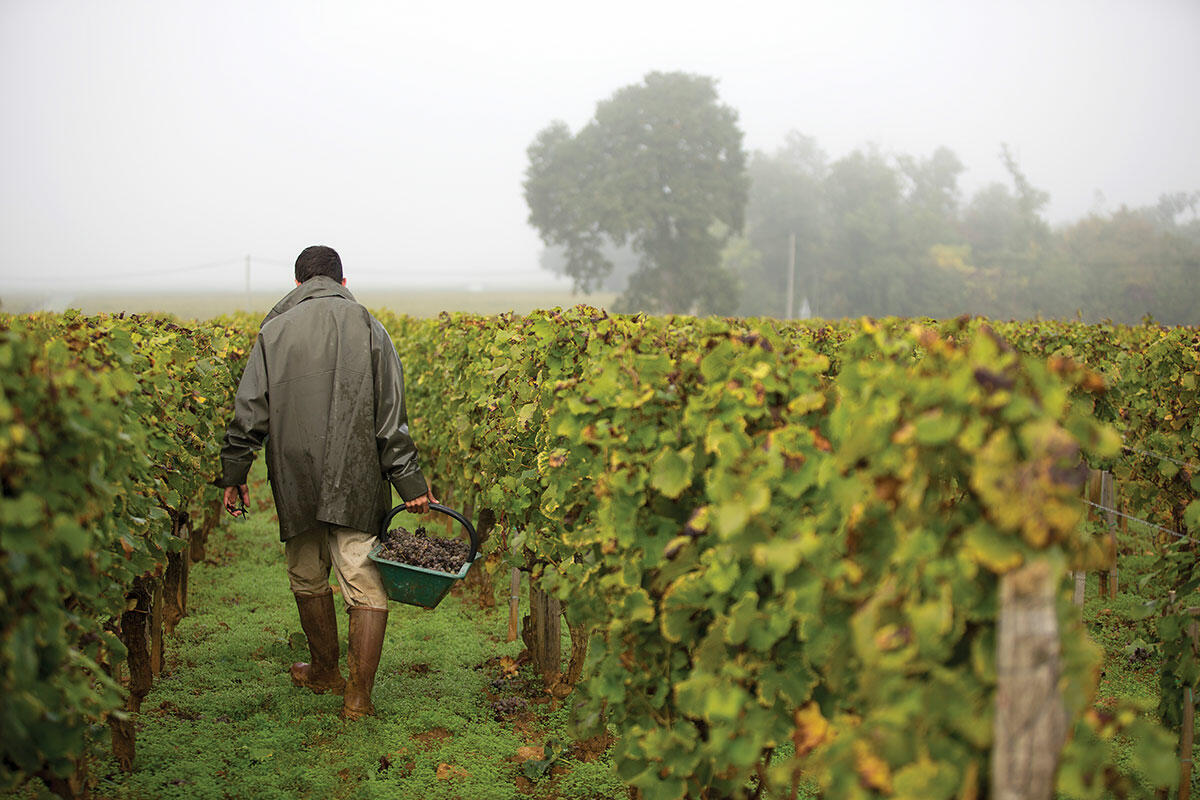 On April 11th 1809 : Jean Jacques Emmanuel Daêne, a Bordeaux wine marchant, husband to Marguerite Dubosc, bought Doisy from this brother in law Bernard Duboscq who had in turn inherited it from his own parents.

In 1875 the 3 sons of JJE Daene and Marguerite Duboscq (Georges, Edmond and Stanislas) inherited Doisy.
On the 9th of December 1875 the Doisy brothers handed over a part of it to the Broca brothers (Marcel et Camille), wine merchants of Cérons as well as consecutively mayors of the village.

In 1880 Marcel, mayor of Cérons, married his daughter Marguerite Dubroca to Henri Gounouilhou, a well known Bordelais printer and director of the newspaper “Petite Gironde”. He in turn in 1885 bought Chateau Climens. When Marcel Dubroca died, Doisy Dubroca went to the descendants of Henri Gounouilhou.

In 1958 Pierre Dubourdieu, the owner of Doisy Daene, bought a part of Doisy Dubroca.

In 1971 Lucien Lurton bought Chateau Climens as well as the chateau Doisy Dubroca.

1n 1992 Louis Lurton, Lucien’s son, took the property over and renovated the cellars.

In 2014 Denis Dubourdieu bought Doisy Broca from Louis Lurton and consolidated it with Doisy Daëne.

As of the 2019 vintage, the Dubourdieu family once again produced wine on a small scale after having entirely replanted the vineyard which had been pulled out by the Lurton family prior to the sale. 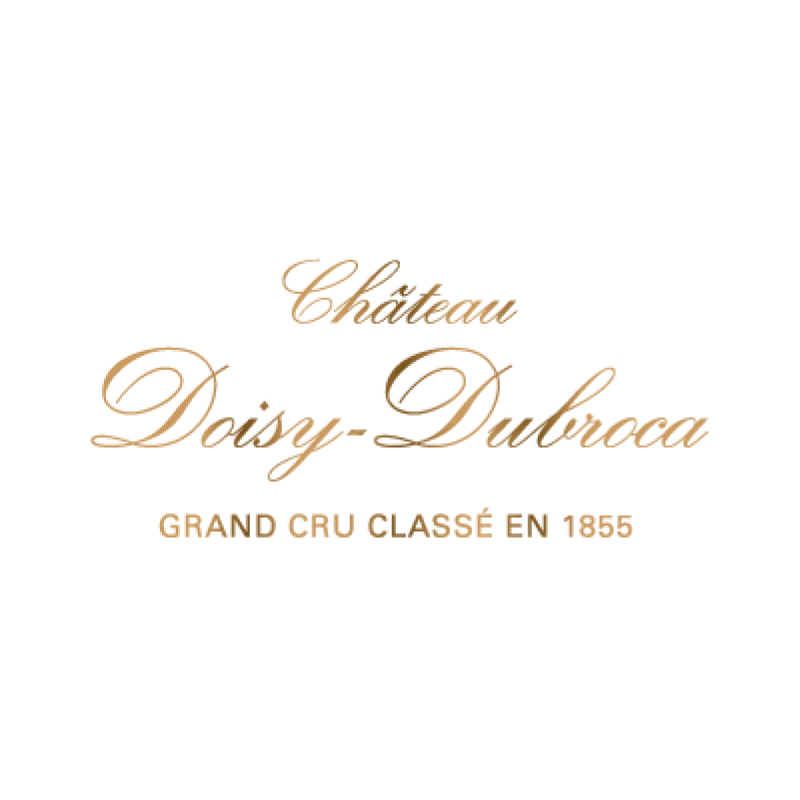