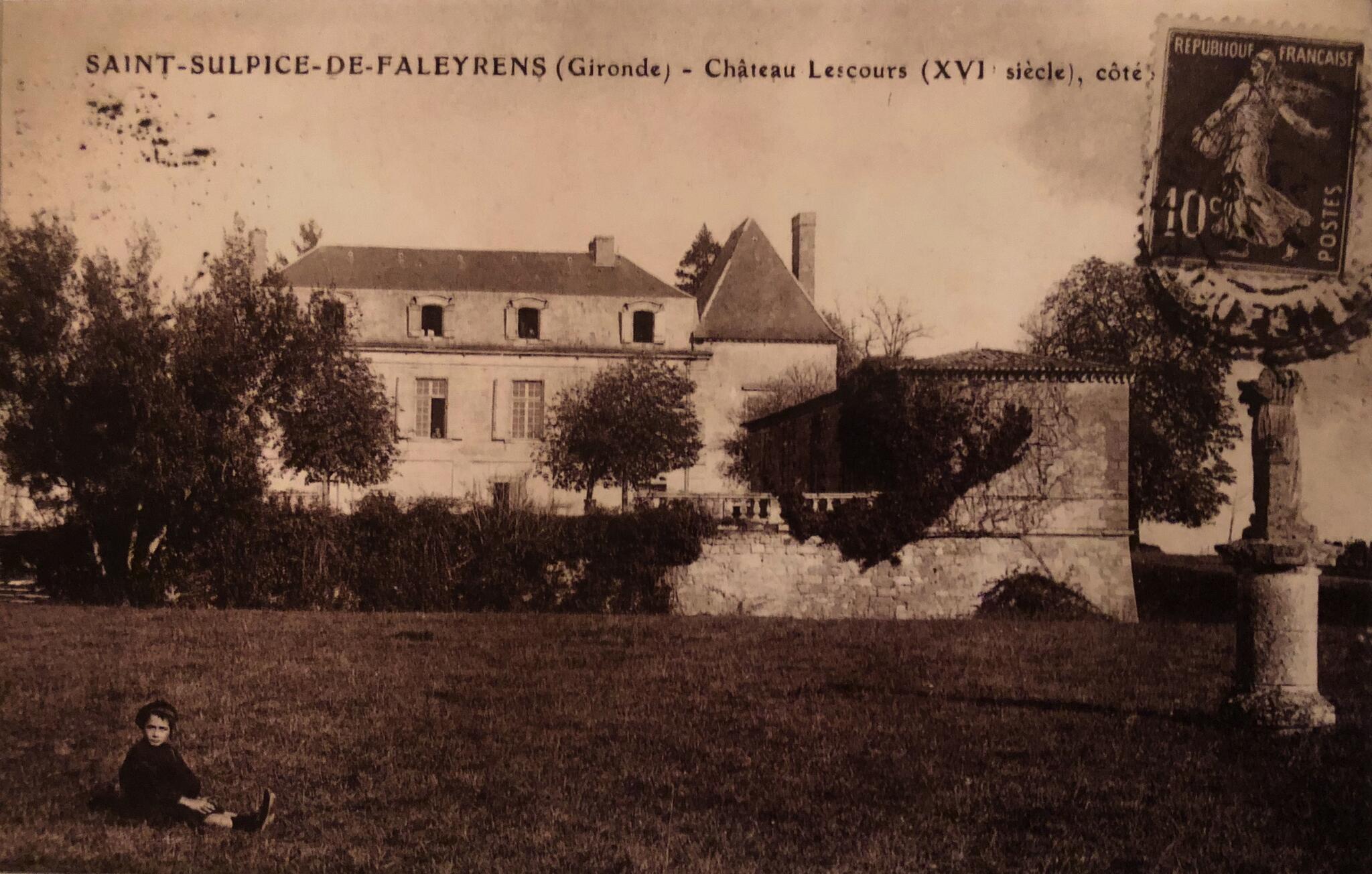 The Château de Lescours was built in 1341. Its name comes from its first lord: Pey de Lascortz, squire of the King of England Edward III (1327-1377).
The Castle served in 1582 and 1583, as an asylum, to Henri de Navarre (future Henri IV), as well as to several other great figures.
From its foundation, the Château de Lescours was one of the most extensive estates in the region.
The building is surrounded by wide and deep moats; fortifications were intended to defend from the approach of possible enemies from the Dordogne located just 500 meters away. The most observers will guess the old loopholes of the castle.
Over the centuries, the castle underwent transformations, especially during the Renaissance: openings, roofing, bridge, stairs, balusters … A large part of the medieval building was destroyed.

It was only in the 19th century that the first vines were planted, producing since then, red wines of the Saint-Emilion Grand Cru Appellation.
For 5 generations now, the CHARIOL family has watched over the prosperity of this area, steeped in history. At 16, Pierre CHARIOL, from a family of 9 children chooses the path of his ancestors. School is not his thing, he prefers back roads, the time of cherries and mocking blackbirds. His passion is a peasant, a winegrower, a hunter, a fisherman, an observer of stars, mushrooms, grapes and anthills! Today, he has been the property manager for 40 years and wishes to keep the authenticity and conviviality of the place at Lescours. 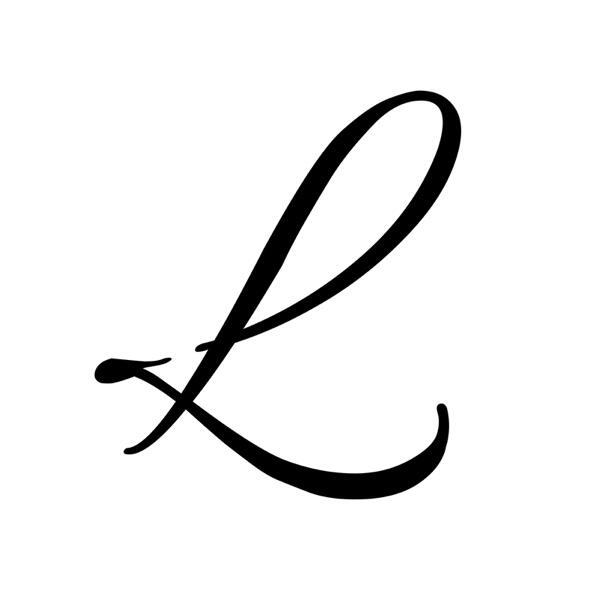