Fronsac is one of France’s oldest wine-producing regions; in the eighteenth century, thanks to the efforts of Cardinal Richelieu and his nephew, its wines were regarded as among the most prestigious in the kingdom.
Château de La Dauphine’s name reflects its royal past, a souvenir of when Maria Josepha of Saxony, the wife of the French Dauphin, Louis XV, and mother of the last kings of France, including Louis XVI, stayed at the property. La Dauphine thus has a historical link with Versailles, which still resonates today.

Nestled in a curve of the Dordogne River, Château de La Dauphine stands in a 66-hectare hilly vineyard (85% Merlot and 15% Cabernet Franc), on some of the finest terroirs in the appellation, consisting of clay and asteriated limestone, among others.

Having gained organic certification in 2015, La Dauphine has reinforced its environmentally-friendly philosophy with biodynamic management, as well as obtaining various environmental certifications such as level 3 High Environmental Value. Thanks to this approach that respects all forms of life and plot-by-plot vinification in its ultra-modern winery, Château de La Dauphine has established itself as one of Bordeaux's outstanding properties, offering a full range of fine red, white and rosé wines that express the finesse and complexity of the exceptional terroir.

Château de La Dauphine not only stands out for its rich past and the quality of its technical facilities but also for its commitment to encouraging wine tourism. With a wide variety of tours, workshops and lunches, La Dauphine offers visitors a unique experience at the château and a chance to see its philosophy in practice. La Dauphine has won the Best of Wine Tourism competition in several categories and is the only property in Bordeaux to have received four gold awards and an international prize. 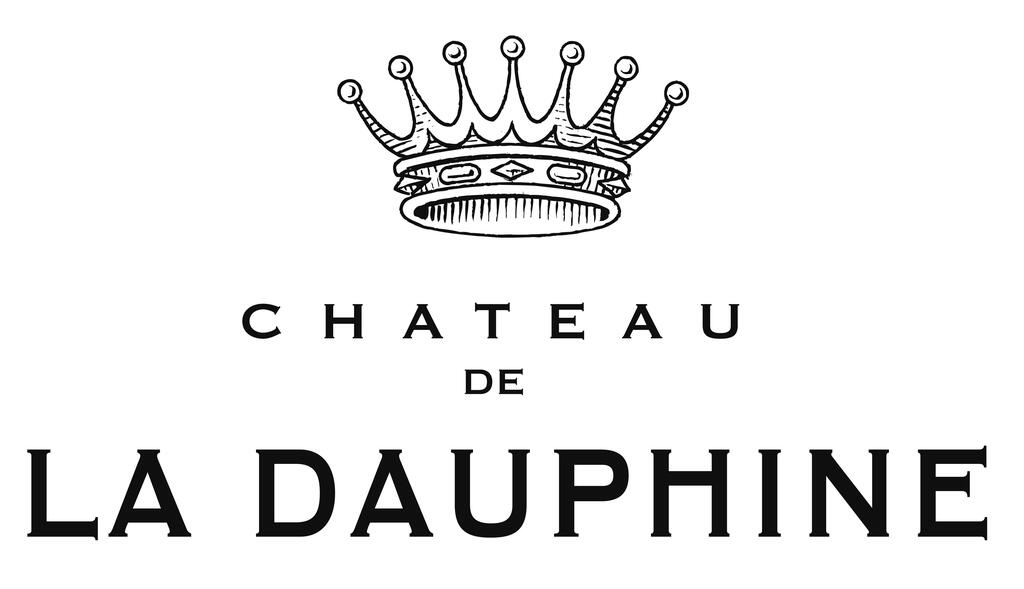 A harmonious, generous wine, characterized, like Château de La Dauphine itself, by elegance and complexity. Produced with the vines that grow on the hillsides, this wine is aged for 12 months in French oak barrels with 30% renewed each year, and has a substantial capacity to improve further with age.

Delphis is the property’s second wine and is produced from the vines in the Château’s enclos (walled vineyard); the link with royalty is maintained, Delphis meaning “dolphin" in Greek (“Dauphin” in French means both “dolphin” and "heir to the throne”). Pleasant and fruity, this is an accessible, easy-to-drink wine that can be enjoyed with fine food on a daily basis.

For the very first time in its history, La Dauphine presents its Bordeaux Blanc, certified organic. This 1st vintage of the Blanc de La Dauphine is very aromatic, expressing notes of citrus, yellow fruits and lychee, on a brioche background. A nice liveliness in the mouth, with fat and toasted touches in a long aromatic persistence.