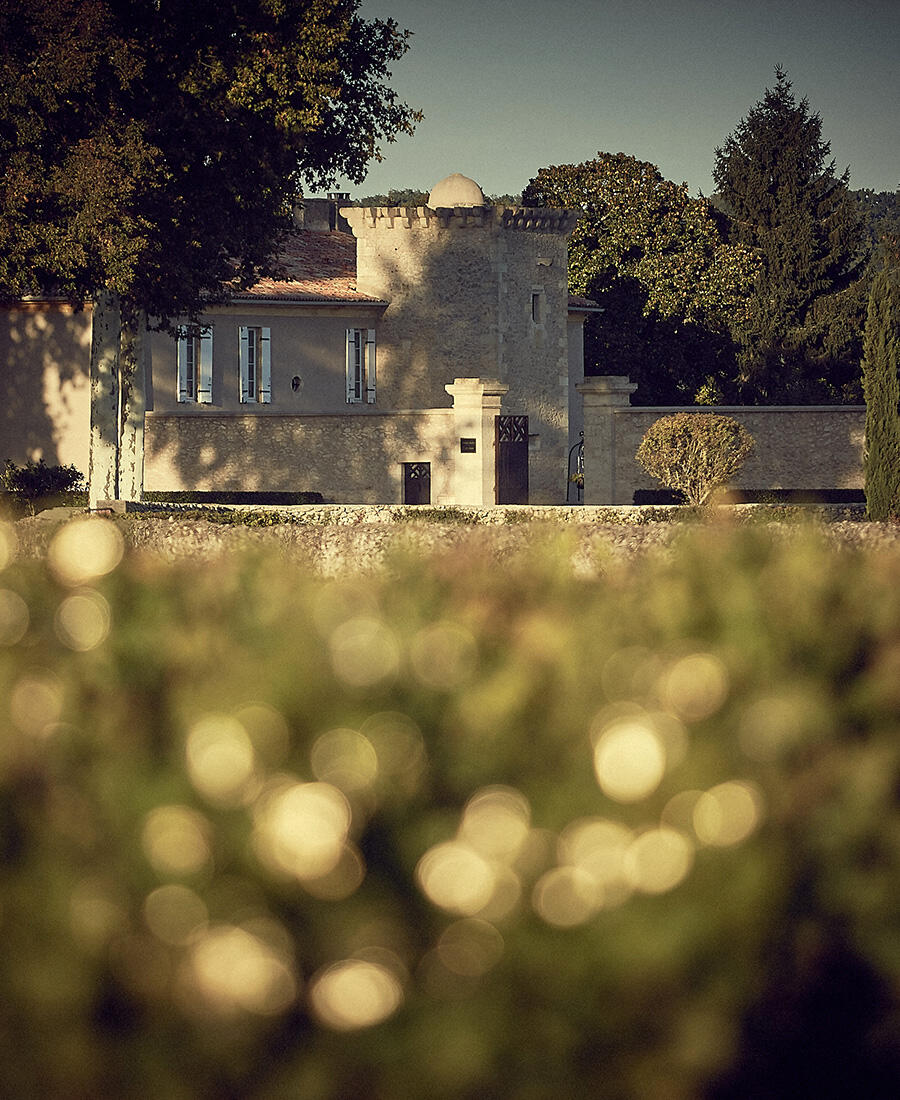 This is an extremely delicate vintage. The first tastings reveal a particularly fresh wine, marked by floral notes of lily of the valley and grapefruit flowers.
The liveliness on the palate is typical of our Barsac terroir

The weather conditions were difficult to manage from the start of the budding season. Indeed, the end of March coincided with frosts that fortunately were controlled by small fires for several nights. Spring was mild and rainy, leading to significant development of the vines. In May, several thunderstorms hit the vineyard, one of which was accompanied by hail on the 8th, fortunately without serious consequences for Coutet.
The summer was very dry, with only 6mm of precipitation between 19 June and 11 August. The traditional thunderstorms of 15 August brought a little more than 40mm, which allowed the grapes to ripen perfectly under excellent conditions.
The drought set in until the start of harvest on 16 September.

The first sort occurred on 16 and 17 September to harvest the botrytis resulting from the thunderstorms of 15 August. The second and third passages were organized quickly, the climatic conditions becoming unfavorable. The teams were ready to harvest within the hour, as soon as a weather window emerged.
This second phase of harvest finally took place on 23 September before a thunderstorm resulting in a cumulative rainfall of 38mm. Then, the harvest continued 29 and 30 September before 77mm of precipitation. A new passage is initiated, initially, on 8 and 9 October, but 140mm of rain accumulated since the first sort strongly impacts concentration levels, encouraging us to be patient until 12 October.
We resume harvest under normal conditions until 22 October but with a very capricious forecast. A fifth and sixth sort follow one another, and the harvest ends on 26 October.

Château Coutet, a Classified First Growth, is a flagship of the Barsac appellation. After a few years in the bottle, it develops spice and tropical and candied fruit notes, in delicate harmony.

The opal is a precious stone prized for its beauty, reflecting light to shine in multiple colors that renders each one an inimitable and boundless expression of itself. Unique in its vivacity and richness, Opalie de Château Coutet is a first-of-its kind dry white wine from Barsac, produced in limited quantities from the heart of this Premier Grand Cru.