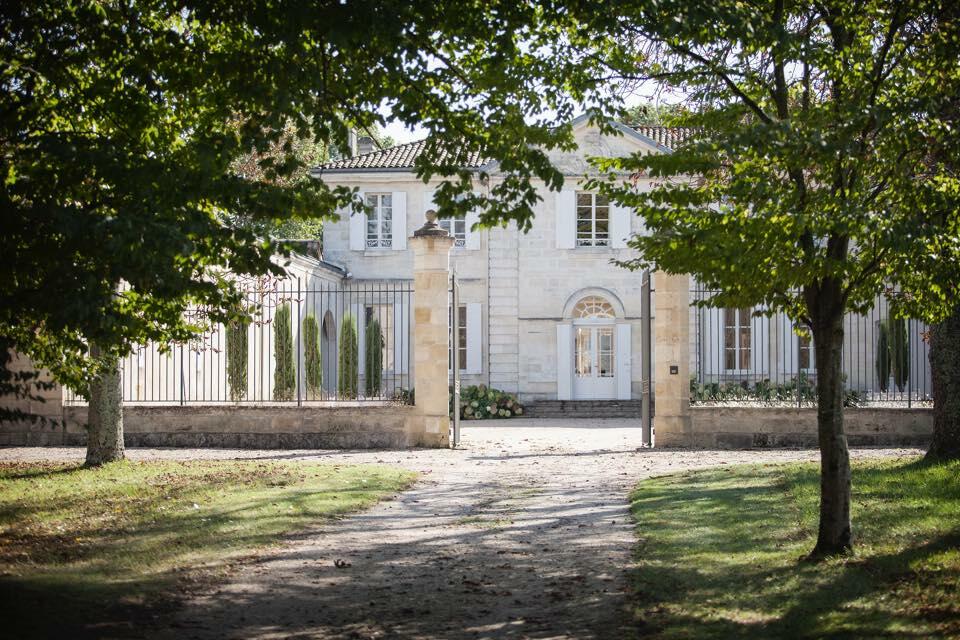 Once the winding roads of Pomerol and the first vines of Saint-Émilion glimpsed, two majestic pillars appear. How sweet it is to stop, to walk this pleasant alley lined with charms and chestnut trees before discovering Château Corbin ...

Over the years, the place has never ceased to evolve, without ever remaining frozen in time. A fabulous heritage from past centuries, the architecture that can be admired today in Corbin is enhanced by a modern and harmonious renovation, respectful of the history of the estate.

Neoclassical in style, the Château was built in the 18th century at the request of the owners of the time, backing onto the older parts.
Corbin also retains wonderful memories of the 16th century such as a tower with a winding stone staircase, a pretty dovecote, a charming guest house, as well as the farm buildings and the tasting room from the same period.

But to discover the foundations of Corbin, you have to go back to the 15th century. The legend says that these lands would have belonged to the Black Prince who fought the French at the beginning of the Hundred Years War ...

If Château Corbin is the heart of one of the greatest seigneuries of Saint-Émilion, it is also the seat of a dynamic, lively architecture, evolving with the times ... Character traits that could also describe the production of its wines.

Since 1924, Château Corbin has belonged to the same family. Passed down from generation to generation by the female lines, it is today the property of Anabelle Cruse (4th generation) and her husband Sébastien Bardinet.

Already a child, Anabelle saw each harvest in Corbin. Then a student, she comes to the estate every week to share precious moments with her grandmother, Marie-Josephe Blanchard Giraud. Today, Anabelle realizes that it is these moments spent together that gave her love for the place, the vines, the estate… for Corbin as a whole.

Since then, through hard work and investment, she has been able to give Corbin back its soul, its strength and its wealth while revealing the prestige of its land. And by striving for excellence, always. 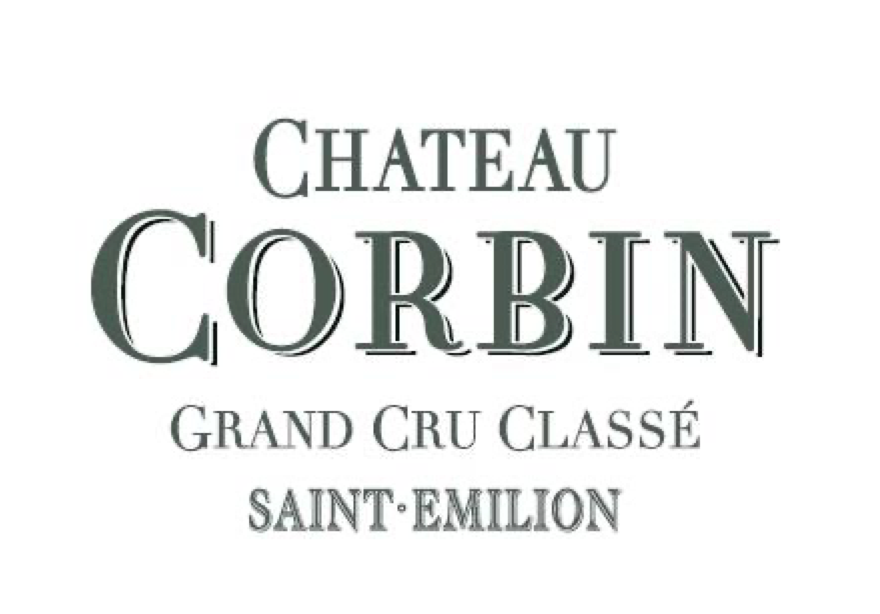