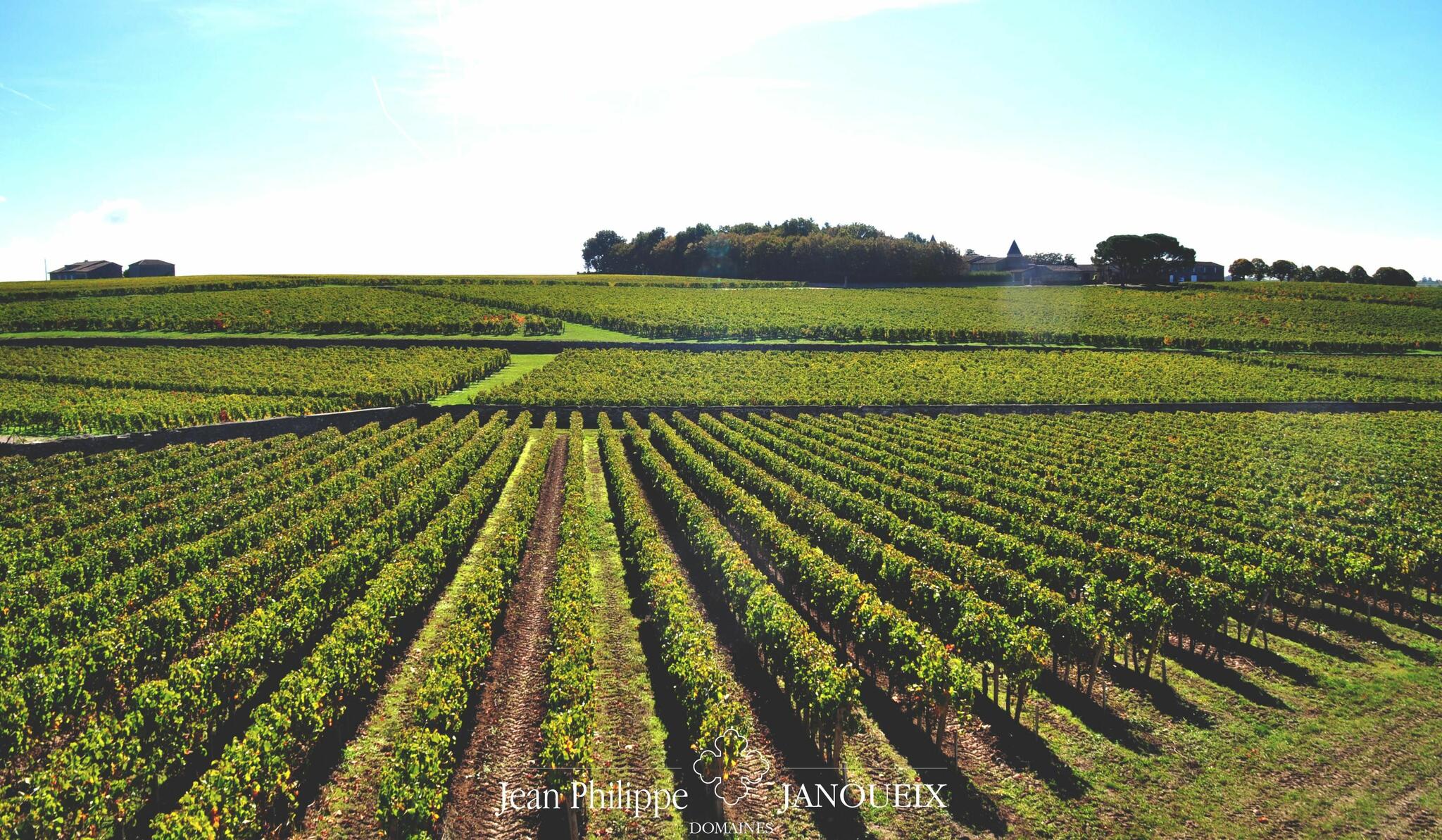 In 2014, Jean Philippe Janoueix created the Château Cap Saint George on a beautiful terroir made of clay and chalk. Merlot particularly flourishes on clayey soils, responsible for the great structure, the softness and the quality of the wines. On the other side, a great range of aromas and characteristics such as red forest fruit, delicate spices and very fine tannins come from the Cabernet Franc. The underground chalk echoes to those flavors and underline them with a minty freshness, typical from those terroirs. With such a character and such a quality, the two wines from Cap Saint George join the Pomerol and Saint Emilion Grand Cru from Jean Philippe Janoueix without ever seeming out of place. 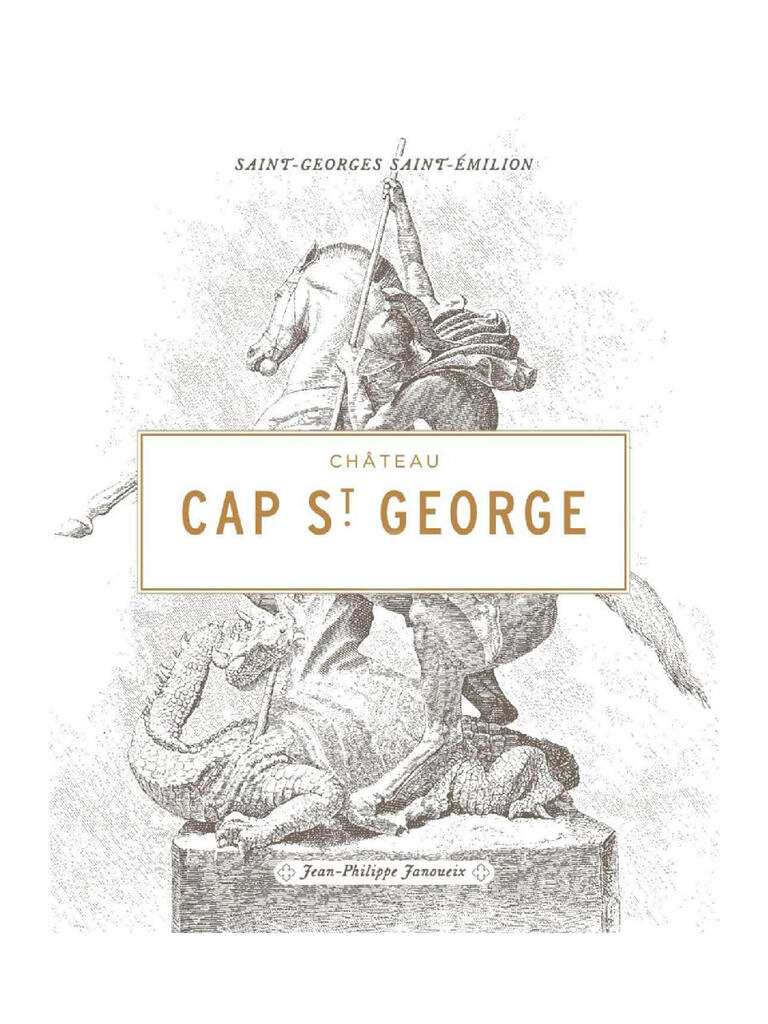 The unique style of Château Cap Saint George can be defined by respect for an exceptional terroir, by precise, meticulous vinification and by care to preserve the fruit and all its complexity. Each vintage is a chance to reaffirm an investment in purity and ‘Grand Cru’ techniques. We never chase after excess but rather clearly defined flavours and textures that reveal finesse, with subtle use of oak that is integrated and never dominates the fruit. Cap Saint George is a fine wine that represents its terroir, sculpted by the techniques and knowledge of Jean-Philippe Janoueix.