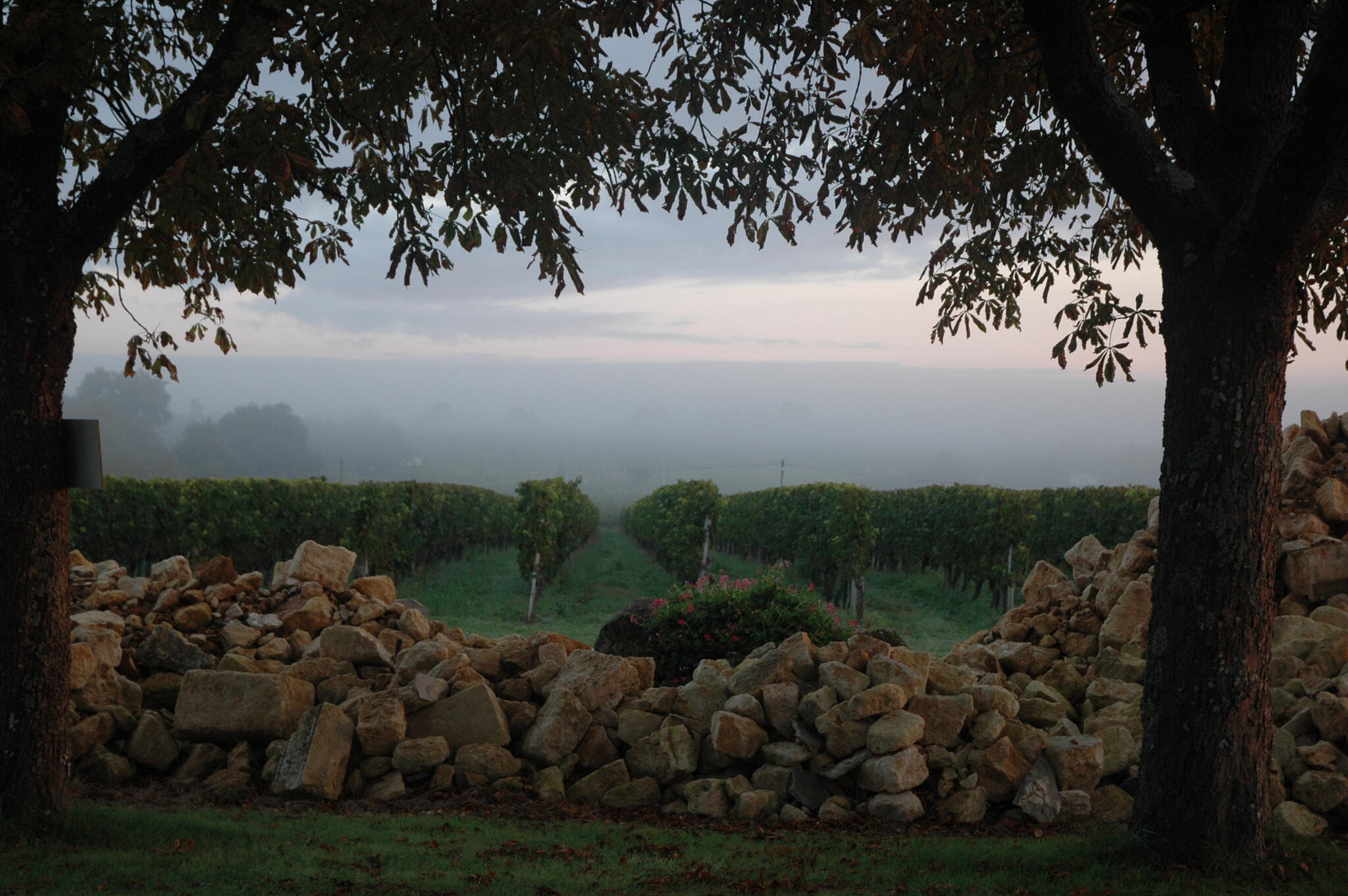 In the heart of the CÔTES DE BOURG region, BRULESÉCAILLE (a name of gascon origin) is an old vineyard of 26 hectares.
In 1924, The RÉCAPET family bought Château BRULESÉCAILLE. In 1974, the estate was handed down from M. Pierre RÉCAPET to his daughter and son in law, Martine and Jacques RODET. It is now included in a structure named G.F.A. RODET RECAPET.
Château BRULÉSECAILLE was classified as a « cru bourgeois » wine in the book « BORDEAUX ET SES VINS » by Cocks and Feret in 1868.
The dominant red grape variety is Merlot (59%) associated with Cabernet Sauvignon (27 %), Cabernet Franc (12%) and Malbec (2%). The blend of the smooth Merlot , the finesse and robustness of the Cabernets, is accentuated by the quality of the local soil. 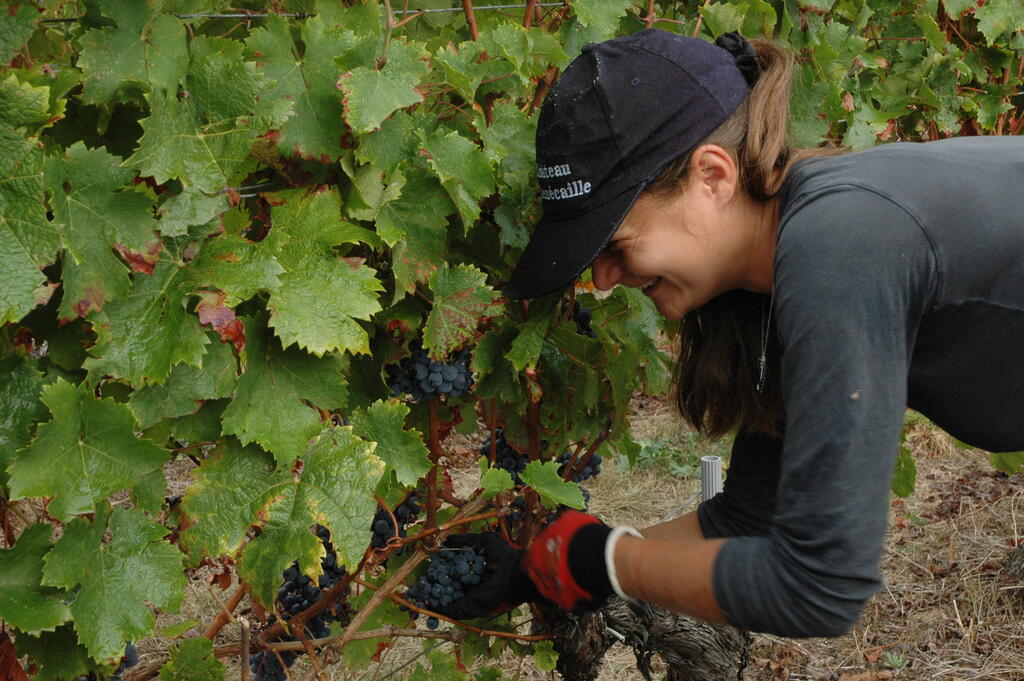