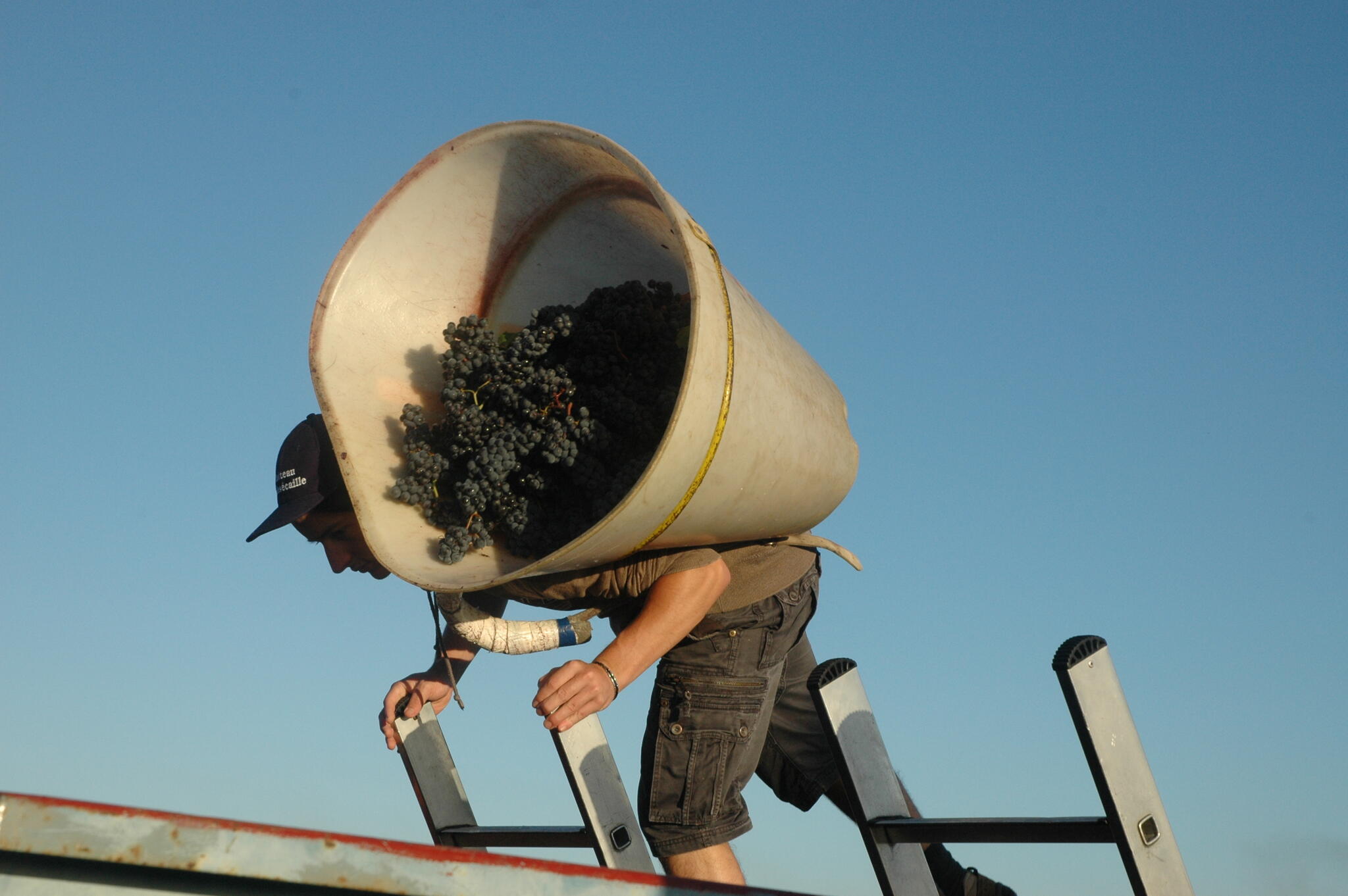 In 1974, the estate was handed down from Mr. Pierre RECAPET to his daughter and son in law, Martine & Jacques RODET.

The all is included in a structure named G.F.A. RODET RECAPET since 1996.

Since 2016, the 30ha of vineyards are certified High Environmental Value (HEV) by the French Ministery of Agriculture.

The nose is on aromas of ripe red fruits, strawberries, currants. Beautiful roundness in the mouth with liveliness and ripe tannins, very pleasant and balanced. To dirnk on a poultry terrine or veal chop. Château La Gravière 2016 : 91/100 in Wine Enthusiast Dec. 2018. Gold Medal at Concours Général Agricole in Paris 2019