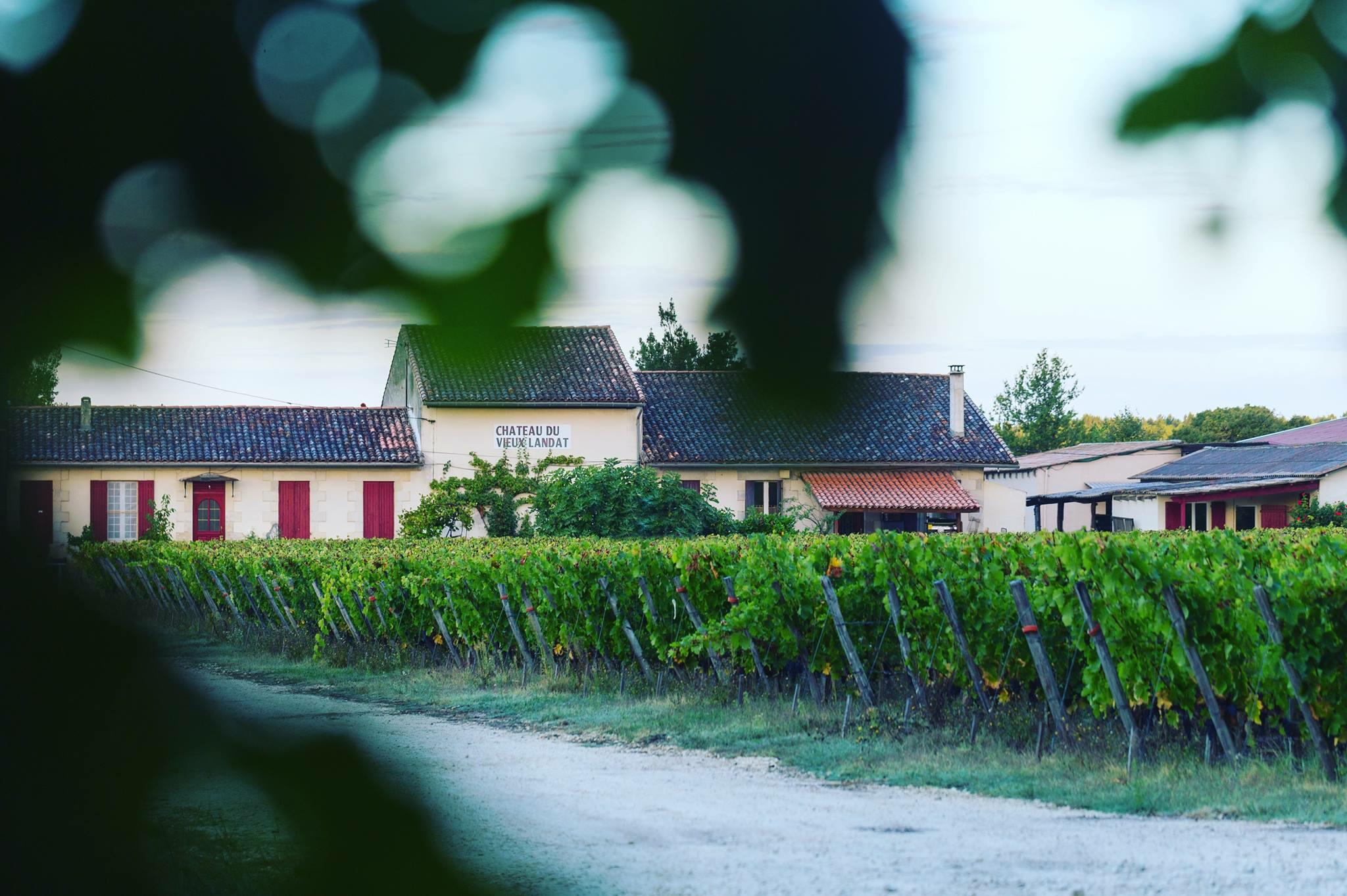 At the end of summer in 1999, Pierre Signolle takes over the Château Vieux Landat. After working in viticulture for 10 years, he is ready to start a new adventure. Thus, starts a huge modernization project.
Years after years the vineyard is rejuvenated. Between 2000 and 2010, half of the vineyard is replanted with a majority of Merlot to give rounder wines. A new grape variety is also introduced: Petit Verdot.
After the vineyard, the winery is also redesigned. A big winery of 1200m2 is built to foster the harvest in the best possible conditions.
Temperature controlled vessels are installed to vinify the wines at low temperatures.
In 2015, Pierre's wife, Sophie Signolle, and her children, Nicolas and Diane, take over the management of the vineyard and continue the investments in the winery and the vineyard. 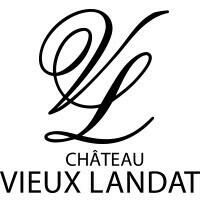