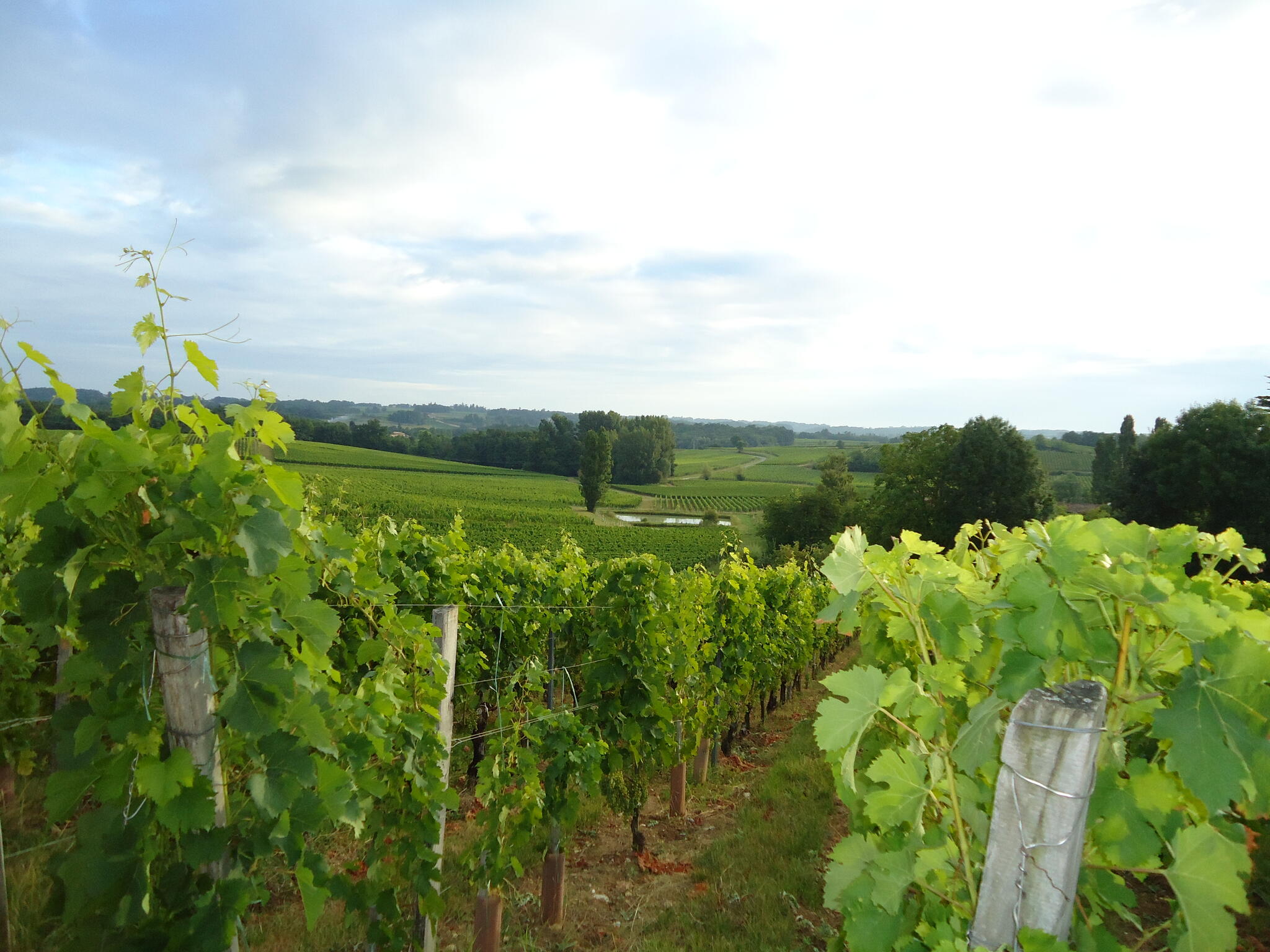 In 1989, Jean-Luc Thunevin and Murielle Andraud became the proud owners of a small plot of land of 0,6 ha, in the valley of Saint Emilion, between Pavie Macquin and La Clotte. In 1991 they produced and bottled their first vintage. Since then, their estate portfolio has grown with properties in Saint Christophe des Bardes, Saint Sulpice de Faleyrens or Saint Etienne de Lisse. In the early days, wine critics nicknamed their production « garage wine », but even as Château Valandraud had not –yet- entered the Saint Emilion classification, it was considered by most wine critics, including Robert Parker, as playing in Bordeaux major league. In 2012, Château Valandraud has been promoted as a 1st classified growth of Saint Emilion. In 2017, Château Valandraud became a full member of Union des Grands Crus de Bordeaux