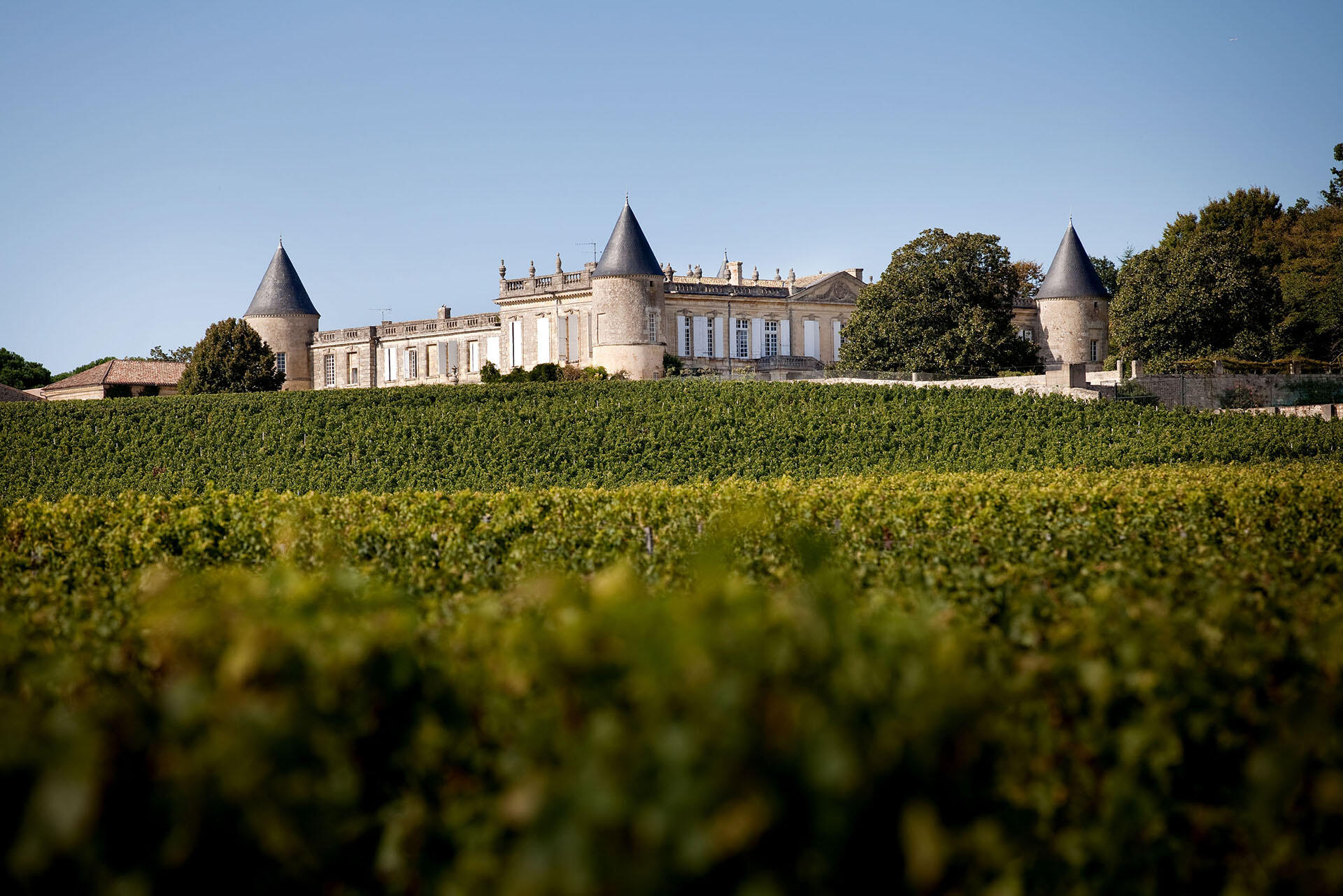 The history of Saint-Georges goes back to Gallo - Roman times. The domain extended over 1000 ‘arpents’ which re- presents 263 hectares and corresponds approxima- tely to the surface of the entire parish of Saint-Georges. The Château Saint-Georges and its land was sold on 27 October 1602 by Henry IV to Jean Barbot for a sum of 1500 pounds. The purchaser attained, in addition, the title of Baron. It was the ‘Sieur de Bouchereau’ the new and last Baron of Saint- Georges who commissioned the reputed neo-classical architect Victor Louis (Grand Theatre of Bordeaux, Place de Palais Royal in Paris) to reconstruct the feudal château in 1772, keeping nevertheless the four corner towers. If the Revolution spared this jewel of 18th century architecture, phyl- loxera destroyed its vines and the estate started to go downhill. It passed though the hands of several owners until 19 November 1891 when it was purchased by Pétrus Desbois who restored the vineyards by grafting the French vines with American rootstocks.