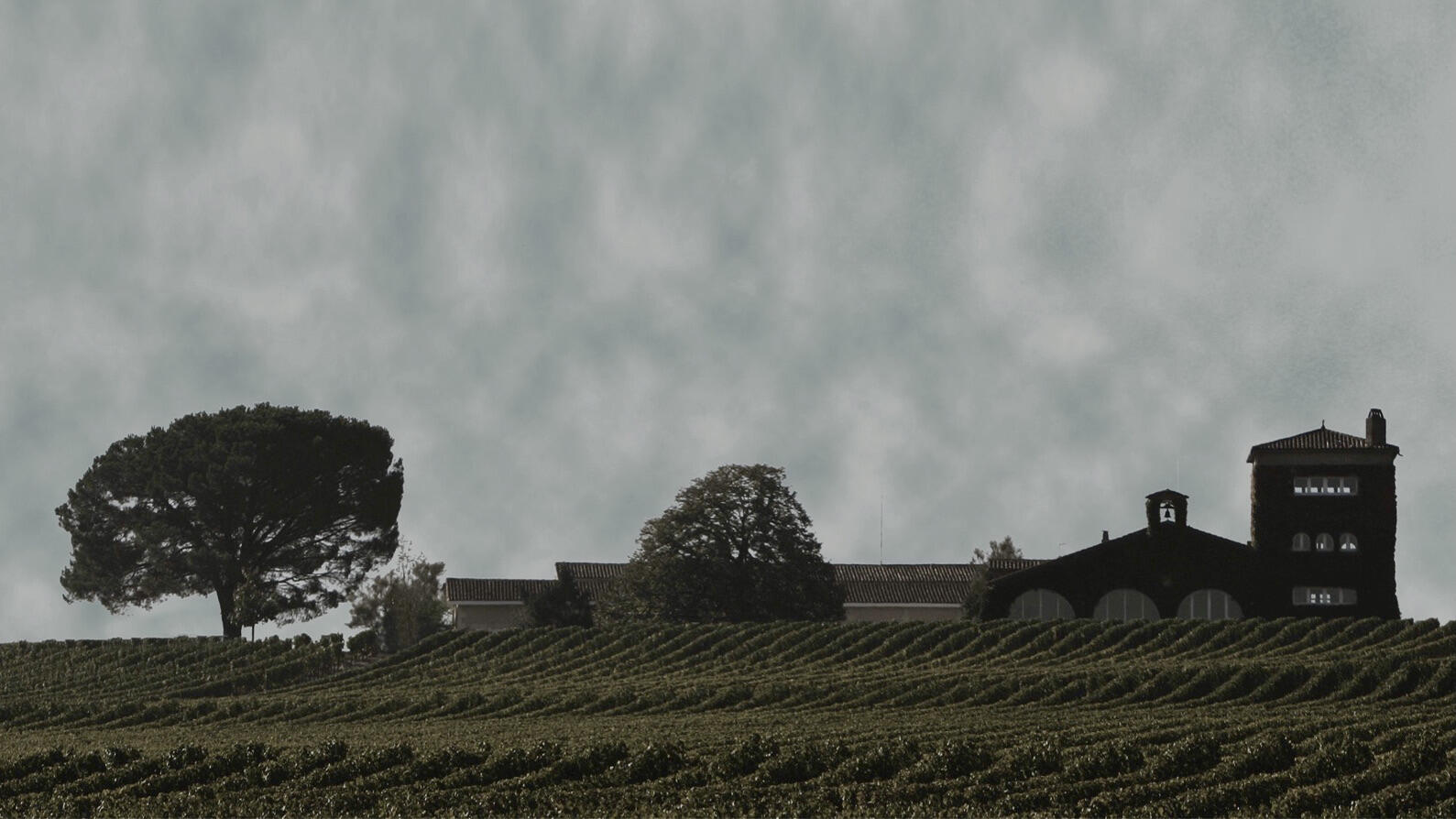 “R” de Rieussec is produced on the Château Rieussec estate, a Sauternes Premier Cru Classé. It is partly produced from the same vines as the Sauternes. 20% of fermentation takes place in barrels. This technique enhances the wine’s potential to age, while preserving its freshness and the natural fruitiness from the grapes.

Château Rieussec’s second wine is selected according to the same standards as the first wine. Its character consistently reveals a beautiful aromatic range dominated by citrus flavours. Carmes de Rieussec’s name is a reference to the Carmelite monks in Langon, who owned the Rieussec estate in the 18th century.

Château Rieussec has been a leading wine in Sauternes for several generations. Ranked as a Premier Grand Cru in 1855, it is made with a subtle blend of Sémillon, Sauvignon and Muscadelle.