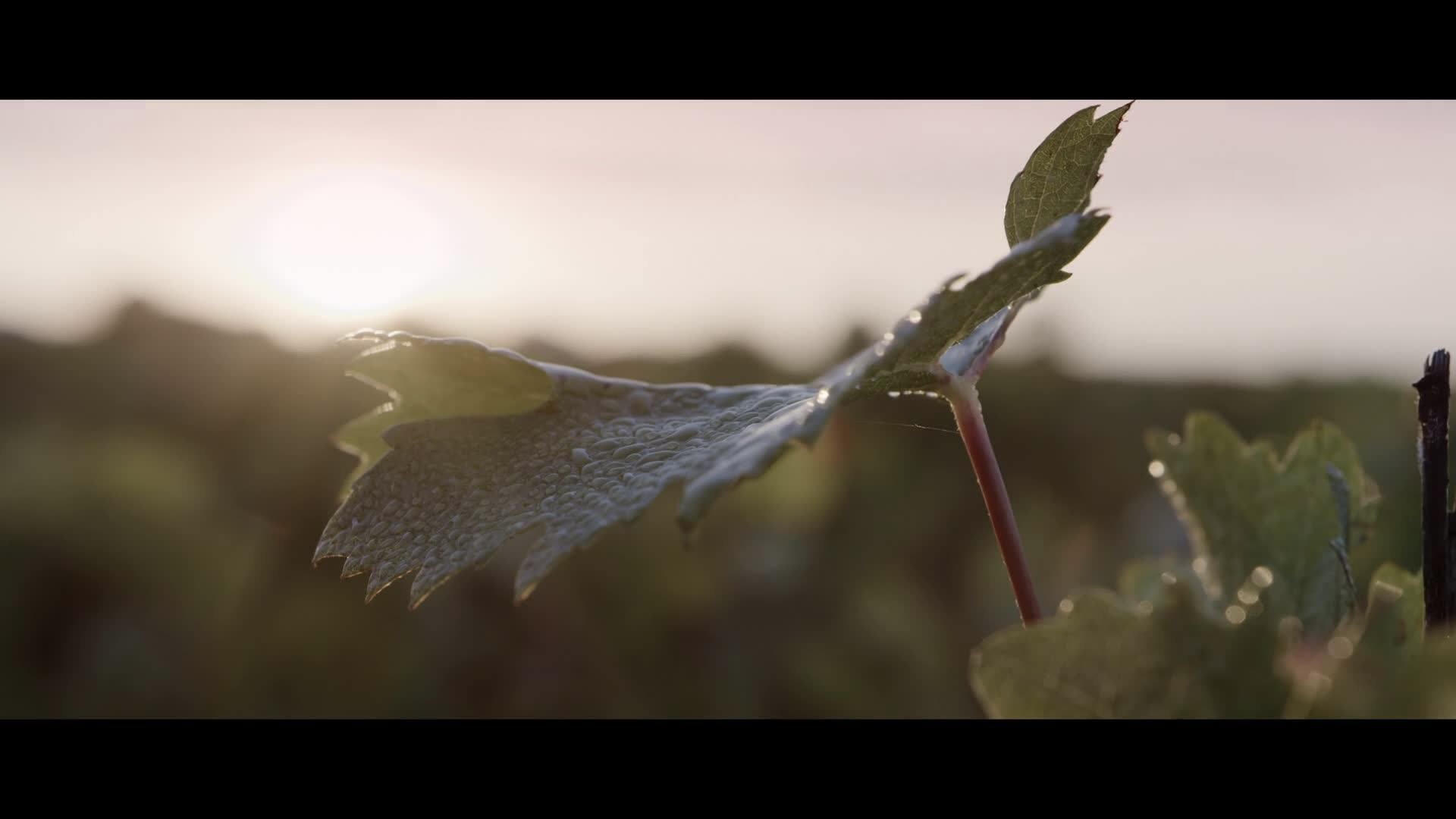 Three hundred years later, under the aegis of chevalier Pierre Desmezures de Rauzan, the flourishing wine history of the vineyard arose. Bringing his expertise and know-how acquired at Château Latour, he created a prestigious vineyard: Domaine de Rauzan. With his perfect mastery of the terroirs, he played a significant role in establishing his vineyard’s reputation. Soon after, a severe hailstorm destroyed the vineyards across the Margaux region, singularly sparing the vines of chevalier de Rauzan. Thus, a rumour began circulating that birds had protected the clusters with their wings over the Gassies locality. Even today, all the wine labels of the Château display a winged coat of arms in memory of this enchantment.

In 1763, Domaine de Rauzan was divided into two parts for inheritance reasons. It was then that Château Rauzan-Gassies emerged and signed its first wines. Considered as the prime of the Second Growths in the Margaux and Cantenac parishes, the Château was elevated to Second Growth (Deuxième Grand Cru) in the imperial classification of 1855.

Seduced by its noble terroir, Mr Paul Quié, a renowned wine enthusiast and Paris wine merchant, became its proprietor in 1946. Upon his death in 1968, his son, Jean-Michel, took command of the wine estate. Château Rauzan-Gassies then underwent a vast renovation programme, including the modernisation of the vinification building and complete replanting of the vineyard. In those days, the wine estate’s teams were already outlining the modern vineyards of today. The grape variety selection and the parcelling out of the land progressively allow the contemporary identity of the great wine to be chiselled out.

In 2000, his children, Anne-Françoise and Jean-Philippe, decided to take part in the family wine heritage. For 20 years now, they have continued to develop the Château by perpetuating the remarkable work carried out by previous generations. In 2012, a whole new focus generated a new prospective approach. Château Rauzan-Gassies acquires Château Bel Orme Tronquoy-de-Lalande located in Saint-Seurin-de-Cadourne, the first vineyard purchased by Paul Quié in 1936 and the family home. This land acquisition extends Château Rauzan-Gassies' vineyard, for which each vine was planted by a member of the Quié family, to over 30 hectares in each the Margaux and Haut-Médoc appellations.

Year after year, Anne-Françoise and Jean-Philippe analyse, refine and improve each stage of their winemaking processes, rethinking them for prospective viticulture excellence. Because a family Grand Cru is, above all, a crossroad between exceptional terroirs and people who take the time to cherish them. 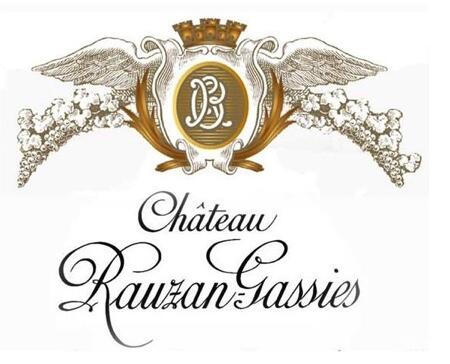 Château Rauzan-Gassies also owns 30 hectares in Haut-Médoc appellation. This vineyard, held by the Quié family for nearly 90 years, is located in the village of Saint-Seurin-de-Cadourne.

In memory of the vineyard’s medieval history, from the 2009 vintage onwards, the second wine of the Château is called “Gassies”.

The wines of Château Rauzan-Gassies result from a precise and diligent selection of land parcels and reflect the quality and perfect mastery of this great terroir.