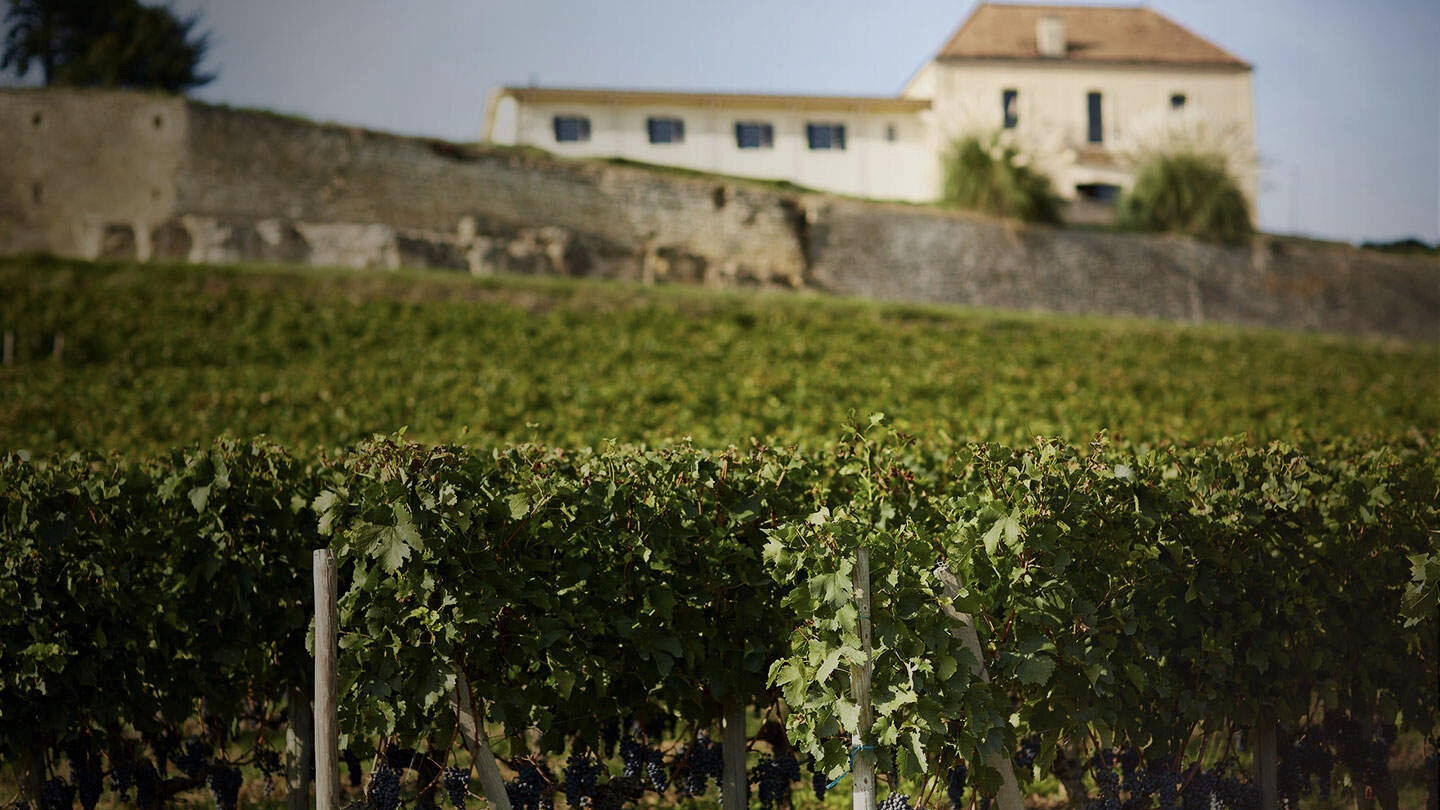 Although Pavie Decesses's reputation exists in the shadow of its glorious older sibling, topography has nonetheless set it above Château Pavie, situated as it is on Saint-Emilion's limestone plateau. Purchased by Gérard Perse in 1997 (one year before before he bought Château Pavie), Pavie-Decesse is one of the "happy few” Saint-Emilion Grands Crus Classés.

Enjoying the same attention as Château Pavie, whose terroir it essentially shares, Pavie-Decesse achieves a consistency of quality which is the definition of a Great Growth. 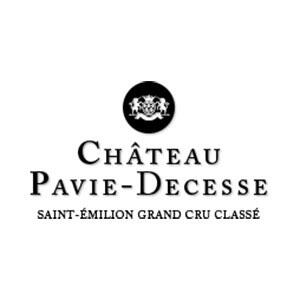