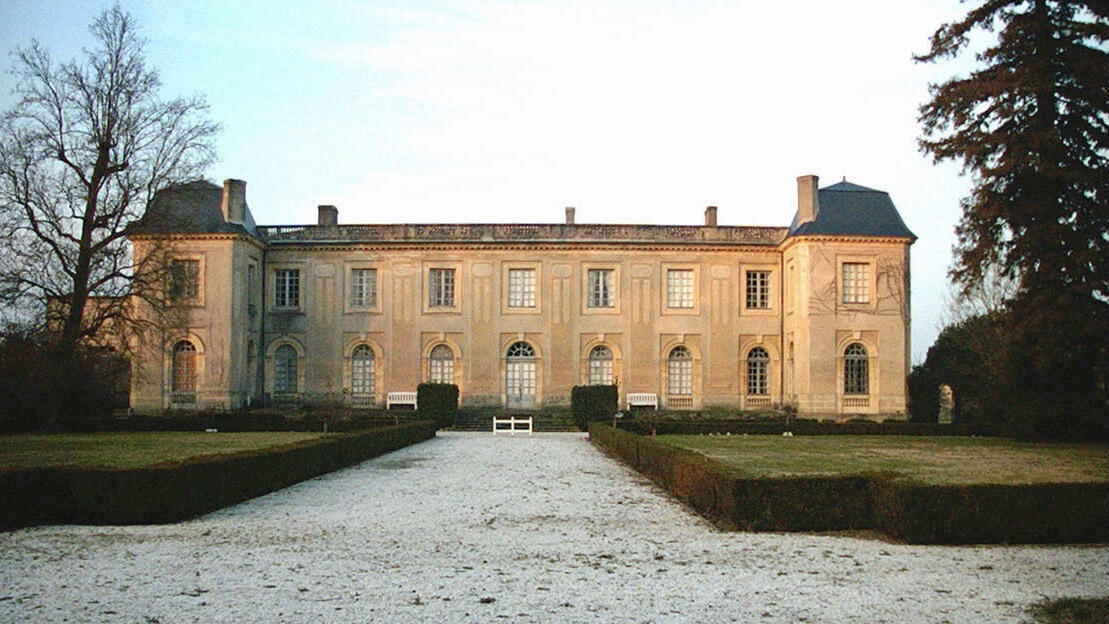 Built at the end of the Ancien Régime by Jean Mollié, a disciple of Victor Louis, Château Nairac is named after a family of Huguenot ship owners who bought the property in 1777.

The courtyard is flanked by outbuildings and cellars dating from the 17th century. As for the vineyard, records mention vines having grown here going back to the 16th century…
Included among the second growths in the 1855 classification, Nairac was noted as one of the finest wines in the region in the second edition of Cocks & Féret (“Bordeaux and its Wines”) in 1868. After a series of crises, the estate was considerably renovated and rejuvenated in the 1970s. Thanks to owner Nicole Tari-Heeter and her three children, Nairac has since regained its former glory. Her son, Nicolas, has managed the estate with rigour and passion since 1993.

Nairac is one of the finest wines of Barsac. As rich as the best châteaux in Sauternes, it displays a subtle difference due to its minerality, unique flavour profile, and elegant mouth feel. Everything possible is done to retain vintage character, respect nature, and reflect the terroir. The entire crop has been known to be declassified in vintages when there was no “noble rot”.

Very much aware of their role as stewards of this historic estate, each member of the family exemplifies, in their own way, Nairac’s motto: Inséparable d’une culture (“exemplifying a certain culture”).