MERIC name is mentioned in the history of France since the Middle Ages, around the year 1100.

Knight Meric, famous Crusader, then made a promise to bury his golden armor under an oak in its field if he returned safe and sound from the Crusades. Having kept his promise, he would then have the great honor of being knighted by King Saint Louis.

The Château Méric was then the largest vineyard in the Médoc, it was divided by the Earl of Lussay who squandered the wealth of the ladies Rosemond heirs of the vineyard. The terroir of Château Méric cited "Cru Bourgeois" in the second edition of 1868 Ferret head of the town of Jau Dignac and Loirac.

The wines of Chateau Meric were appreciated for their finesse, silky tannins married aromas of red fruits and vanilla, which made a wine particularly searched. La new management team has revived the name and reputation by combining tradition and advanced technologies of vinification and aging wine. 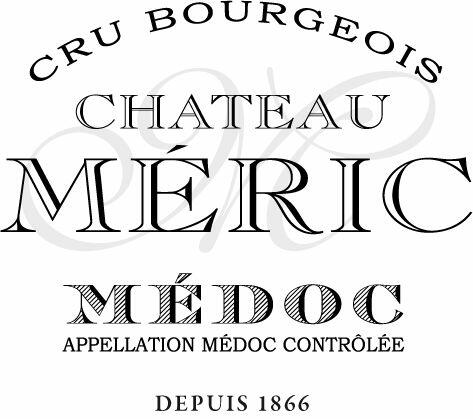 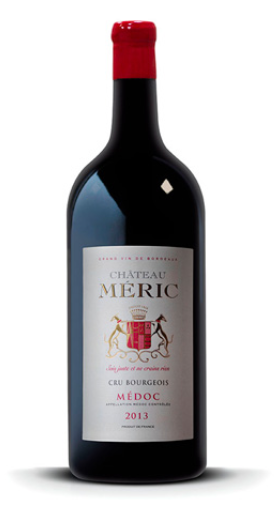