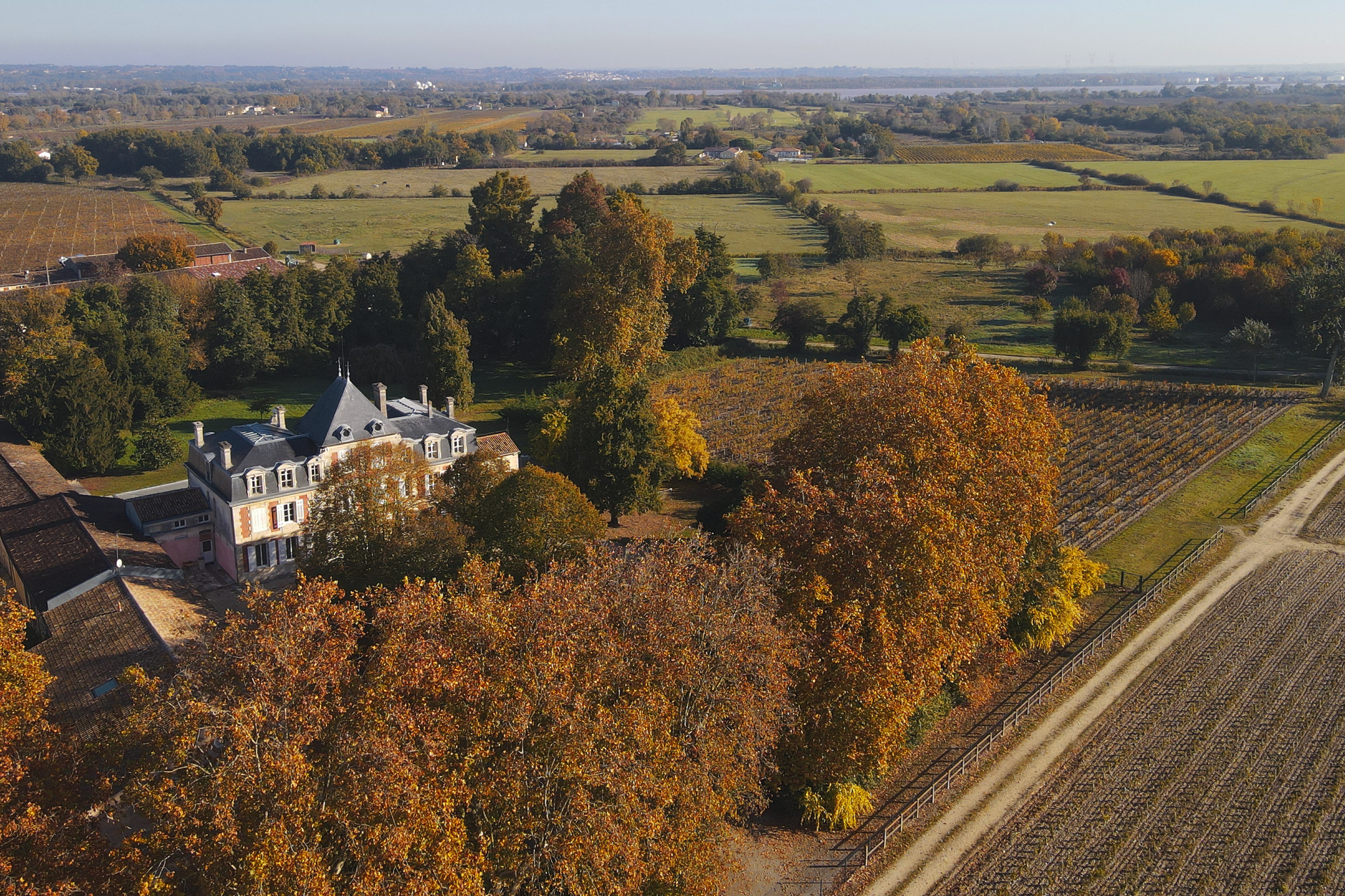 In the 18th century, Château Maucamps was the residence of the noble family of Lalanne. After having belonged successively to various owners, it became in 1954, as regards the vineyard and most of the farm buildings, the property of the Tessandier family, for an area of ​​75 hectares making up the estate.
The current Château Maucamps comprises 19 hectares of vines admirably exposed on a soil of Garonne gravel on a clay subsoil. The vineyard is exclusively made up of fine grape varieties, such as Cabernet Sauvignon, Merlot and Petit Verdot. The vineyard, in one piece, is located in Macau, near Margaux, bordering part of Château La Lagune and Cantemerle (3rd & 5th classified growths in 1855).
The cultivation of the vines and the aging of the wine are carried out according to traditional Medoc methods: total destemming, fermentation in thermo-regulated stainless steel vats and aging for sixteen months in stave oak barrels, 30% of which are renewed each year.
Annual production is around 120,000 bottles.
The wines of Château Maucamps are regularly referenced and awarded in the national and international press.
The comments of the Revue du Vin de France of February 2004 are an example: “Since the replanting of the vineyard in 1973 by the Tessandier family, this property offers wines vinified with the greatest care. The vines having aged, they offer ample and generous substance, are marked by a good length and an indisputable race, as the vintages of this decade prove ".
Château Maucamps, classified Cru Bourgeois Supérieur du Haut Médoc, 1932 classification confirmed in 2003, already featured with the same distinction in the Cocks & Ferret edition of 1874, and the brand was one of the most popular in Holland and Germany.
The wines of Château Maucamps are marketed by the fine wine trading companies "SOTEBI" located in Le Havre and "AMBROSIA" located in Macau, which allows perfect control of the distribution circuit. The wines of Château Maucamps can be found in more than fifty restaurants "starred" in the Michelin Guide.
This Cru Bourgeois Médocain has also attracted the praise of the greatest tasters on the planet such as Denis Dubourdieu, Michel Rolland, Robert Parker and Guy Renvoisé, which places it, in terms of quality, at the level of a 5th or even a 4th. Classified Growth of 1855 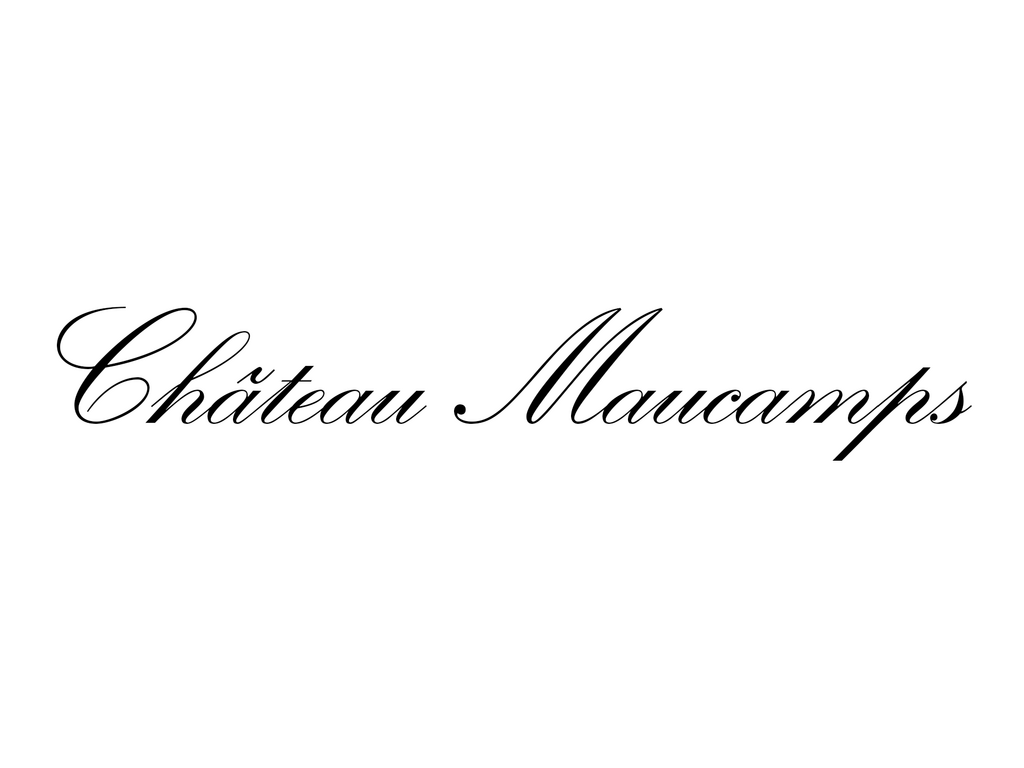 Next-door neighbor to the Grand Cru Classé, Château Cantemerle, Maucamps is a blend of Cabernet Sauvignon, Merlot, and Petit Verdot. Aromas of humus, dry leaf, and sour cherry reveal the slow passage of time in the cellar and hints of liquorice, cedar and walnuts complete this highly complex profile. The mouth, racy and elegant, offers a lovely persistance.