Domaine de Lagravière, recognized since time immemorial for its excellent terroir, was purchased at the end of the eighteenth century by the family of Count Hippolyte de Maurès de Malartic. Serving the armies of the Kings of France, this Admiral fought against the English on the many seas of the world, showing special bravery in 1756 during the battle of Quebec.

The estate was then bought in 1850 by Madame Arnaud Ricard, who added the name Malartic to that of Lagravière as a tribute to the former owners.

After land reorganisation and the acquisition of some small plots, the estate took on the form which it was to keep until the 1950s.

The Marly family were the last of the Ricard ancestry to run the Château. Of particular note, Jacques Marly was estate manager from 1947 to 1990.

Having enjoyed an excellent reputation from the beginning of the nineteenth century, Château Malartic-Lagravière was one of only six properties in Bordeaux to enter the 1953 Graves classification for both its red and white wines.

At the end of 1996, the Château entered a new era with the arrival of the Bonnie family. 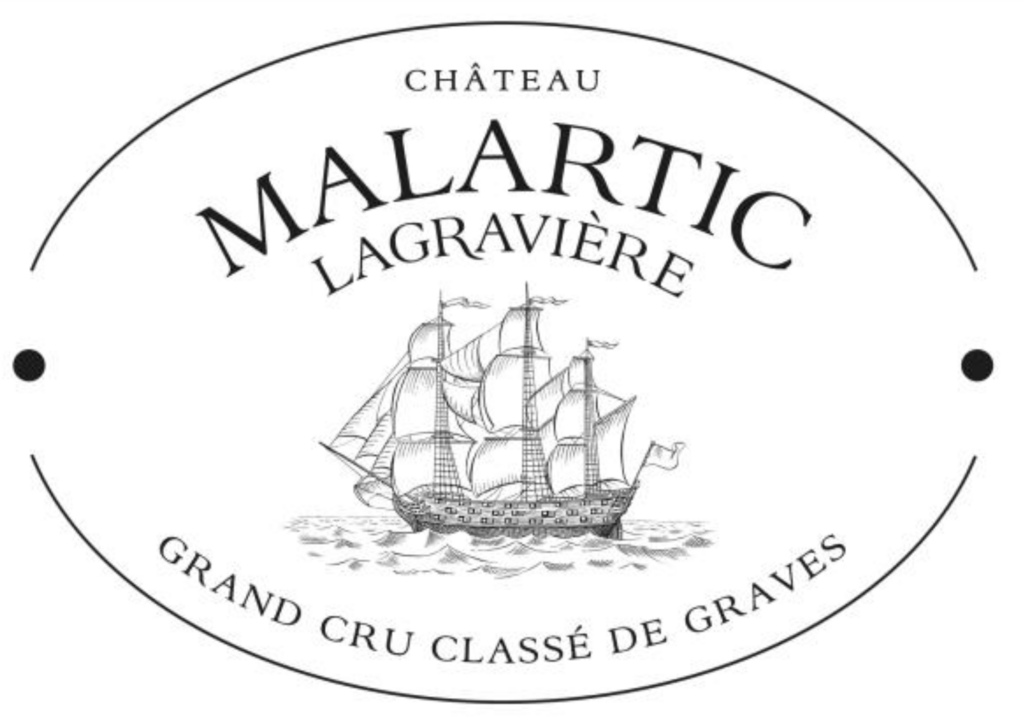