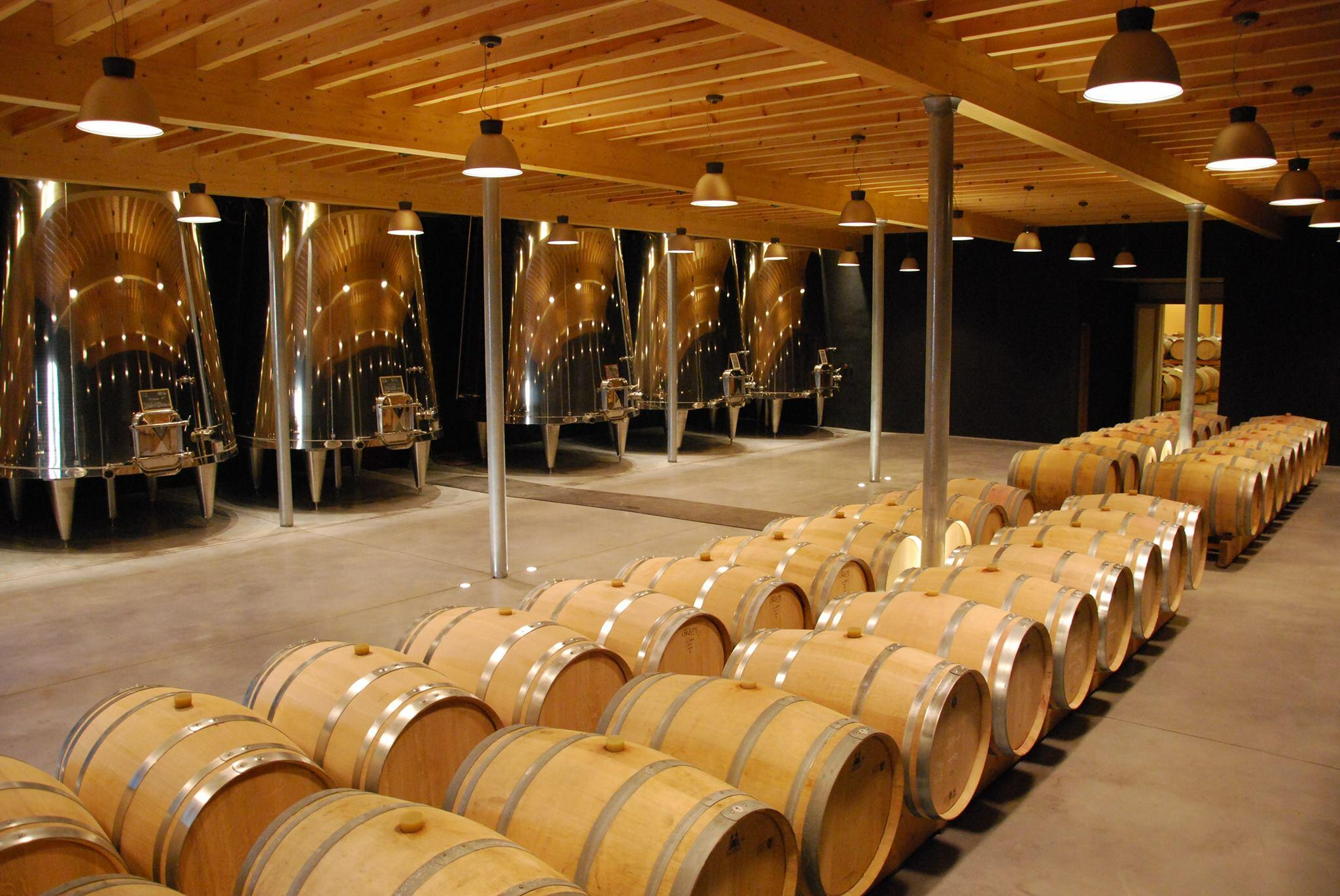 Château Lestage is one of the family estate of the Chanfreau Family for more than 50 years. Its vineyard counts 42 hectares on Listrac-Médoc appellation and 9 hectares on Moulis-en-Médoc appellation. The vineyard is on the highest point of the Medoc, the Puy de Menjon, 43 meters above sea level.
Château Lestage is a magnificent Napoleon III building, built in 1870 on the plans of architect Minvielle.
The name “Lestage” would be the name of the family who owned the land in the 15th century. The estate was mainly developed in the nineteenth century thanks to the family Saint Guirons who remained owner until 1925.
Several families succeed each other through periods of war and crisis until the arrival of Marcel Chanfreau, who acquired the estate in 1963. His grandchildren now provide family continuity. 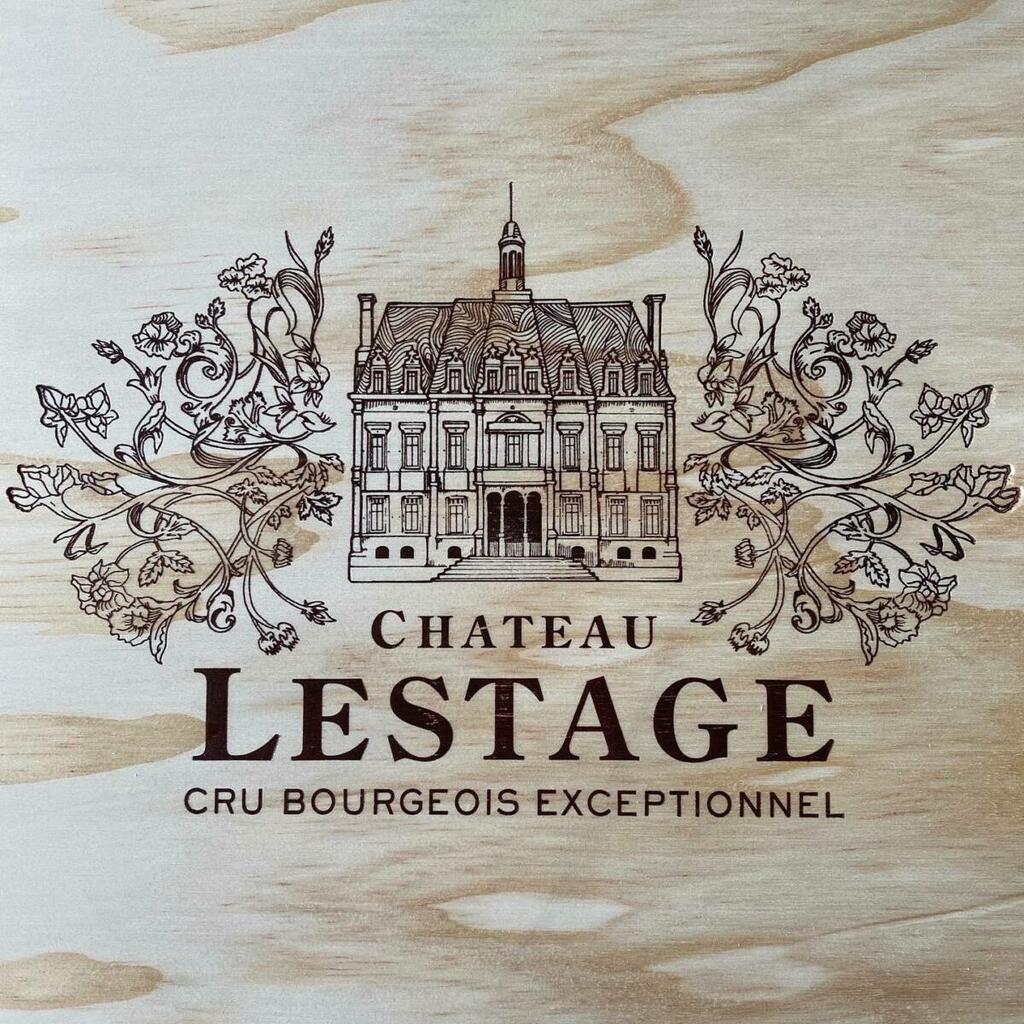 Château Lestage’s vineyard dates back to Gallo-Roman times but it was only in the 19th century that the present manor, a splendid example of Napoleon III architecture, was built. Marcel Chanfreau bought the property in 1963 and his grandchildren are continuing his work today. This magnificent property, beautifully positioned on well-exposed slopes went happily through the XXth century. Classified Cru Bourgeois Supérieur in 1932, this classification has been confirmed in 2003. This privileged location, with its early ripening terroir, offers us tasty wines that age superbly.