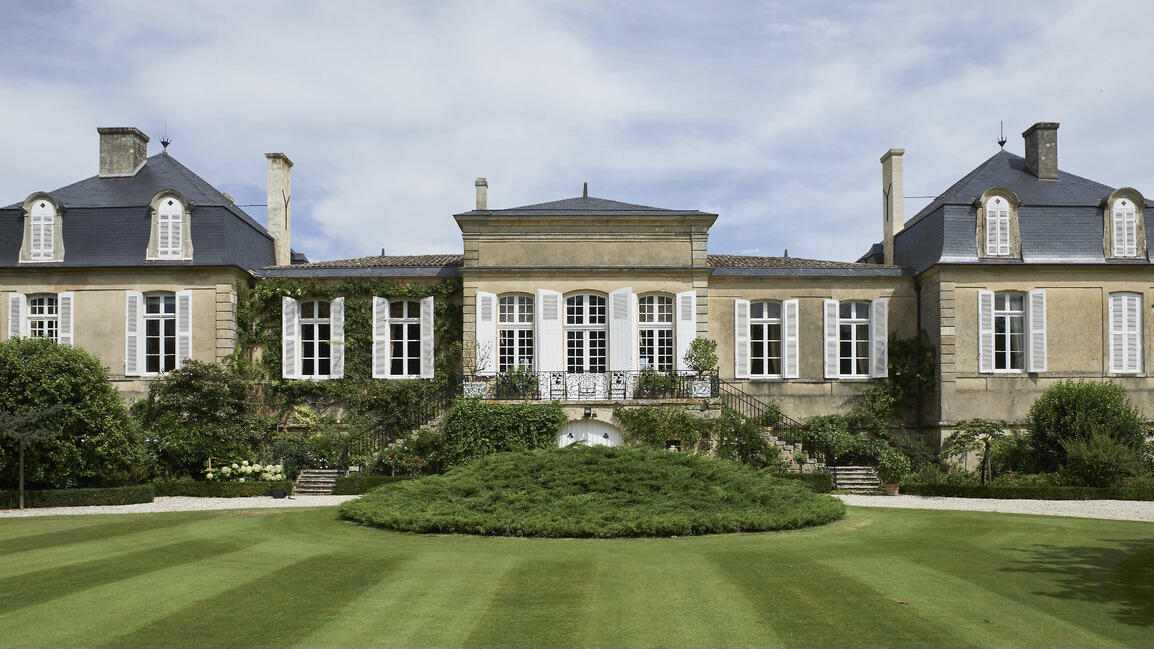 200 YEARS IN THE HEART OF ST JULIEN 1722 - Thomas Barton left his native Ireland to settle in Bordeaux, founding few years later a wine merchant company - that still bears the name Barton today. 1821 - His grandson, Hugh Barton, purchased Château Langoa, an elegant residence built in 1758. He was seduced by the architecture and its 20 hectares of vines planted in the Saint-Julien appellation. His passion and pride in his wine were only to grow when he saw Langoa awarded the rank of "Third Classified Growth" in the historic 1855 classification. 6 generations later, the Barton story continues with Anthony's daughter, Lilian, and her two children, now writing the chapter of the 10th generation in Bordeaux.