The vineyard has existed since the 17th century. The lower part has disappeared in favor of the hamlet which bears its name, the current vineyard remaining on the upper part.

Acquired by the Nony family, owners of Ch. Caronne Ste Gemme, in the 1920s, the vineyard became Crû Bourgeois in the first classification of 1932 and has always maintained its rank in the following reclassifications.

Since the 2001 vintage, the current generation, the fourth, has invested in increasing its level, taking into account its typicity. 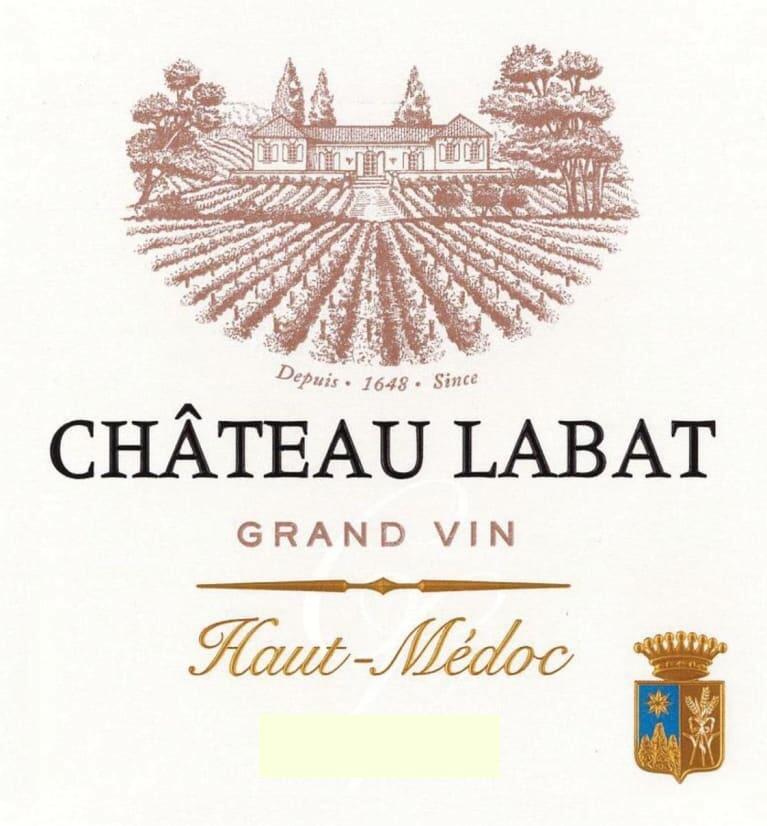