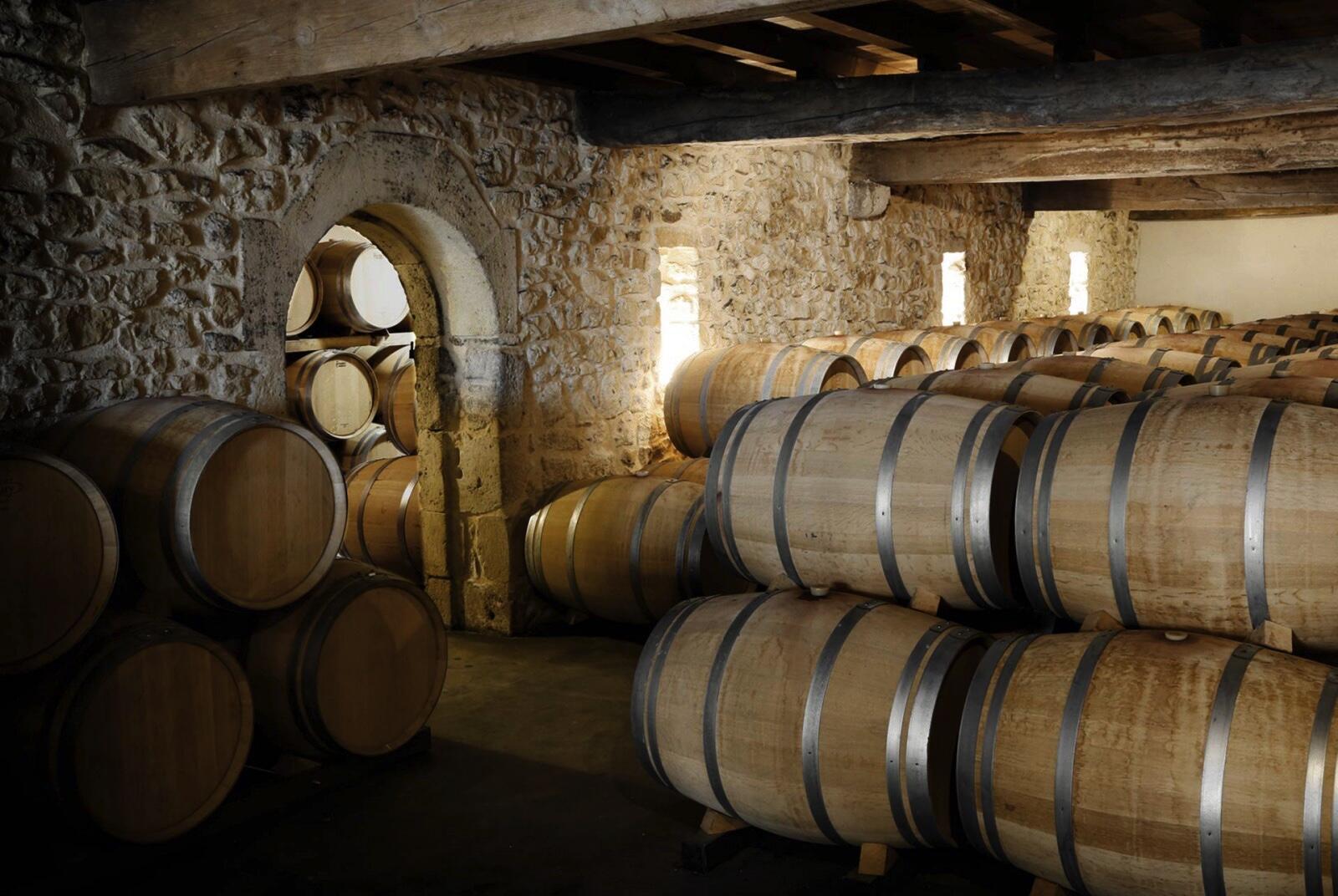 Chateau Labadie lies close to the village of Bégadan in the Médoc area. The name comes from the first block of vines bought by Yves Bibey.
The vineyard is situated between the Gironde river and the Atlantic ocean, so it takes advantage of a particular climate which gives sweetness. The vineyard of this family-run estate is divided into two very distinct parts: clay limestone soils, providing the wine with good structure and gravels, which add finesse and a certain fruitiness.
Here are some important dates :
In 1932 Château Labadie received the Crus Bourgeois distinction for the quality of the wine.
In 1988 Yves and Adelaide BIBEY decided to get rid of the co-operative to make a wine by their own.
In 1999 Jérôme joined forces with his parents to take the estate over softly.
In 2003 the cru bourgeois distinction was confirmed in the new classification.

In 2011 the consecration with the Cru bourgeois 'cup award.

During all these years some vines have been planted or bought.

Nowadays GFA BIBEY runs a 60-hectare estate. Managed By Jerome Bibey, possessed by the passion. The labadie's team make his best to respect:
the customers requirements, traceability, but also the benefit of natures's gift. 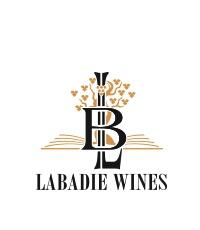 a fruity wine well balanced this the oaky taste