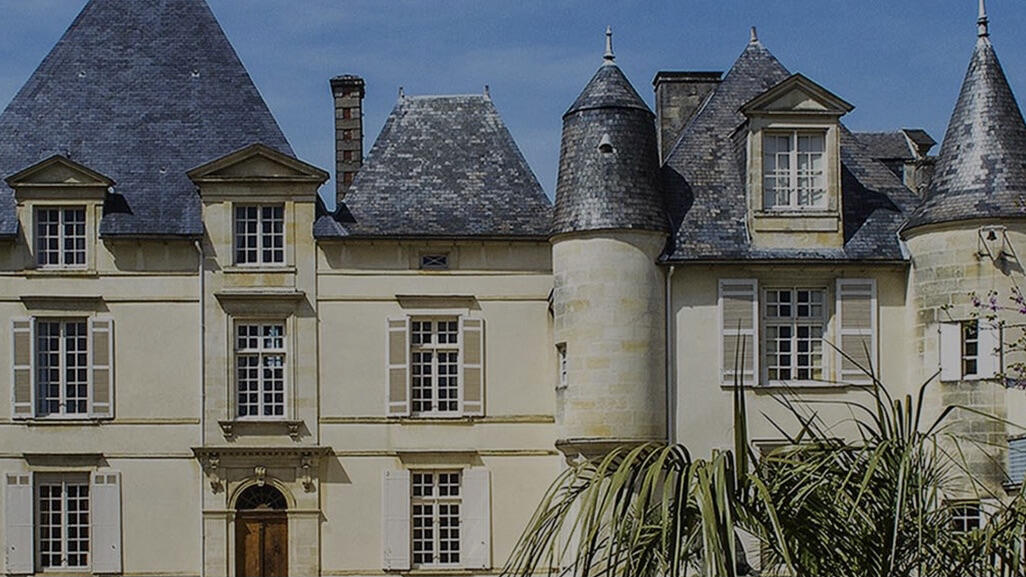 Jean de Pontac began constituting the Haut-Brion vineyard, in the Graves region, in 1525. His descendants went on to produce “New French Claret”, the precursor of today’s great red wines. Their efforts enabled Arnaud III de Pontac to sell his wine under the estate’s name as early as 1660. It gained a fine reputation and enormous success in London. The first of the Bordeaux great growths was born!

Haut-Brion’s history has been marked by many famous men: Count Joseph de Fumel (Field Marshal, Governor of the Province of Guyenne, and Mayor of Bordeaux), Talleyrand (Foreign Minister of Napoleon I, Emperor of France) and, more recently, C. Douglas Dillon (American ambassador to France and US Secretary of the Treasury during the Kennedy administration).

In 1961, Haut-Brion was the first of the great growths to use stainless steel fermentation vats, and continues to be in the forefront of innovation thanks to the meticulous selection of the ideal clones for each grape variety used at the estate.

Through the centuries, the owners and managers of Haut-Brion have been obsessed with perpetuating the château’s reputation for quality.

Classified a First Growth in 1855, Haut-Brion has done everything possible ever since then to maintain its standing.