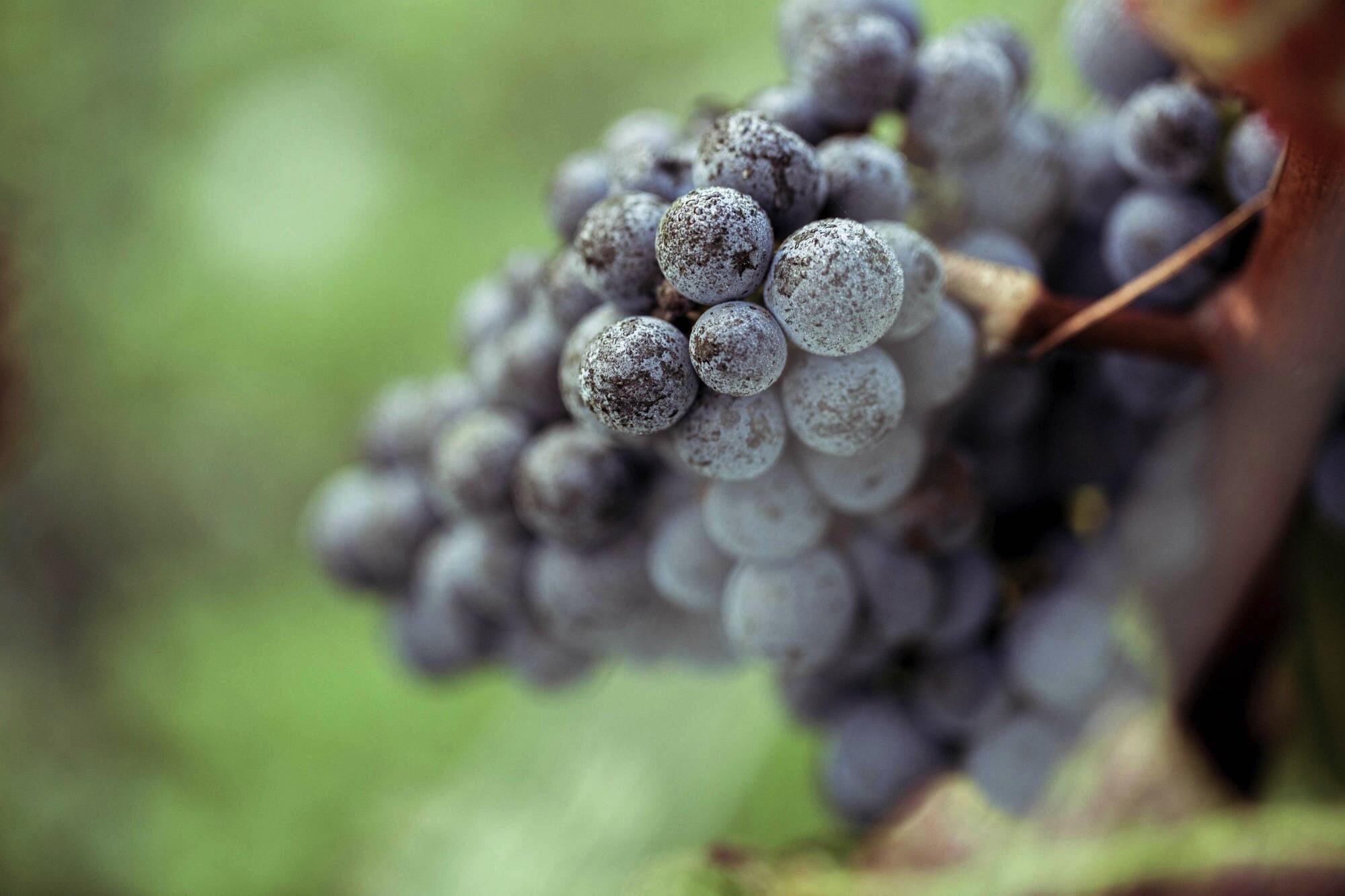 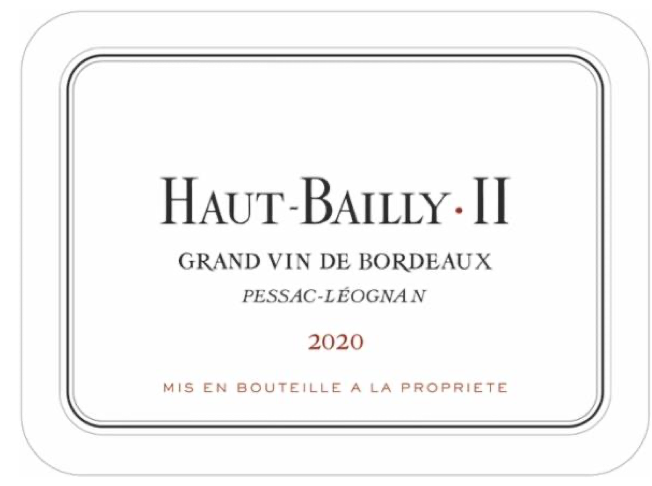 La Parde Haut-Bailly, first produced in 1967, has been renamed to Haut-Bailly.II from the 2018 vintage. It is a true “Second Wine” and among the first of its kind. Created from grapes grown upon the same soils, sorted with the same care and vinified with the same expertise as the Grand Vin, it conveys the pleasure and characteristic refinement of Haut-Bailly. Its expressions require less time to fully reveal themselves, allowing it to be enjoyed sooner.

Château Le Pape adds breadth to Haut-Bailly’s offering. While clearly distinct, the property's close proximity and Pessac-Léognan pedigree make for a natural synergy between the two estates; a synergy that has grown stronger since Haut-Bailly's team took over management in 2012. A high proportion of Merlot explains Le Pape’s fresh expressiveness, indulgent smoothness and charm.