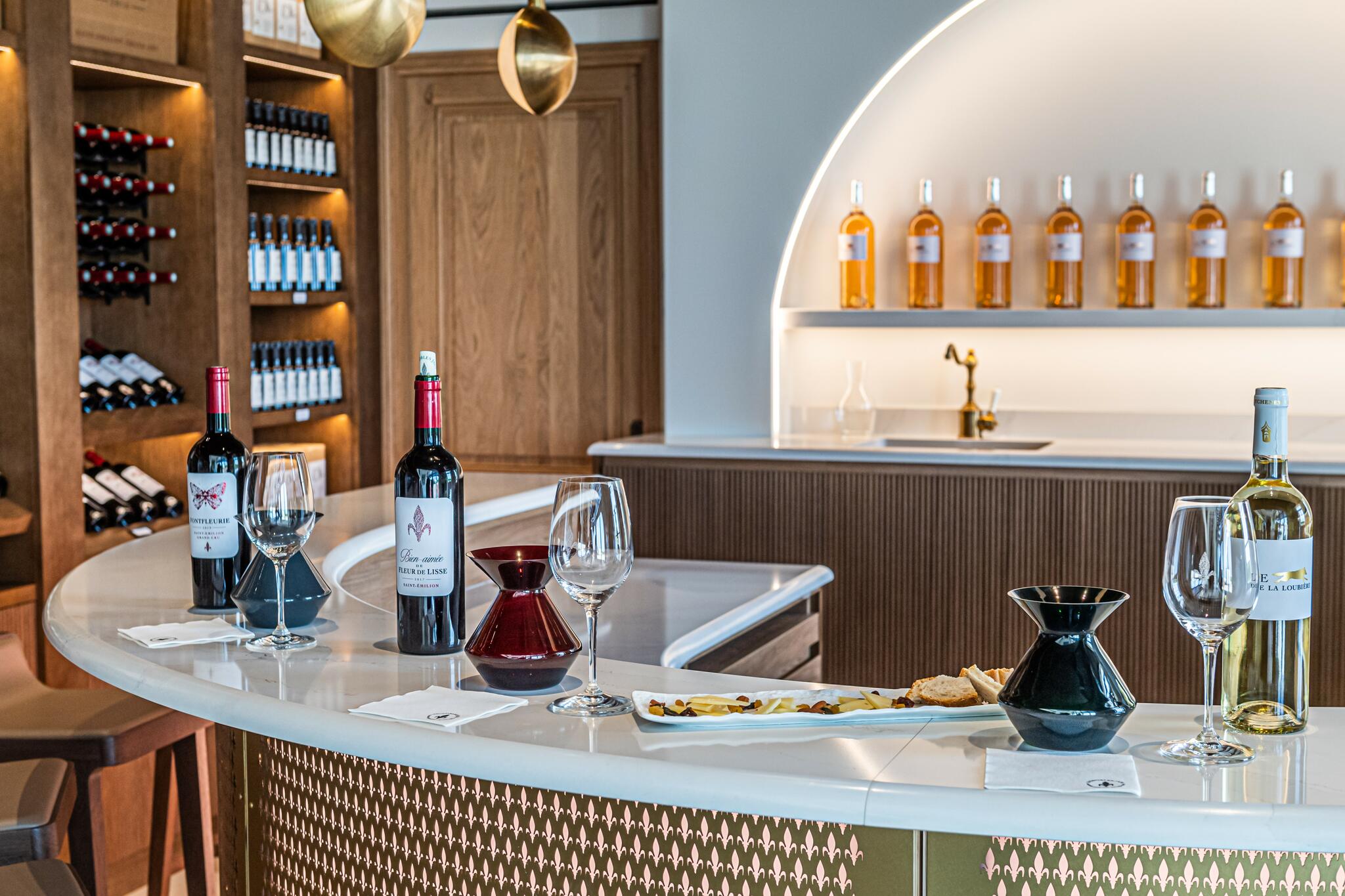 Born and raised in Bordeaux, Caroline Teycheney joined her father in 2015, when he left the operational management of the Colisée Group to return to his first love: Bordeaux wine. She decided to leave her position in the luxury-goods industry with a shared ambition and enthousiasm. The family purchased two Saint-Emilion Grand Cru estates: Château Fleur de Lisse and Château L’Etampe. They added to the family’s historic estate, Château La Loubière in Montussan (AOC Bordeaux Supérieur).
In 2018, Jade Vineyards expanded. They purchased an organic Saint-Emilion Grand Cru estate. Fonfleurie is born from these plots. The Teycheney Family has converted their vineyards to organic farming and HVE and SME environmental standards, as well as biodynamics methods.
The vineyard is also expanding through innovation and a complete winery modernization where to centralise the production.

The plots forming Château Fleur de Lisse circle the wonderful village of Saint-Etienne de Lisse. They are located at the bottom of silt-clay slopes that we continuously tend. Plot diversity is a major asset here. It allows us blend prime merlots with superb cabernet francs that have access to excellent drainage and exposure. Cabernet franc is one of the oldest red grape varieties in Bordeaux. It’s the focus of our research efforts into massal selection techniques. In 2021, as part of a long-term pursuit of excellence at Château Fleur de Lisse, we are replanting several plots.
Plots located around the building of the new winery in Saint-Hippolyte are highlighted in the Fontfleurie Saint-Emilion Grand Cru wine.
The aptly named plot at Fontfleurie entered the Jade Vineyards stable in 2018. It lies at the foot of the stunning medieval village of Saint-Emilion, between Château Ausone and Château Pavie-Macquin. Included with this purchase, were 17 hectares of vines in Saint-Hippolyte. The Papon-Nouvel family, who had converted to organic methods fifteen years earlier, had previously cultivated both plots. 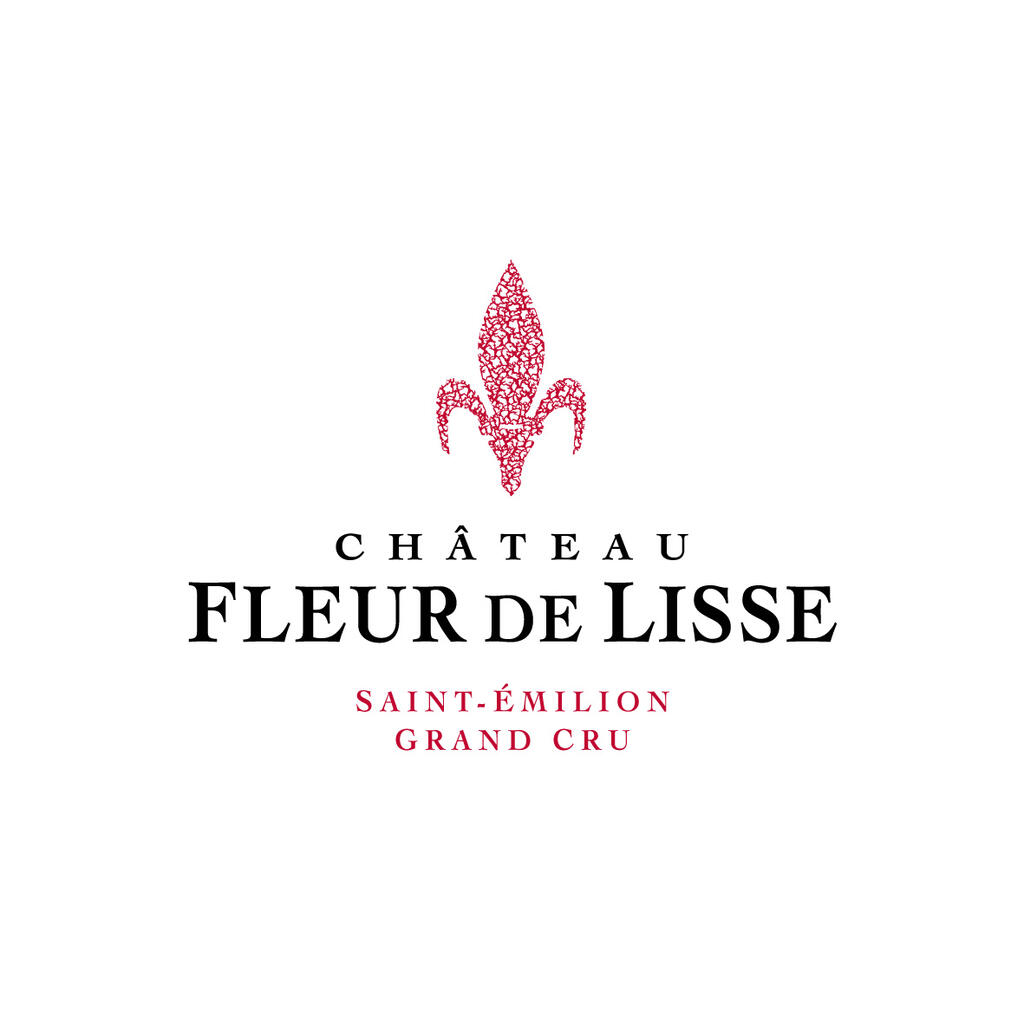 A medium-bodied wine with refined base and beautiful complexity. Fresh and fruity notes, blueberry, deep red cherry, chocolate. On the palate, the wine is elegant, silky and balanced, very precise. Fruity and persistent finish. Can be aged a decade or two.