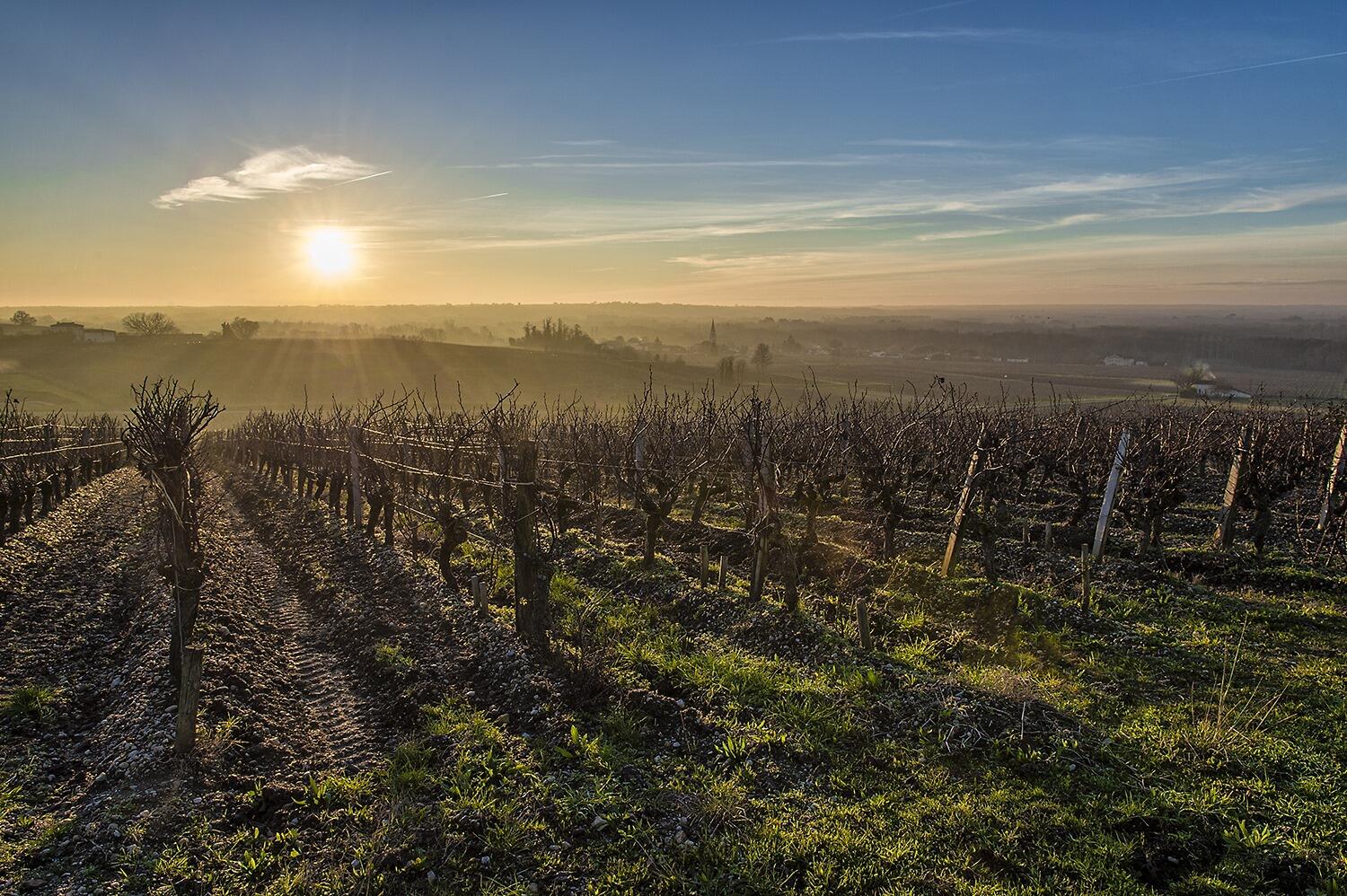 Rayne Vigneau vineyard sits on a beautiful ridge overlooking the Sauternes area since the early XVII th century. The Vigneau de Bommes named at the same time the vineyard, the Château, the Seigneury and the Vigneau family, which was the first holder. Gabriel de Vigneau indeed appears in writings from 1635. His son Étienne married Jeanne Sauvage, daughter of the Lord of Yquem, and in 1681 took personal charge of the property's destinies. Madame de Rayne, born Catherine de Pontac, bought the Domaine du Vigneau in 1834.
The official classification of 1855 places the Vigneau among the first growths of Sauternes. In 1867, the great broker Daney gave it the first rank immediately after Yquem. It is Albert de Pontac, grand nephew of Madame de Rayne, who gives his name of "Rayne Vigneau" to the property.
In 1961 the estate was divided. The vineyard and wine facilities are sold. The castle, the outbuildings and the park remain in the family. Investments and considerable work have been done by the successive owners of the vineyard in favor of the quality of the wines.
Between 2004 and 2015, Château de Rayne Vigneau belonged to CA Grands Crus, a subsidiary of the Crédit Agricole Group, which implemented an optimization plan for the entire vineyard.
Today, the Château de Rayne Vigneau, bought by the Trésor du Patrimoine group, is managed by Vincent Labergère, assisted by the advice of oenologist Henri Boyer. The château embodies a sure bet of the appellation claiming, vintage after vintage, a style full of intensity, length and freshness. 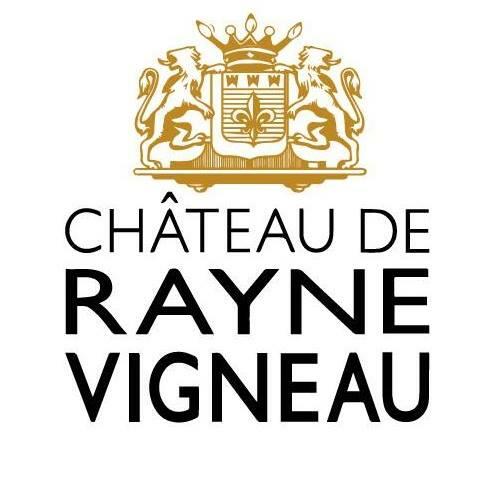 This wine is gourmet, fresh and bright with exotic and stone-fruit notes. The mouth is also round and gourmet with the predominance of peach and pineapple at the beginning and then fig and prune on the end. This wine is easy to drink and can be paired to various meals.

This fabulous Sauternes wine is the symbiose of an expertise and a singularity. This 100% Semillon wine is sulfite free, it represents the purity of Rayne Vigneau's terroir.

Gold is the best kept secret of Château Rayne Vigneau, it is produced in a very limited quantity for special vintages. Vintages 2005, 2009, 2014 and 2016 allowed the elaboration of this exceptionnel cuvée at the point of perfection.

The wine robe is crystalline and very shiny with a marvelous intensity on the nose. This dry white wine 100% Sauvignon Blanc is precise, net with floral notes. In mouth, you can feel the softness of the clementine with the vivacity of the ginger.

Château Rayne Vigneau is the oldest wine of the este and is made since the 17th century. The nose is fresh and delicate. This golden wine expresses floral and exotic notes in mouth, well balanced with a long finish.