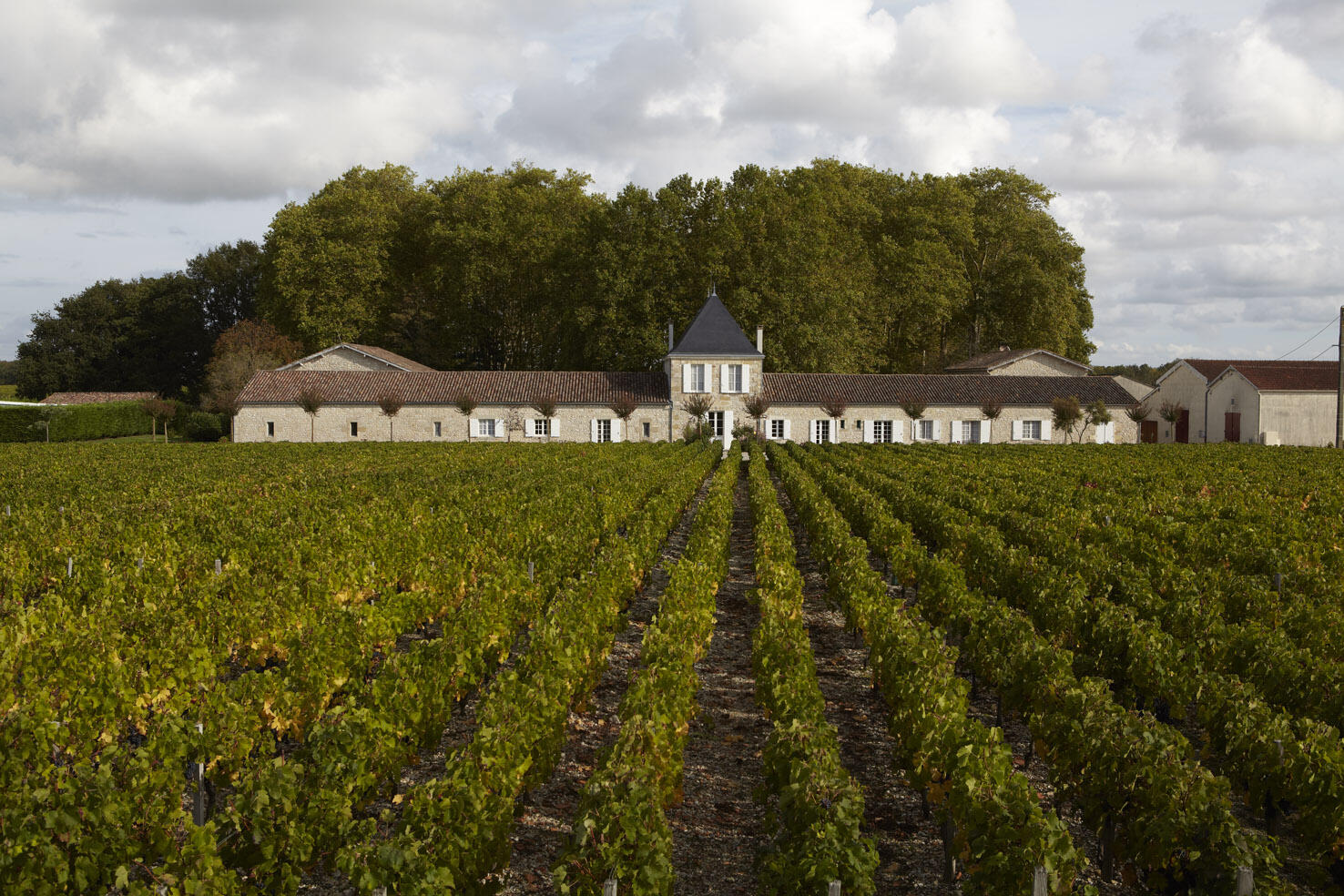 Since 2016, our wines are elaborated by Eric Boissenot. He is one of the world's top 10 consulting oenologists. He is also one of the founders of modern oenology.
The name Panigon appears for the first time in one of Rabelais novel, Gargantua and Pantagruel. Rabelais tells about Panurge and Pantagruel embarking on a sea voyage to visit the oracle of the Dive Bouteille (holly Bottle), and meeting King Saint Panigon and his Court on Chely Island.
More earnestly, Château de Panigon's origins may go back beyond the French Revolution. The first edition of Cock's guide, Bordeaux and its Wines (1850) makes already mention of Panigon while the second edition, in 1868, refers to it as a Cru Bourgeois.*
* Under the English domination in the 12th century, the bourgeois did not have to pay taxes for the wines coming from their vines. In the 15th century, they became owner of the seigniorial lands which were then called "Cru Bourgeois" 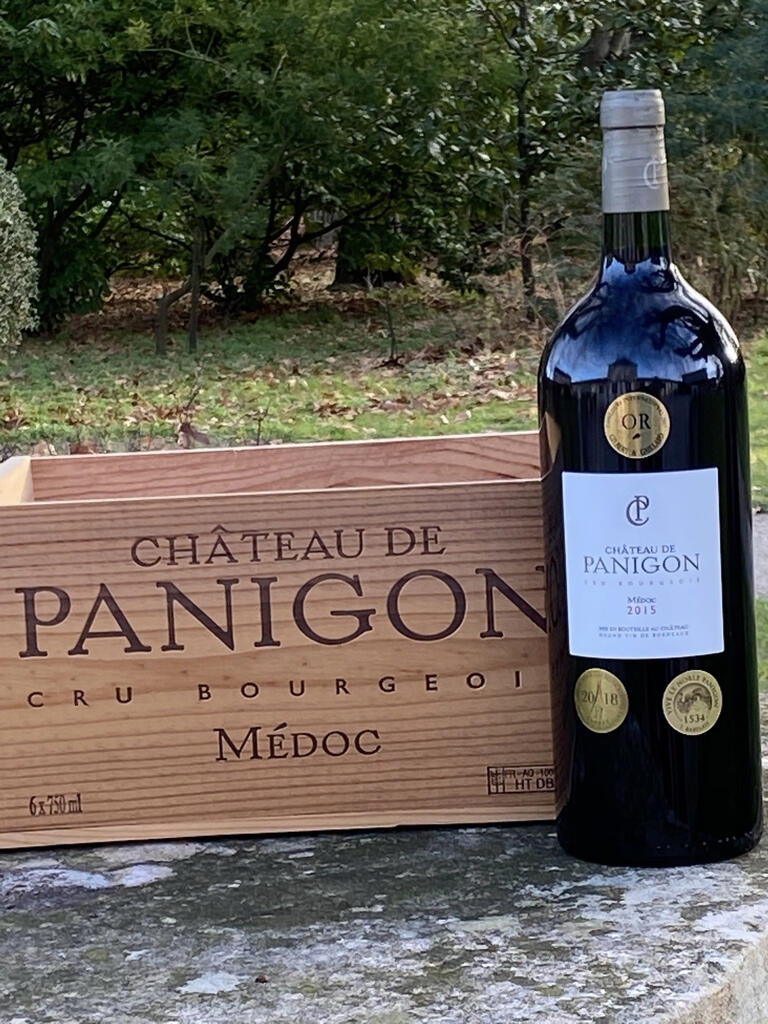 This is a ripe, black-currant-flavored and smoothly textured wine. Light smokiness from wood aging brings complexity