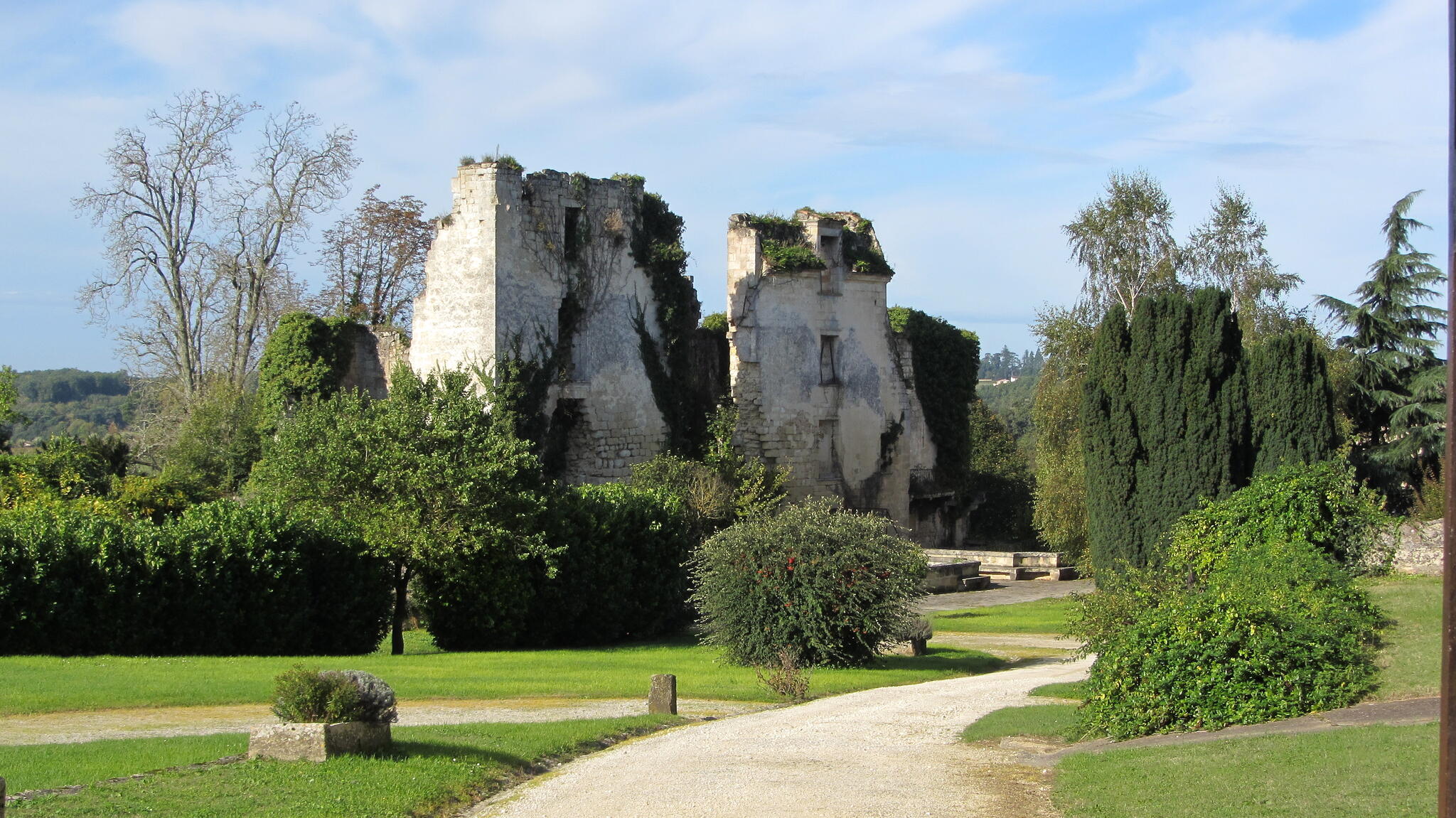 Acquired by Stephan von Neipperg at the end of 1998, Château d'Aiguilhe embodies one of the most beautiful vineyards in the Castillon-Côtes de Bordeaux.
Tucked inland, its haughty ruins bear witness to a long history.

The current castle, which is actually a fortified farm, dates from the 13th century. In the Middle Ages, everything suggests that the seigneury of Aiguilhe commanded a vast territory and that it had several important fiefdoms. Located on the border of the areas occupied by the French and the English during the Hundred Years War, it played an active military role, passing into the hands of each other at the discretion of the rallying of the lord of the place. Subsequently, the castle belonged to the Leberthon family, a famous line of Bordeaux parliamentarians. The latter, before emigrating on the eve of the Revolution, sold it to a certain Etienne Martineau who made it a vast exploitation of four hundred hectares in one piece, which the heirs did not get rid of until 1920.

Today, the estate occupies a vast land of 140 hectares, 90 of which are devoted to viticulture. The vineyard, exclusively located on the plateau, benefits from natural drainage and excellent sunshine thanks to a global exposure to the south.
The soils, of clay-limestone and clay-silty structure, make up a thin layer of rather poor soil resting on a limestone substrate which provides the vines with remarkable water regulation. Added to the average age of the vineyard, these natural data combine to create eminently favorable conditions for the cultivation of the vine. 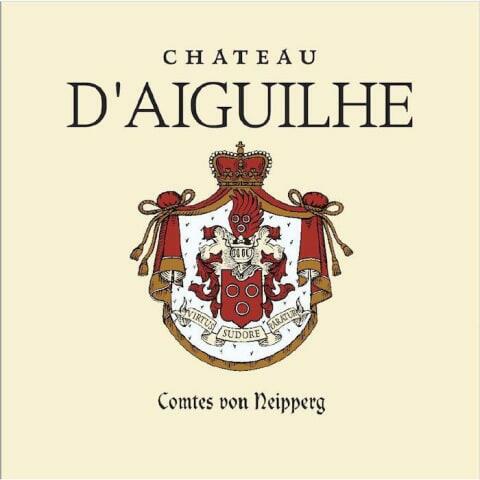