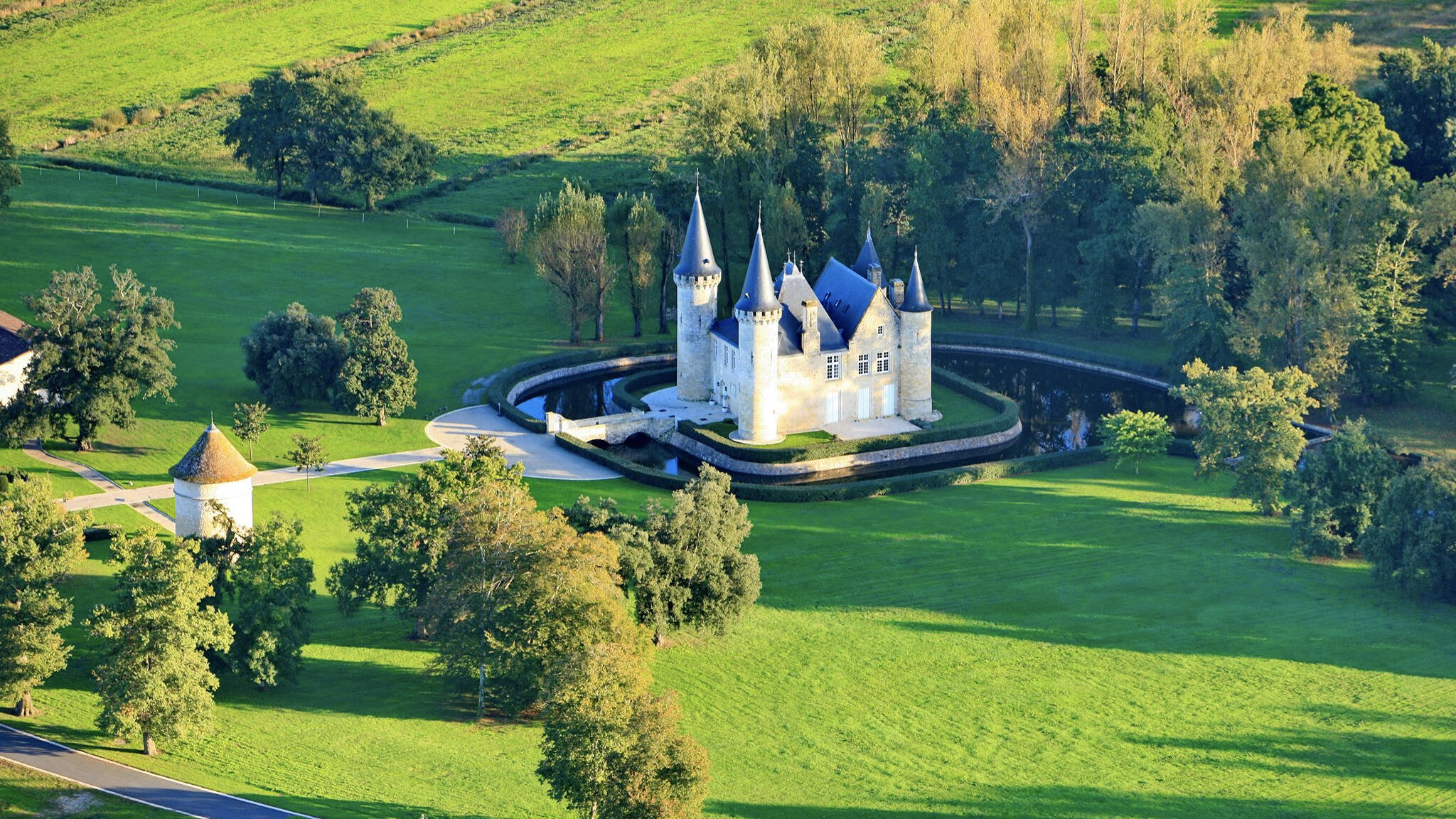 Founded to local tradition, a Latin inscription founded in the underground galleries of the Château dates its construction back to the XIII century.
The legend fails to say, however, whether the first of its known lords of the manor, Gaillard de Gassac, was a lover of the product of the vine. One thing that is certain is that the vast, elegant cellars adjoining the fortress are still home today to the wines of the estate and testify to an ancestral vine-growing tradition, one of the recent characteristics of which was the joining at the end of the 19th century home of two neighbouring estates : D'Agassac and Pomiès-Agassac. 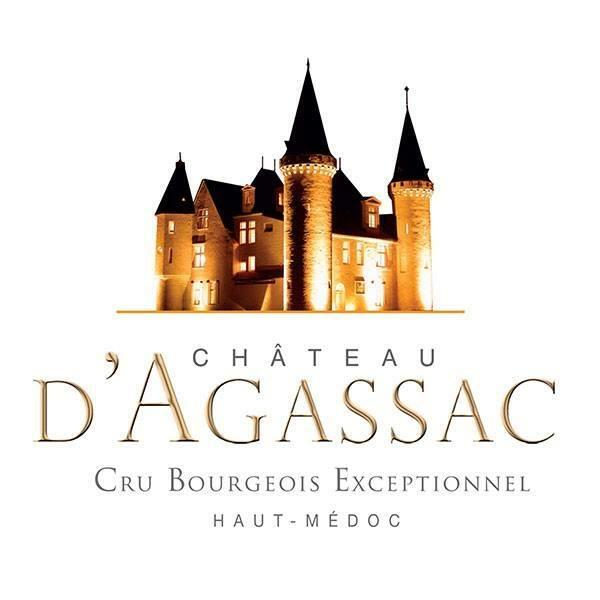 Château d’Agassac, the chateau’s first wine, is made from the estate’s oldest vines and best deep gravel terroirs. It is the archetype of the modern Médoc, structured and powerful whilst also well-balanced and fruity, displaying tannins with no aggressive astringency. Made for cellaring, it will also delight lovers of middle-aged wines seeking fruit, substance and balance. It is one of the most highly regarded and award-winning wines in the Haut-Médoc region.