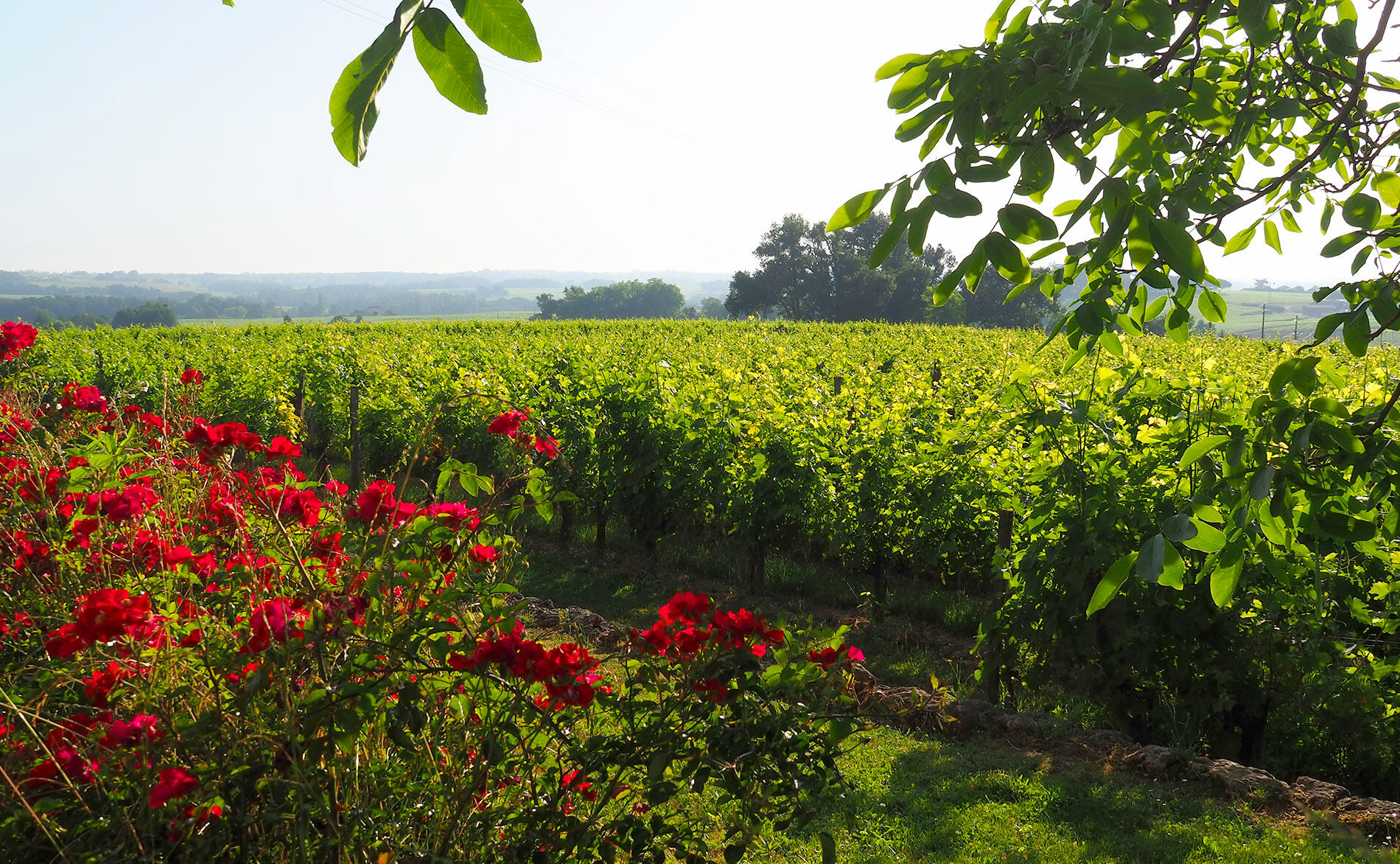 An 18th century 1er Cru which has become a Grand Cru Classé recognized by the international wine elite. In the 18th century, this classified growth existed under the name “Cru de Sarpe”. It was in the 19th century that it took its current name.

The BEYNEY family is an old family from Saint-Emilion, present in the City for many generations with the Hôtel Palais-Cardinal at the entrance to the village. Jean-Guy BEYNEY currently runs it with his son, in addition to Château Clos de Sarpe. When he took charge of Château Clos de Sarpe in 1986, he took up the philosophy of his father and grandfather for the most natural wine production possible.

From the 1990s, he restructured the vineyard by replanting Merlots while preserving the old vines. Very quickly his work was recognized by the greatest wine critics and Château Clos de Sarpe was exported all over the world.

In 2005, he pioneered the acquisition of a densimetric bath sorter, a machine that is now widely used among classified growths. He continues his efforts for ever more precision in Clos de Sarpe wine.

In 2017, the conversion to organic was initiated, which only confirms the work carried out for years in this direction.

Jean-Guy BEYNEY and Maylis MARCENAT see their work crowned with success in 2020 by the Certification in Organic Agriculture!